BEIJING, Aug. 11 (Xinhua) -- The Red Cross Society of China (RCSC) has launched an emergency reaction program for the eastern China regions hit by a serious typhoon since Saturday, the RCSC said Sunday. 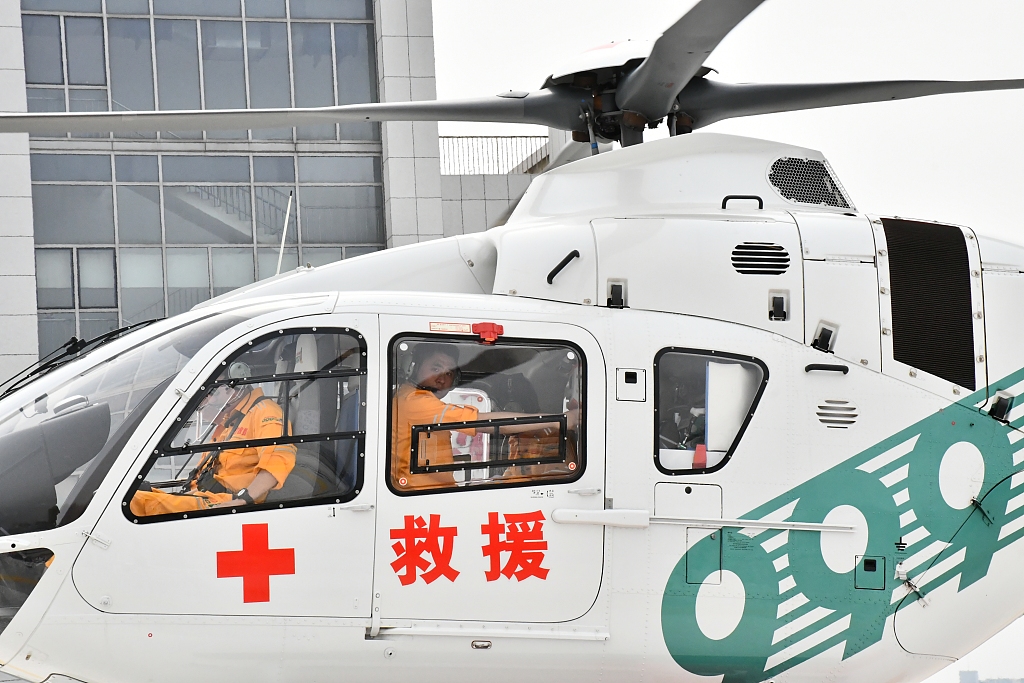 The fund will go to relief programs including family packages for at least 3,000 households, each of which will include the living necessities for a three-member family for a week, the statement said.

Several teams of the foundation staff have already been on the field to evaluate the damages and help organize relief work, the statement said.

A total of 30 people have died and 18 remain missing after the typhoon made landfall, local authorities said on Sunday.

It is expected to make a second landing along the coastline in Shandong late Sunday, the National Meteorological Center warned.