CHINA Red Notice fugitive back in China to face the law

Red Notice fugitive back in China to face the law 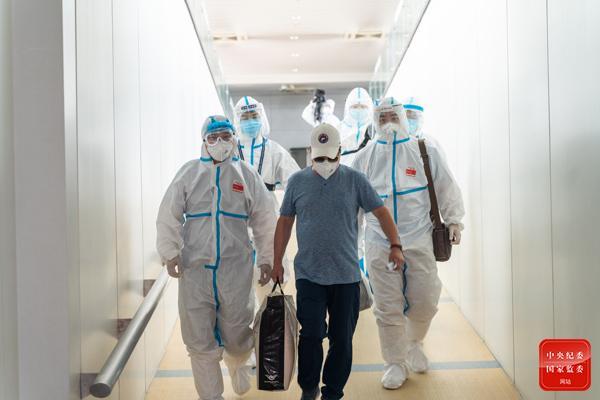 Qu Zhilin has returned to China to face the law. (Photos: CCDI)

Qu Zhilin, former chief of a community-level branch committee of the Communist Party of China (CPC) in Qingdao, East China's Shandong province, fled overseas in February 2018, according to a statement by the CPC Central Commission for Discipline Inspection and the National Supervisory Commission. Qu has surrendered his embezzled money to the authorities.

In July 2018, the Licang district supervisory commission in Qingdao launched an investigation against Qu, and he was listed on the Interpol Red Notice in March 2020, the statement said.

Calling Qu's surrender an important achievement in China's continued manhunt for duty-related crime suspects, an official in charge of fugitive repatriation and asset recovery said China will step up efforts to hunt down fugitives who had worked at grassroots levels or in fields related to people's livelihood, and never allow corrupt criminals to go scot-free. 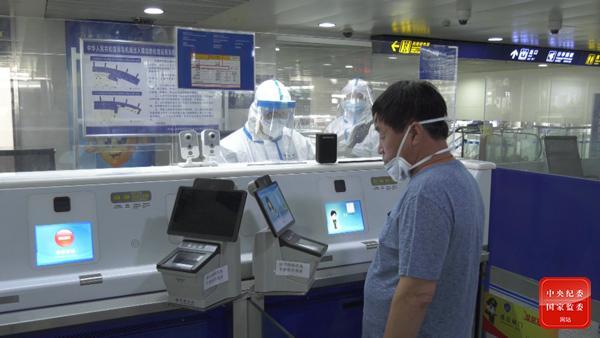 Qu Zhilin has returned to China to face the law.