BEIJING - A fugitive suspected of loan fraud was repatriated from Vietnam to China after fleeing overseas more than one month ago, China's top anti-graft authority announced Thursday. 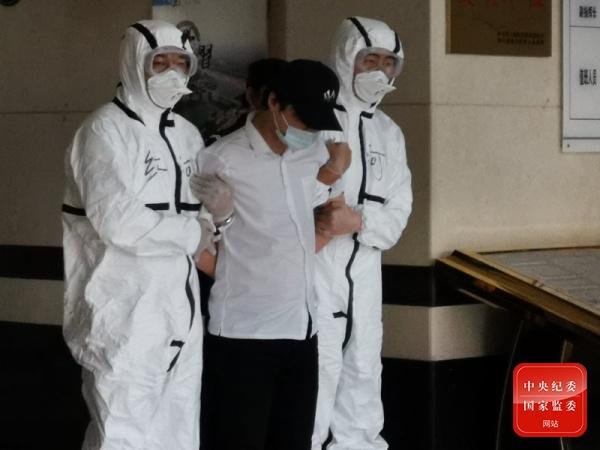 Hu Yipin was former sub-branch head of a bank in Wenzhou, East China's Zhejiang province, according to a statement by the Central Commission for Discipline Inspection of the Communist Party of China and the National Supervisory Commission.

Hu fled to Vietnam on March 12 and was listed on the Interpol Red Notice on March 27. He was arrested in Vietnam Tuesday and repatriated to China the same day.

Hu's arrest and repatriation in a relatively short period of time demonstrates the close cooperation between the public security organs of China and Vietnam, the statement said.

His repatriation during the COVID-19 epidemic also shows China's resolve to hunt down fugitives, the statement said, urging all other fugitives to surrender as soon as possible.