Red Notice fugitive turns herself in 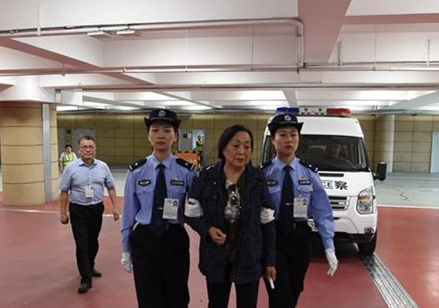 BEIJING, May 28 (Xinhua) -- One of China's most wanted graft fugitives has returned to China and turned herself in six years after fleeing overseas, China's top anti-graft authority announced Tuesday. 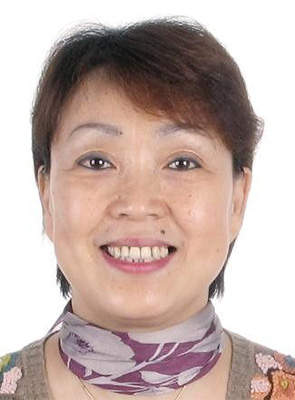 Mo Peifen, a former project leader of a real estate company in Hangzhou, capital of east China's Zhejiang Province, is suspected of duty encroachment, according to a statement from the website of the Central Commission for Discipline Inspection of the Communist Party of China and the National Supervisory Commission.

The Hangzhou Municipal People's Procuratorate issued an arrest warrant for Mo on the charge of duty encroachment in November 2014. She was listed on the Interpol Red Notice in December 2014.

Mo is the 57th of China's top 100 fugitives listed on the Interpol Red Notice who have returned to China.

The statement said that fugitive repatriation and asset recovery is a journey to which there is no end, urging other fugitives to give up the illusion (of being unpunished) and surrender for a lenient punishment.