One of China's most wanted graft fugitives has returned to China and turned himself in after fleeing overseas, the 58th of China's top 100 fugitives listed on the Interpol Red Notice who have returned, China's top anti-graft authority announced on Thursday. 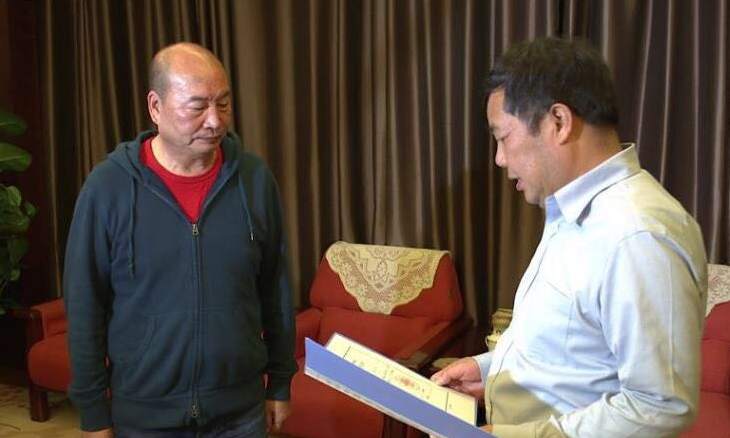 Xiao Jianming, born in 1947, a former chairman of the board of the Yunnan Tin Group and former member of the economic committee of Yunnan Provincial People's Congress, is suspected of accepting bribery, and fled overseas in December 2012, according to a statement from the website of the Central Commission for Discipline Inspection of the Communist Party of China and the National Supervisory Commission.

The Yunnan Provincial People's Procuratorate filed a case and issued an arrest warrant for Xiao on the charge of bribery in August 2014. He was listed on the Interpol Red Notice in February 2015.

The statement underlined China's resolution to arrest fugitives, and urged other fugitives to give up the illusion of going unpunished and return to China as soon as possible to surrender for a more lenient punishment.