A scene from the four-act drama Yan'an Nursery, which is regularly staged in Yan'an, Shaanxi province. [Photo provided to China Daily] 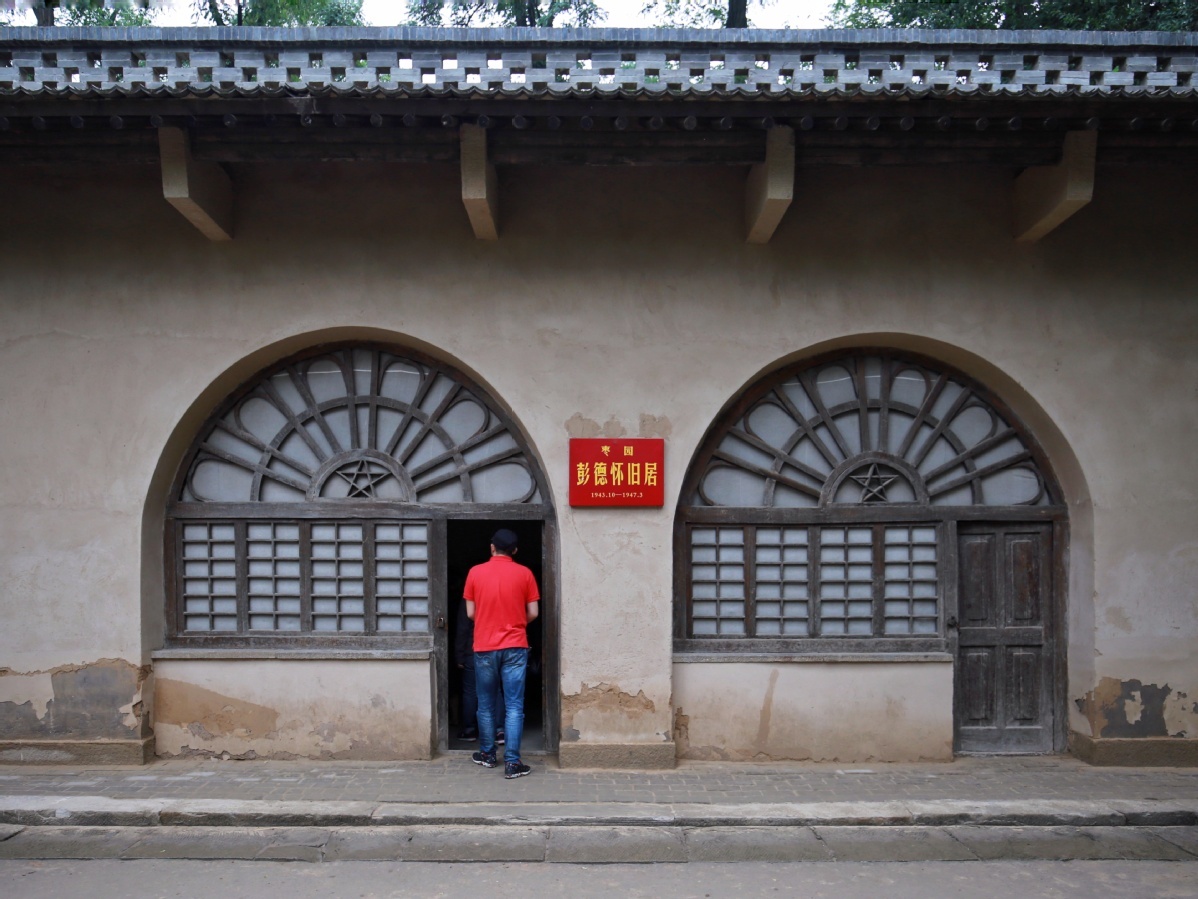 A view of cave dwellings where communist revolutionaries lived in the 1930s and 1940s in Zaoyuan of Yan'an, Shaanxi province, Aug 26, 2017. [Photo/IC] 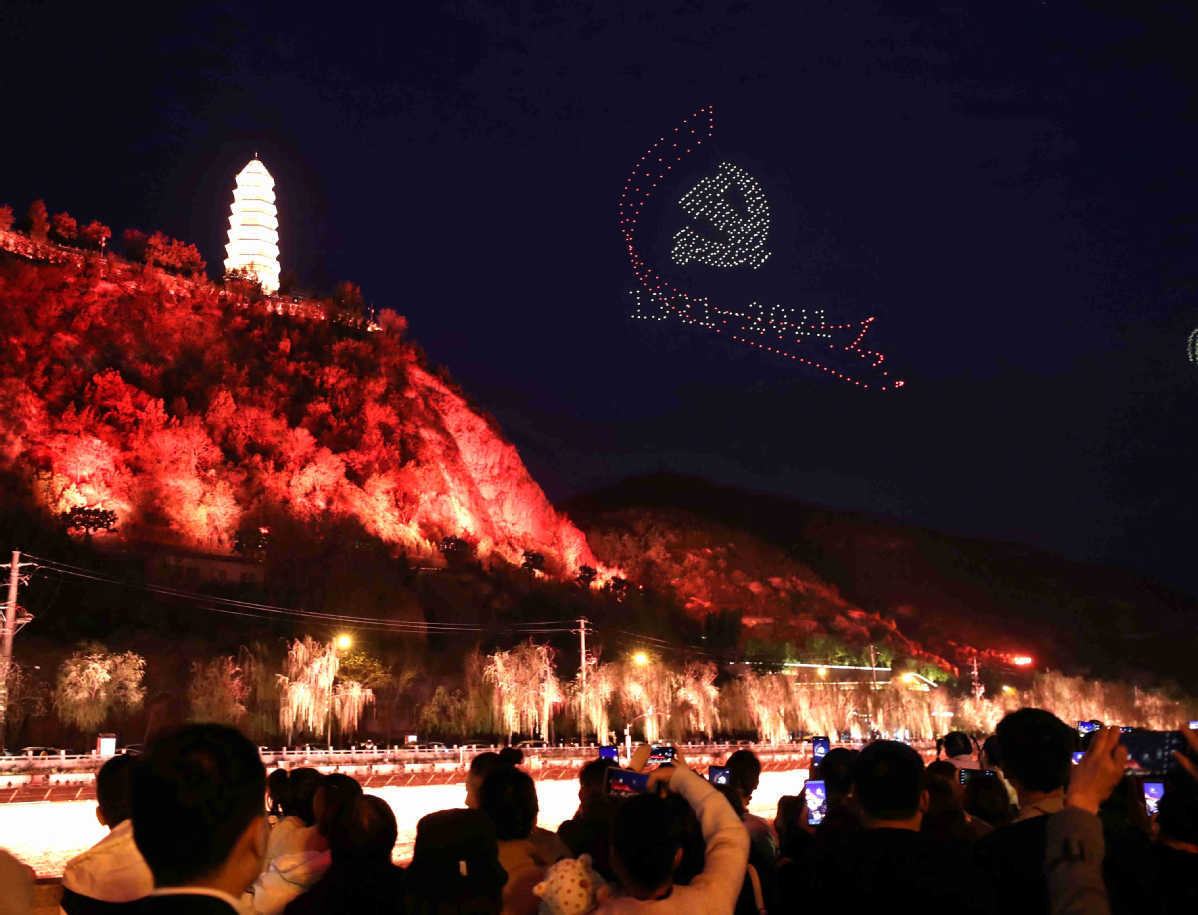 Some 705 unmanned aerial vehicles form a pattern that includes fluttering red ribbons, the Party emblem and "1921-2021" on the evening of April 27, 2021 during a high-altitude light show over Baota Mountain in Yan'an, Northwest China's Shaanxi province, to celebrate International Labor Day and the 100th anniversary of the founding of the Communist Party of China. [Photo by Zou Hong/chinadaily.com.cn] 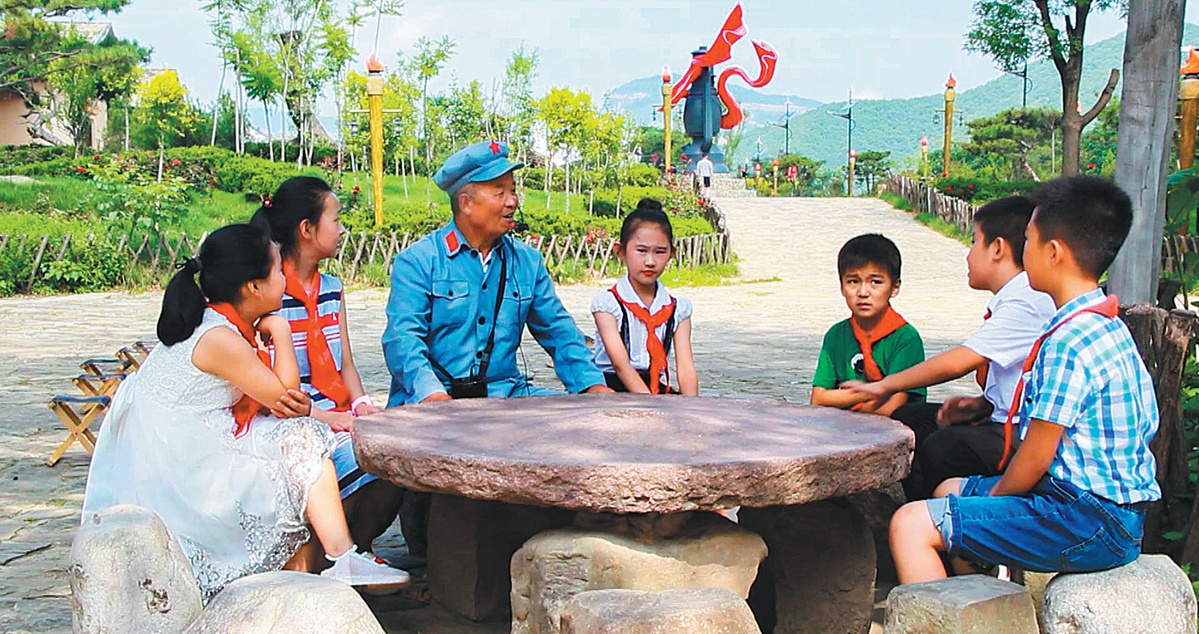