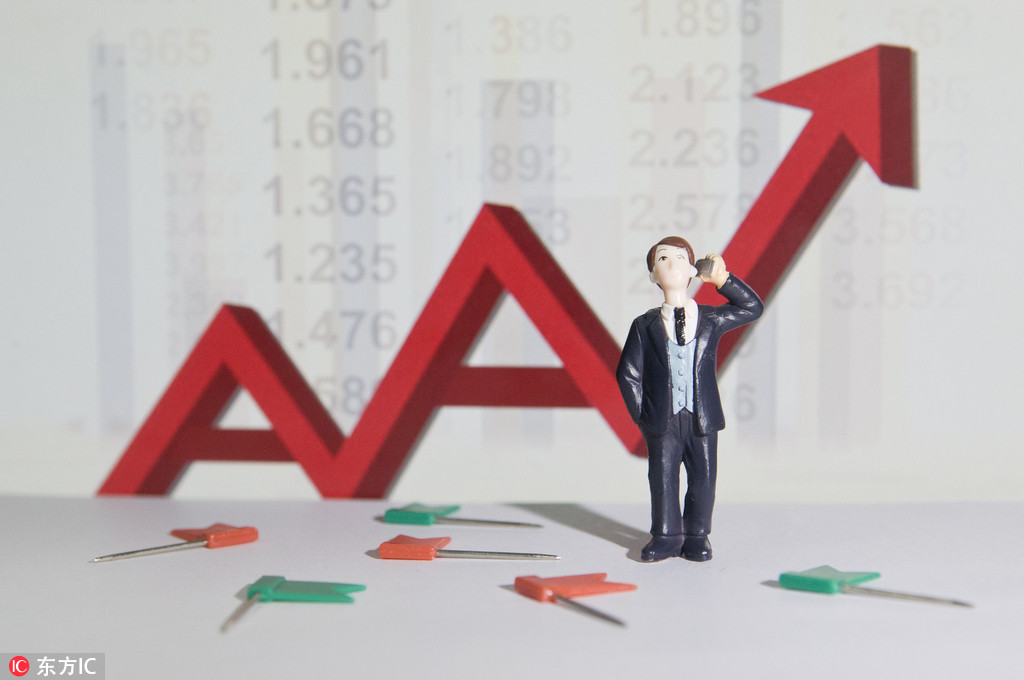 Regulators are accelerating the opening-up of China's capital market by further relaxing the limits on foreign investment in the A-share market. (Photo: IC)

China released detailed regulatory requirements for mainland-listed companies to give foreign employees equity incentives on Tuesday, in a bid to further open up its capital markets.

According to the State Administration of Foreign Exchange, a listed company should register at local foreign exchange authorities within 30 days after announcing an equity incentive plan involving foreign employees. By showing the registration certificate to banks, a company and foreign employees can do cross-border payment transactions and currency exchange involved in the plan directly. Getting approvals from regulators will not be needed.

To participate in the plans, foreign employees can use both revenue legally earned in the mainland and offshore funds, while their earnings from the plan can be remitted to offshore accounts, the SAFE said. 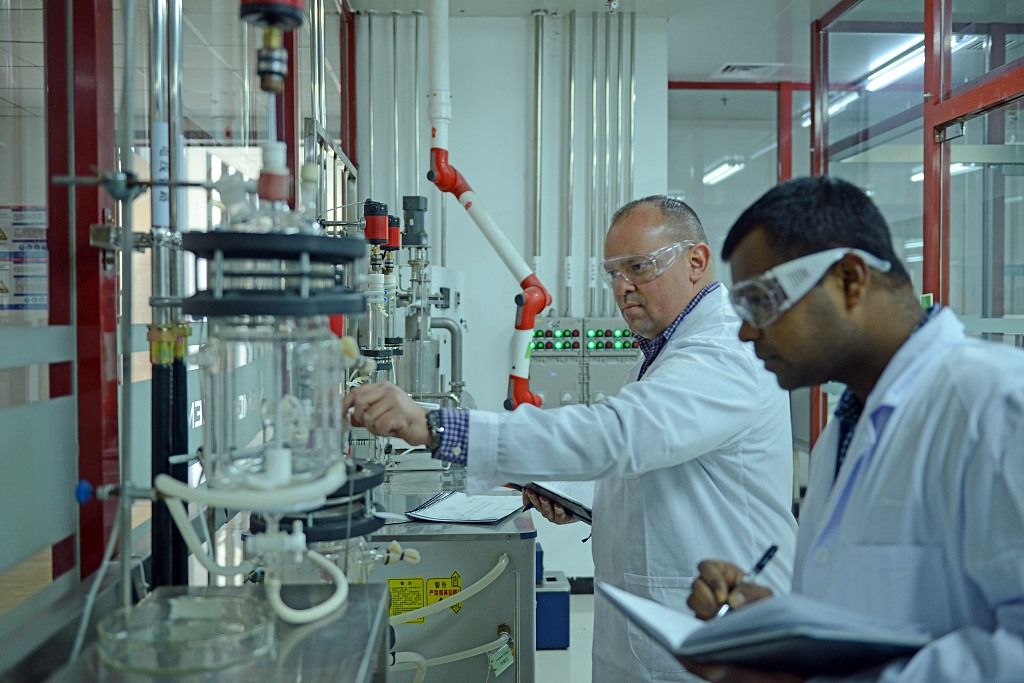 Foreign employees at a pharmaceutical company in Tianjin on Novermber 30, 2017. (Photo: VCG)