China is witnessing a plunging birth rate and a growing number of complaints about the difficulty in finding Mr. or Ms. Right. To address this problem, a number of universities in China have launched dating and relationships courses, which have now become a hit with students. 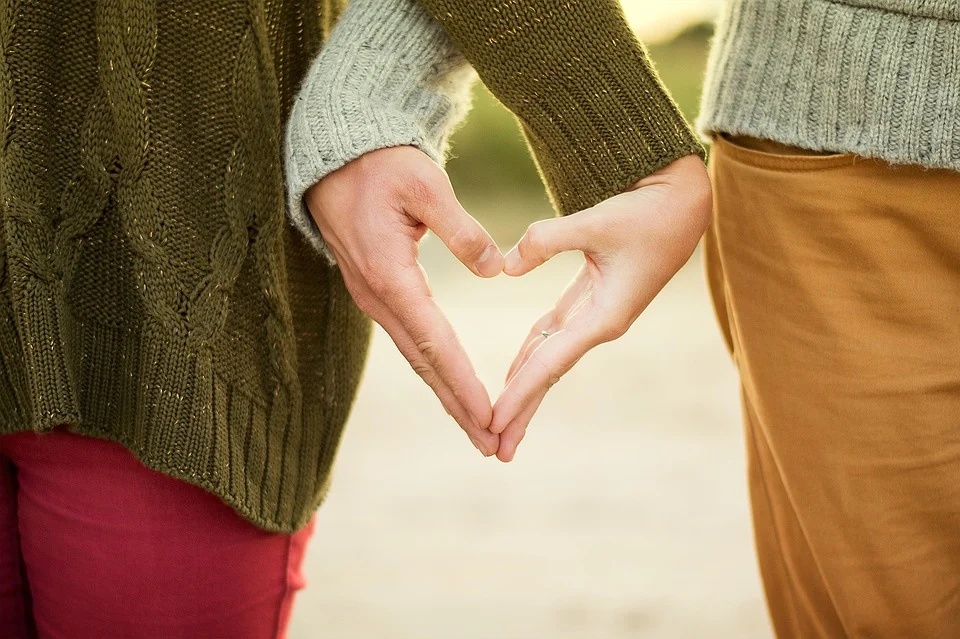 At Wuhan University of Technology (WUT), more than 1,600 graduate students have opted for the "Love and Marriage, Workplace and Personality” elective course, a figure far higher than that of other general elective courses. In fact, the number of students who attended this course due to its fame far outnumbered this official figure.

"Unlike the course titled 'Love Psychology' that I offer to undergraduates, we explore what kind of workplace and what kind of love people with different personalities will encounter in the 'Love and Marriage, Workplace and Personality’ classes, which are more targeted and more practical," explained Zhang Xiaowen, a teacher of this highly popular course at WUT.

The online segments that accompany the two courses provided by Zhang also enjoy wide popularity. Since they were made available online four years ago on Massive Open Online Courses (MOOCs), a national studying platform that offers various courses recorded in Chinese universities, over a million netizens have subscribed to the classes.

Among them, "Love and Marriage, Workplace and Personality" ranked among the top three most popular courses on the platform, while Zhang was awarded the title of outstanding teacher in 2017.

Chen Wan, a graduate student at Wuhan University who took the compulsory courses on love, believed that courses regarding marriage offered by colleges and universities can not only satisfy students' curiosity on this topic, but also alleviate growing anxiety over the idea of marriage.

From Chen's point of view, recent years have seen a rising number of media reports about infidelity and domestic violence, resulting in more people becoming skeptical about love and marriage. This anxiety also affects college students, which may explain the high popularity of love and marriage courses on campuses, according to Chen.

Zhang believed that the anxiety over love and marriage can be attributed to the development of the Internet. From Zhang's perspective, spending less time online and more time interacting with the real world can be an effective method for young people to lead a happy life.