CHINA Relic restorer brings the 'dead' back to life

Relic restorer brings the 'dead' back to life 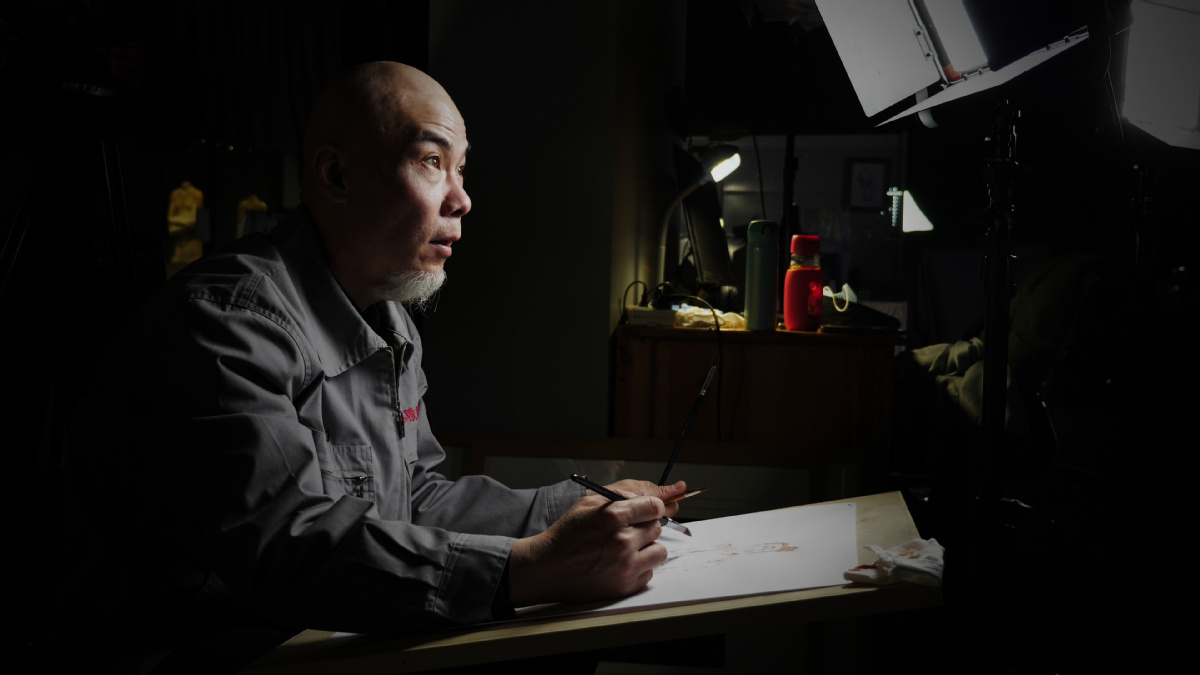 Ma Yu is a skilled craftsman, more like a surgeon that brings the dead back to life.

Every day, the 49-year-old works hard to restore damaged relics to their original state, some of which were just fragments when they were dug up.

He's a relic restorer at the Emperor Qinshihuang's Mausoleum Site Museum in Xi'an, capital of Northwest China's Shaanxi province and home to the world-famous Terracotta Warriors.

Discovered in 1974, the sculptures were buried beside the first emperor of a unified China, Qinshihuang, founder of the Qin Dynasty (221-206 BC). Archaeologists have excavated three major sites with a total area of over 20,000 square meters, which contain nearly 8,000 life-size clay figures and horses.

"Life is but a short span. I want to leave something valuable for later generations, and my work will be duly evaluated," said Ma, who has worked at the museum for 29 years.

"Our restoration is more like a second archaeological excavation. We seek to reveal information the ancient craftspeople left on these cultural relics."

Since 2012, he has been in charge of the restoration of the 9901 Pit at the mausoleum, which contains over 30 terracotta figures in various poses that are believed to be performers entertaining the emperor.

When Ma accidentally found a partial fingerprint on a fragment of the terracotta figures, and a few more prints later, which were probably unintentionally left by craftspeople over 2,000 years ago, criminal investigation experts were able to extract information from them such as gender and age.

"The preservation and restoration of cultural relics is an interdisciplinary field. I often work with chemists, archaeologists, material experts and historians, who help me solve various professional problems," he said.

He said the number of usable fingerprints is limited because they have to be both clear and complete. So far, they've only been found on eight terracotta figures and belong to different people.

Current information shows they were aged no more than 35, and that the youngest was about 15. A group of triple fingerprints probably belonged to a woman.