XINING, Feb. 9 (Xinhua) -- After days of snow storms, roads in many areas of Yushu Tibetan Autonomous Prefecture, northwest China's Qinghai Province, are covered under snow as deep as 45 centimeters. Tsertra, deputy director of the Yushu Disaster Relief Work and Emergency Headquarters, said one city and five other counties in Yushu were hit by the snow storms. Thousands of livestock were reported dead.

The local authority has sent vets, medicine and fodders to the blizzard-hit areas. 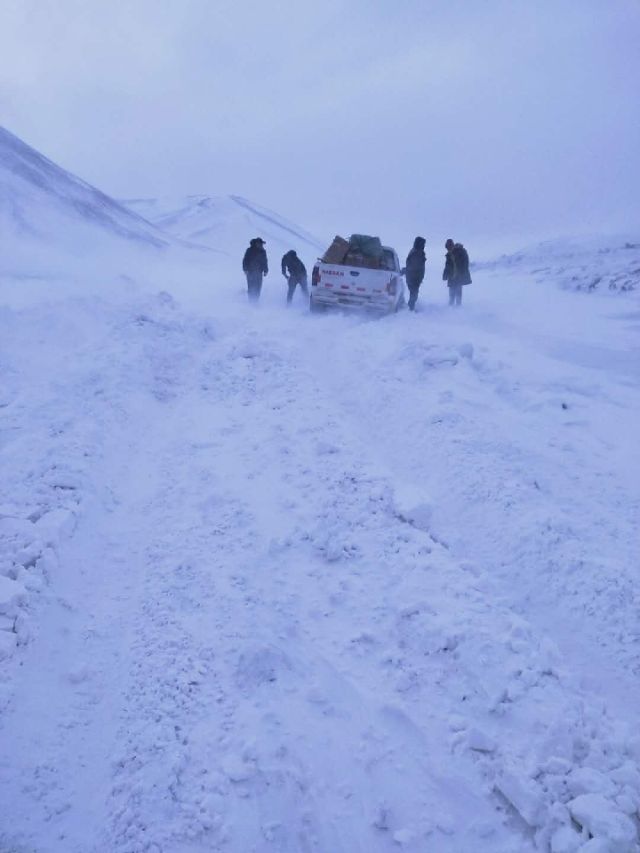 Drapa Sum, director of the health center in Gyeldo County, one of the worst-hit areas, said that he and his colleagues this week visited a number of blizzard-hit villages, some 5,000 meters above sea level on average.

"Villagers were relieved to see doctors and vets come to their rescue," said Drapa Sum.

He said the trips were extremely dangerous, as roads were buried in snow.

By Friday, 4,653 tonnes of fodders had been transported to the blizzard-hit areas. The bureau of agriculture and rural affairs with the Qinghai Provincial Government has set aside 10 million yuan (about $1.48 million) to purchase more fodders, said He Bo, deputy head of Yushu Tibetan Autonomous Prefectural Government. 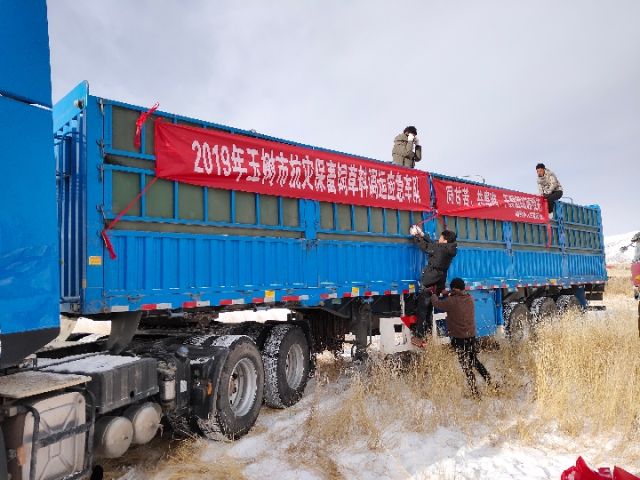 He said the primary relief work now is to clear the snow-covered roads to ensure supplies reach the disaster-hit villages. Strong winds are blowing snow to block the roads despite the efforts to clear them.

The snowstorms have also led to the deaths of wild animals by the hundred in the region.

The Administration for the National Park of Sanjiangyuan (Three-River-Source) has earmarked a fund of 100,000 yuan for helping wild animals survive the harsh winter.