BEIJING, June 25 (Xinhua) -- China has seen rapid development of renewable energy in 2021, laying a solid foundation for the country's pursuit of its carbon peaking and carbon neutrality goals, according to a report. 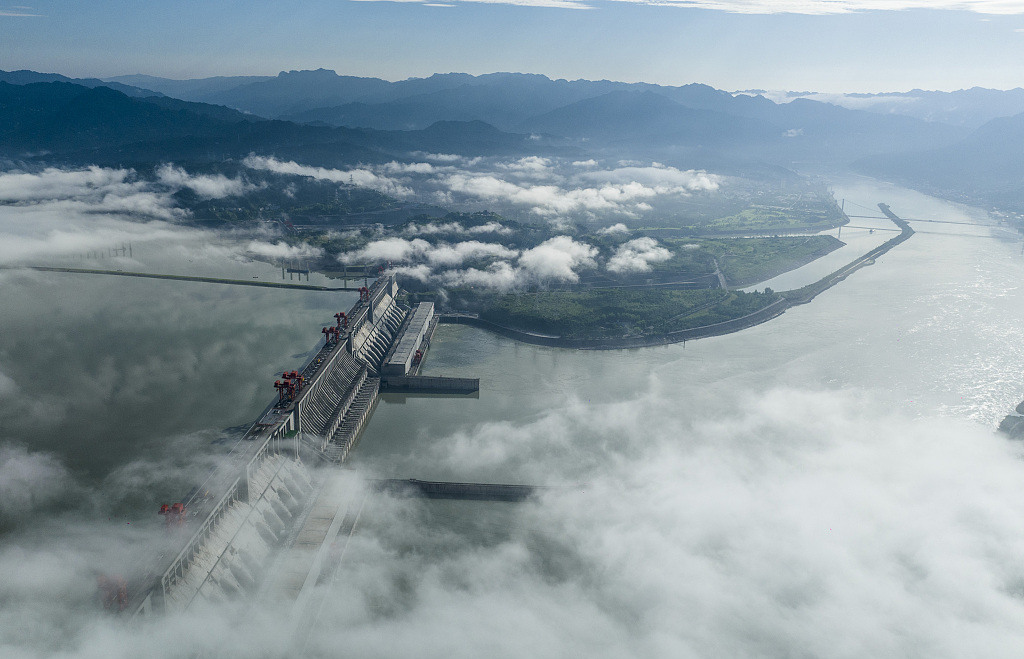 By the end of May this year, the country's installed capacity of renewable energy hit a new record high by exceeding 1.1 billion kilowatts, the report noted.

The rapid development of renewable energy has made a positive contribution to building a clean, low-carbon, safe and efficient energy system, it said.

China has announced that it will strive for peaking carbon dioxide emissions by 2030 and achieving carbon neutrality by 2060.

The country is forging ahead in renewable energy development to improve its energy structure. According to a five-year plan issued earlier this month, by 2025, the country's annual power generation from renewable energy sources will reach 3.3 trillion kWh, and renewable energy consumption will amount to the equivalent of saving 1 billion tonnes of standard coal.

China will accelerate the construction of storage facilities and upgrade its power grids to feature intelligent functions, in an effort to accommodate the development of clean energy, according to the plan.