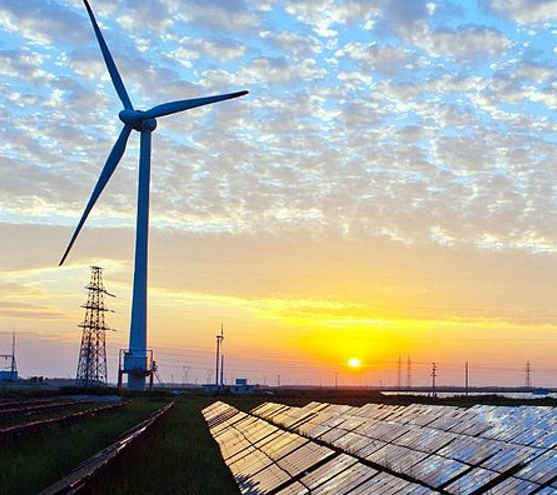 A senior economist at BP said on Friday that rapid growth of renewables is leading to a fuel mix that could be the most diversified ever, with the largest increase in China.

According to the report, renewables development will result to a fuel mix that could be the most diversified ever through 2040.

"I have never seen such a mix," he told the audience, adding that for the past few years, the share of renewable energy has grown in the mix, especially in China and India.

Meanwhile, he said the United States has seen natural gas taking a growing share of the fuel mix.

BP produces the BP Energy Outlook annually to examine and discuss potential paths for energy demand based on assumptions about future changes in policy, technology and the economy.

The outlook stated that, in the ET scenario, the fuel mix in India in 2040 is roughly similar to that in China today.

In most cases, coal, as a source of energy, shows significant declines in the mix, except in India and some other areas in Asia.

BP is a global producer of oil and gas with operations in over 70 countries. Houston is home to BP's U.S. headquarters, and it also represents the company's largest employee base in the world.