The hospital actively participated in the Chinese War of Resistance against Japanese Aggression (1931-1945), and established the first secret Party organization in a hospital in 1938.

The exhibition hall is located in Renji's Pudong branch at 1630 Dongfang Road. 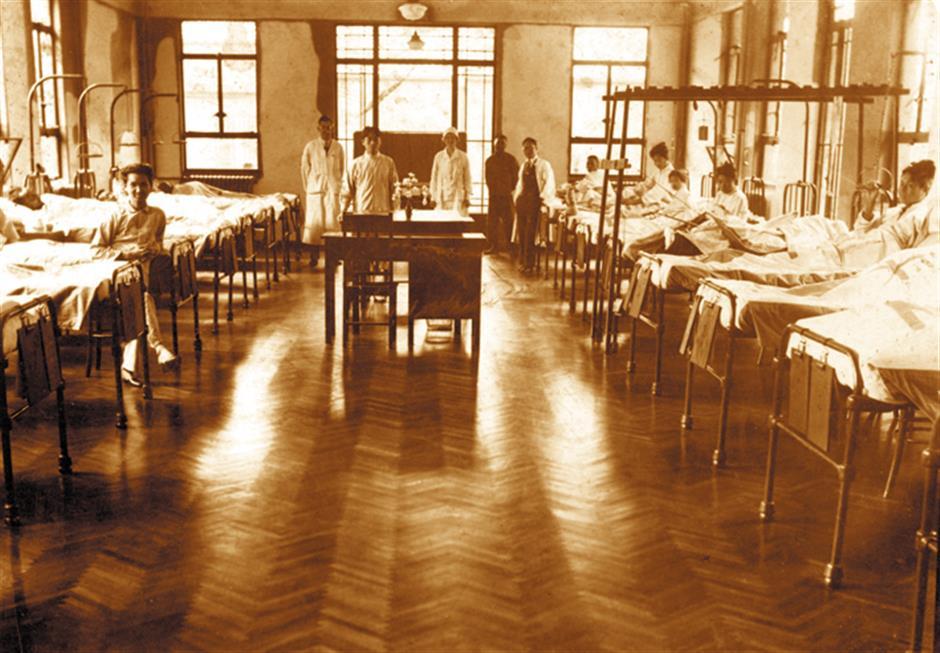 An old picture of Renji Hospital 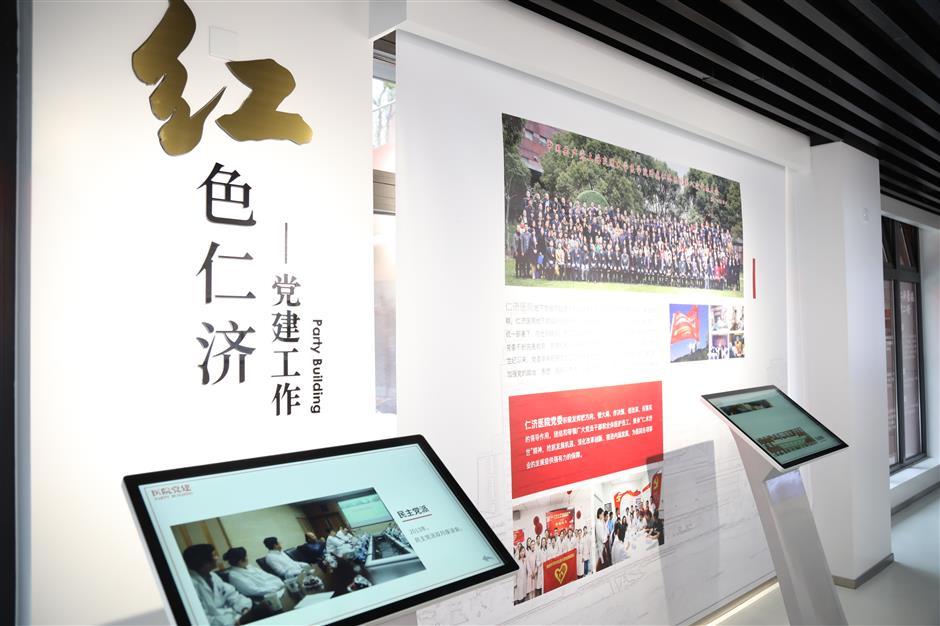