Chinese author Lin Qingxuan has died at the age of 65, local media reported on Wednesday. 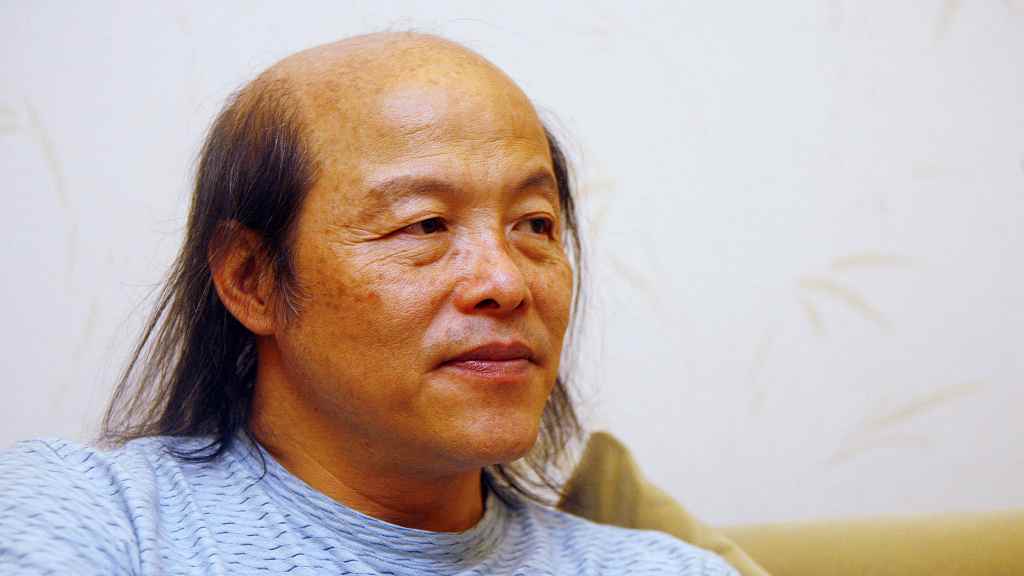 Born to a "peasant" family in Taiwan, Lin knew he wanted to become a writer at the young age of 8. He went on to become one of Taiwan's most famous names in literature, and was selected as one of the eight masters of contemporary prose in China.

He was awarded numerous prizes, and his most influential literary work is a series of books titled Zen prose.