Renowned hematologist gets award after taming deadly type of leukemia 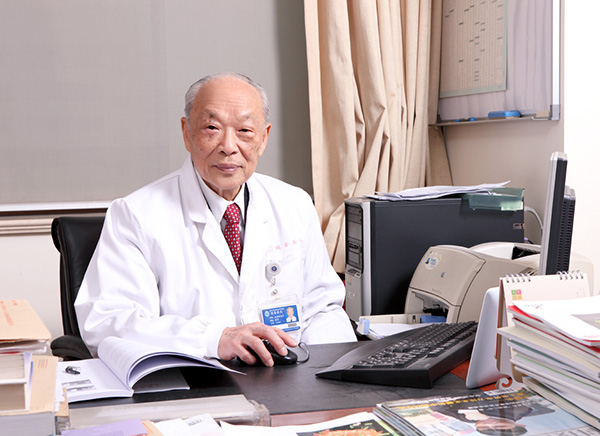 The 2018 Award Ceremony for “Looking for the Most Beautiful Doctor” was held on CCTV on Monday, and 95-year-old pathophysiologist Wang Zhengyi, who successfully conquered the most fatal leukemia with a cure rate of 97 percent, has been granted the tittle.

The M3 type of acute promyelocytic leukemia (APL) was considered a nightmare for physicians for the past five decades as most patients would die within six months without timely treatment. From the 1960s to mid-1980s, chemotherapy was the only available treatment for APL, but its efficacy turned out to be unsatisfactory with rates of 5-year overall survival lingering between 10 to 15 percent due to lack of supportive care and cytotoxic-agent-related exacerbated coagulopathy. 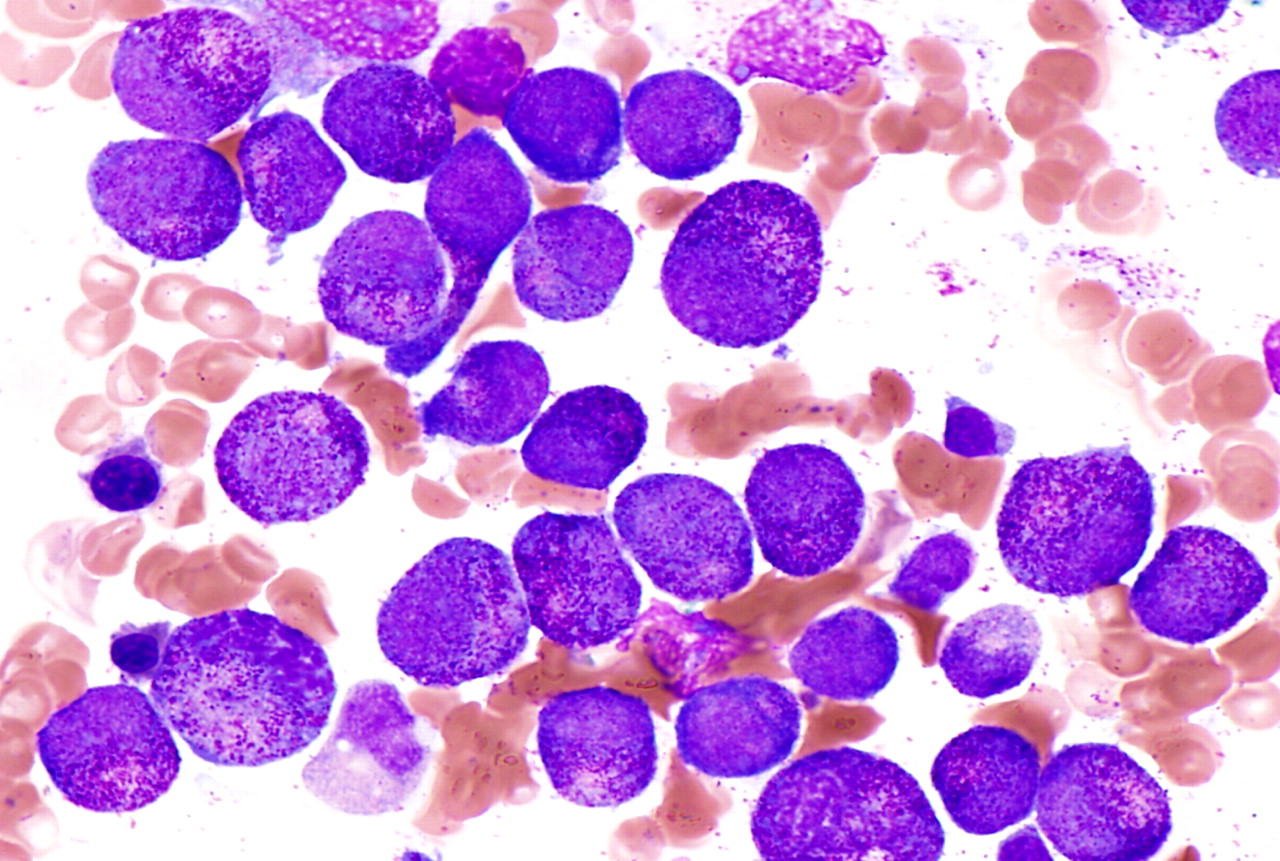 The new strategy of induction differentiation theory, raised by Professor Wang, has contributed to the world’s first case of complete remission from APL after succeeding in transforming malignant cells into benign ones by using all-trans-retinoic acid (ATRA). After that, to overcome the limitations of ATRA in relapsed or refractory patients, Wang creatively put up with the therapy of Arsenic trioxide, an ancient remedy revived due to highly effective and selective effects, which made APL the first leukemia to be successfully tamed.

In 1988, Wang Zhenyi published the first paper about the clinical application of ATRA in the magazine Blood, which aroused strong repercussions in the international hematology field, and set off a new rush of research on inducing differentiation. In 2000, the paper was awarded the ISI Citation Classic Award of the year as one of the most cited papers in the world

from 1981-1998. In the same year, the book Hematology: Landmark Papers of the Twentieth Century included this paper as one of the 86 most influential papers in the twentieth century all over the world.

Nevertheless, Wang did not patent the ATRA, to allow the medicine affordable to all patients. With 10 pills priced at 290 yuan ($43.19), the medicine is also under China’s medical insurance. 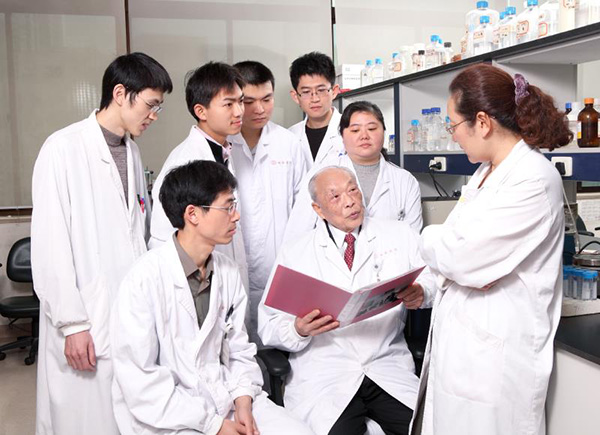 As one of the first batches of academicians of the Chinese Academy of Engineering, Wang became the foreign member of the French Academy of Sciences in 1992 and won the Knight Legion of Honor in 1993. He won the highest award in the international oncology community—Kettering Prize—in 1994. After that he also received the Swiss Charles Rodolphe Brupbacher Prize for his “extraordinary contributions to basic oncological research” and the French Prix mondial Cino Del Duca for Science. He obtained his honorary doctoral degree from Columbia University in 2001. In 2003, he was the first Asian to present a special report at the annual conference of the American Society of Hematology and won the Ham-Wasserman award.

Wang has cultivated 21 doctors, 34 postgraduates, two of which have become academicians. Though senile, Wang still discusses intractable cases every Thursday with students, to find the best therapy for complex diseases.