By Liang Wenxi | China Plus

Baturu, a repairman of the Manchu ethnic group from Liaoyang city, northeast China's Liaoning Province has been live-streaming Manchu language lessons since 2017 via the live-streaming platforms to raise awareness for the endangered minority languages, reports Beijing Youth Daily. 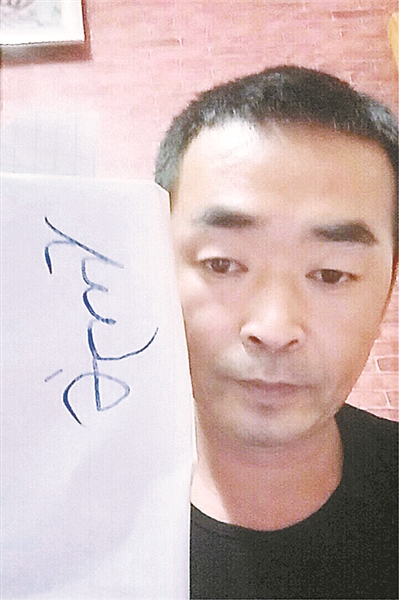 Batulu lives in a Manchu village, where no one else in the 800-people-village is capable of speaking the Manchu language. To save the language from extinction, he learned the written and spoken Manchu language by himself.

Sometimes, Batulu's live streaming can last until midnight. "As long as there are people watching, I could keep teaching", said Batulu. At the moment, almost 100 people are studying the Manchu language with him.

In fact, many minority languages are bordering on the edge of distinction. Fortunately, some people have realized and started protecting them, and many short-video live-streaming platforms are willing to facilitate these lessons.