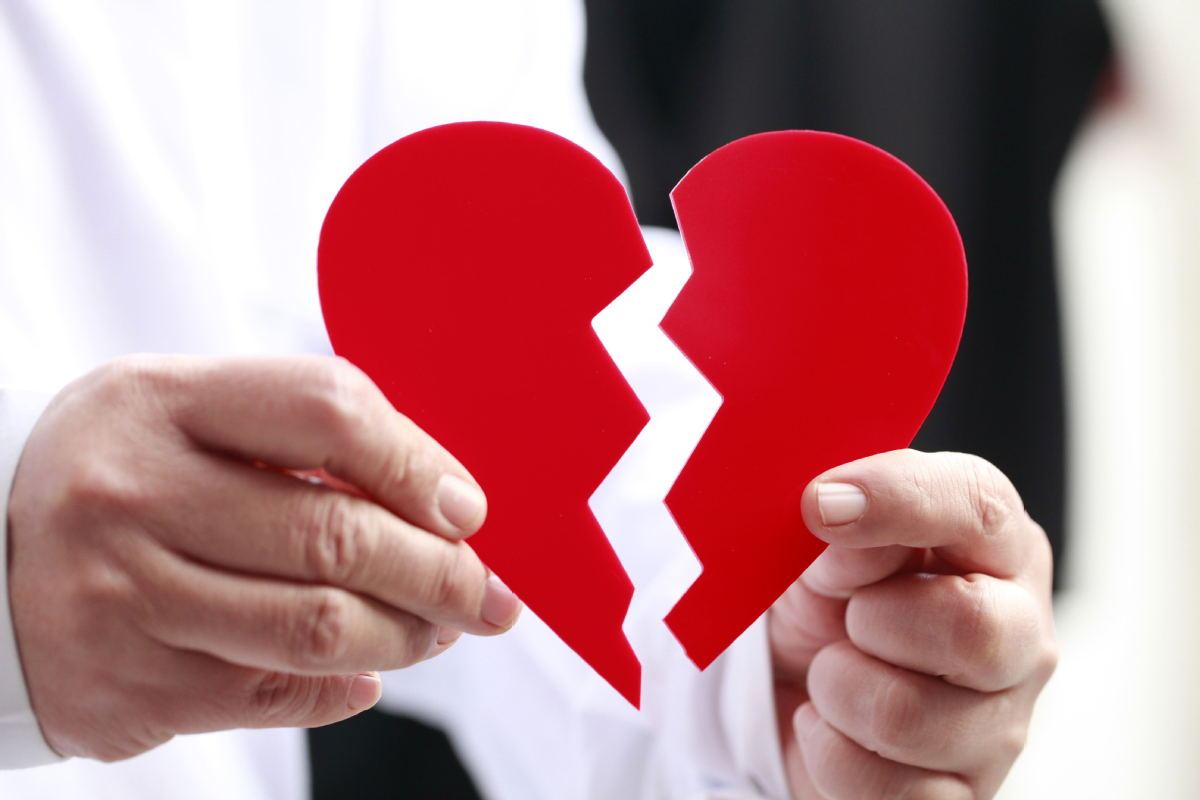 There was a sharp increase in the number of marriage counseling cases in 2020 compared with previous years, and the COVID-19 pandemic has been cited as a factor for this, Shanghai-based Weiqing Group revealed in a report released on Wednesday.

Industry insiders believe that the pandemic, which resulted in lockdowns that increased interaction among family members, is an important factor in this situation.

"In a challenging economic environment caused by the pandemic, the family's financial burden and job changes might have accelerated the deterioration of some relationships," said Shu Xin, director of the Weiqing Group.

According to the report, extramarital affairs were mentioned in more than 60 percent of all the marriage counseling cases. Other frequently mentioned problems included everyday disputes and a difficult relationship with in-laws.

The ratio of wives in their 20s and 30s having an affair was also higher than in the past, although men far exceeded women when it came to infidelity, according to the report.

Ming Li, chief counselor of Weiqing, said that for the majority of women, especially those who lived apart from their spouses or felt neglected by their husbands, the main reason for having extramarital affairs was because they were eager to be loved.