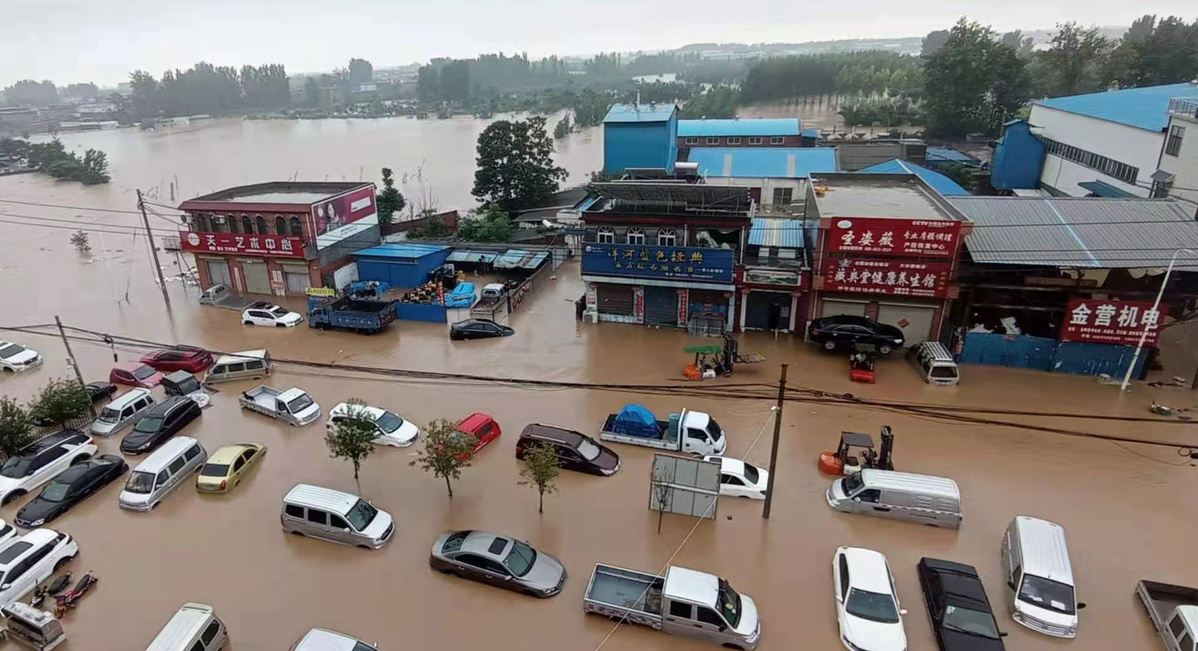 Weather and climate extremes are expected to occur more frequently in China as the global climate warms, experts said.

She added that coastal areas will suffer more flooding due to heavy rain and rising sea levels.

"Concurrent extreme events could increase," she said, citing the possible example of floods caused by a combination of storm surges and heavy rain.

"Fast-developing cities will bear the brunt of global warming. For example, heat waves create challenges to electricity supply in urban areas. Indications are that eastern parts of China will be exposed to extreme rainfall, and western parts to heat waves and droughts," she added.

Chao's remarks were based on the report released in August by the Intergovernmental Panel on Climate Change Working Group One.

Zhai Panmao, a Chinese climatologist and one of the co-chairs of the report, said at the conference that the latest version had looked much further back into history than previous ones.

"For the first time, the report evaluated concurrent extreme weather events, demonstrating that human activities have increased the occurrence of such events," he said.

Song Shanyun, spokesperson of the China Meteorological Administration, said global warming poses a risk to the economy, health and the environment so action needs to be taken as soon as possible.

The IPCC was established in 1988 by the World Meteorological Organization and the United Nations Environment Programme. Since then, scientists around the world have completed five assessments of climate change. China has participated in the drafting of reports since the beginning and many of its scientists have contributed their efforts, the administration said.