CHINA Report: Organ donations in China on the rise

Report: Organ donations in China on the rise 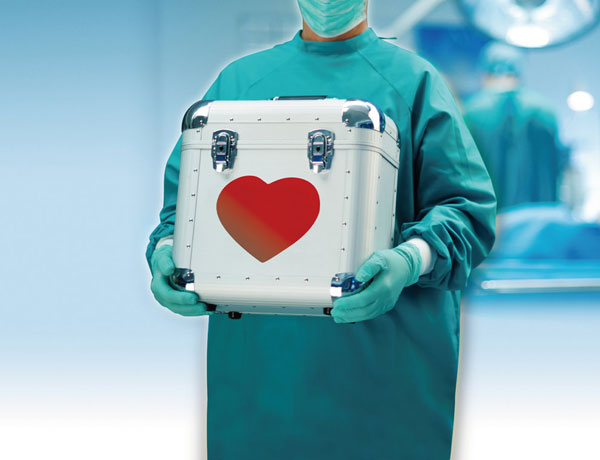 More than 18,000 people on the Chinese mainland donated organs after death between 2015 and last year, with the number of donors more than doubled every year during the period, according to a report released Saturday.

Last year, 6,302 people made deceased donations, compared with 2,766 in 2015, ranking second in the world. The number of donors per million people increased from 2.01 in 2015 to 4.53 last year, according to the report released by the China Organ Transplantation Development Foundation.

By the end of last year, the Chinese mainland had 169 certified medical institutions to perform organ transplant surgeries, with South China's Guangdong province ranking at the top on the list, which had 19, followed by Beijing, which had 16.

Guangdong also ranked No 1 among all provinces, autonomous regions and municipalities on the Chinese mainland in the number of organ donors between 2015 and last year, with 2,400 people from the province having donated organs after death during the four years.

The median age of all the donors in the four years on the Chinese mainland was 44, and those under 18 years of age comprised about 11 percent in the four years, according to the report. Males accounted for 81 percent of all donors.

The two major causes of deaths for the donors in the four years were accidents related to physical injuries and brain vascular diseases, accounting for nearly 87 percent of all causes of deaths.