CHINA Report reveals most popular names of Chinese newborns in 2020

Report reveals most popular names of Chinese newborns in 2020

BEIJING -- Yichen and Yinuo were the most popular names given to newborn Chinese boys and girls in 2020, according to a report on Chinese names. 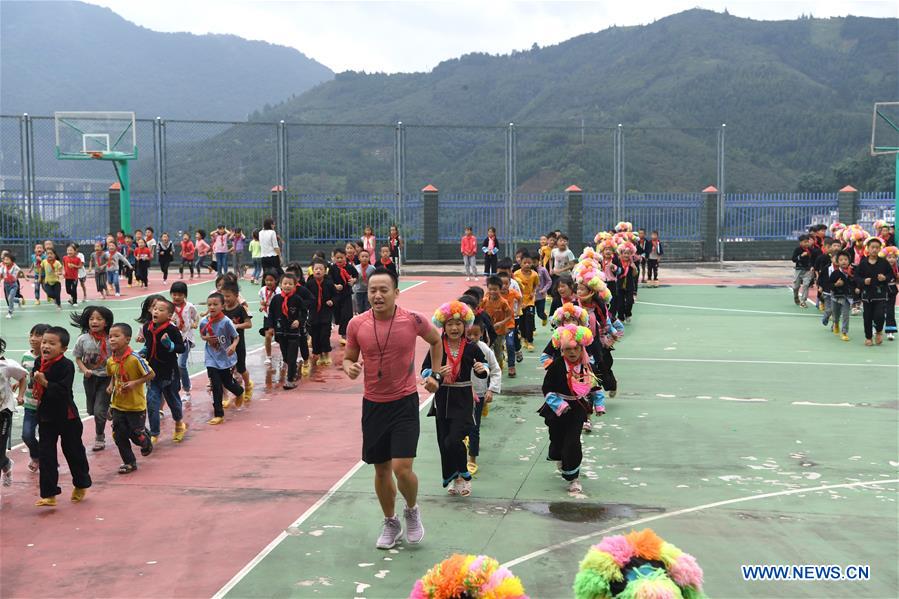 More than 14,000 boys were named Yichen, which means the great times or stars, while over 24,000 girls were given the name Yinuo, or one promise, said the annual report based on household registration information.

The research report found that a growing number of parents are giving their babies longer names to make their names stand out.

To help avoid too common names, the police has also in recent years introduced a service for parents to search the database of existing names.

As to the ranking of surnames, the largest group of newborns shared the surname Li, with 726,000 new babies registered under their family surname.

The report also came across a trend of choosing the surnames of mothers instead of following the tradition.

In 2020, about 7.7 percent of the 10 million newly registered babies used their mothers' surnames, according to the report.