The reports of China's so-called "construction" along the China-India border are completely false and have ulterior motives, the Chinese Foreign Ministry said Tuesday. 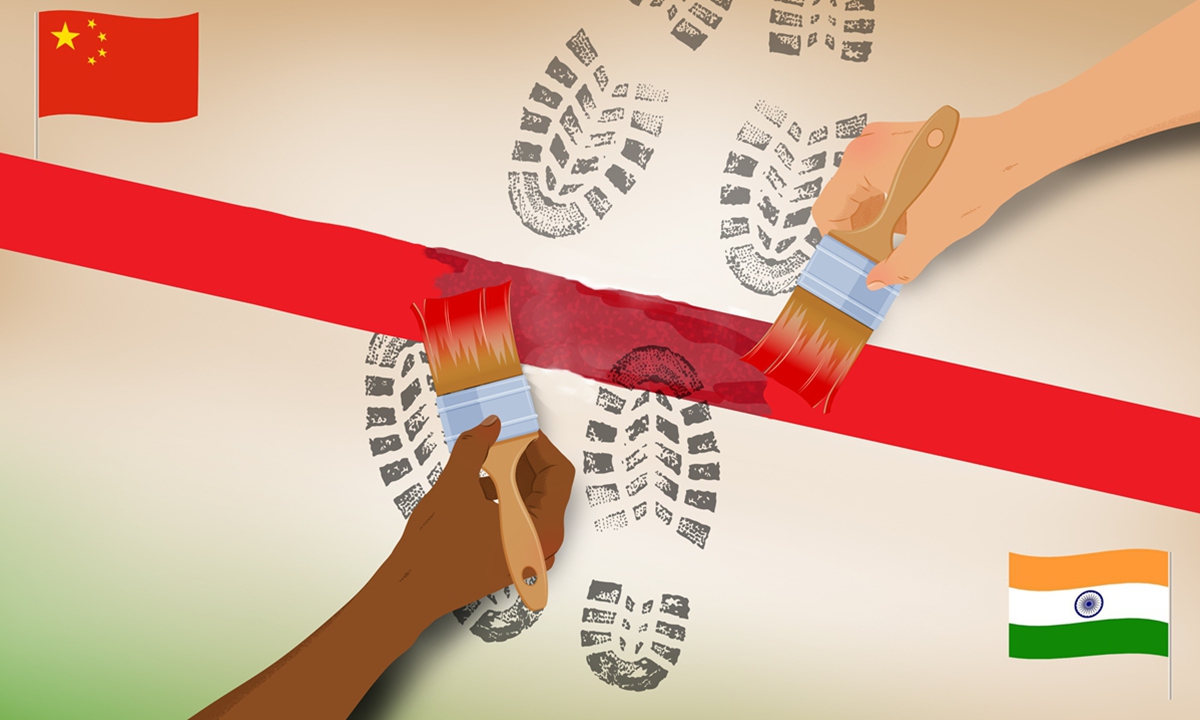 As for news reports saying India has been prioritizing road construction along the border with China, Wang Wenbin, spokesperson of Chinese Foreign Ministry, said at Tuesday's regular media briefing that China does not recognize the so-called Union Territory of Ladakh illegally established by India, and opposes infrastructure construction in disputed border areas for military control purposes.
Reuters reported on Tuesday that India has doubled its budget for infrastructure work along the border with China and claimed India has built bridges and highways to match China, which had been built by China "in the area years ago."
Wang said China has always strictly observed the agreements signed between China and India and is committed to maintaining peace and stability in the border areas.
For a long time, Chinese border troops have strictly observed relevant agreements between the two countries on the Chinese side of the Line of Actual Control (LAC), Wang said.
Wang urged India to meet China halfway to ease the border situations, rather than complicate the already tense situation.