Representatives from Mekong River countries applauded achievements brought by the Lancang-Mekong River cooperation mechanism over the past four years, calling it the most vibrant case of establishing a community with a shared future for humanity at the 2020 Lancang-Mekong Cooperation Media Online Summit held on Tuesday. 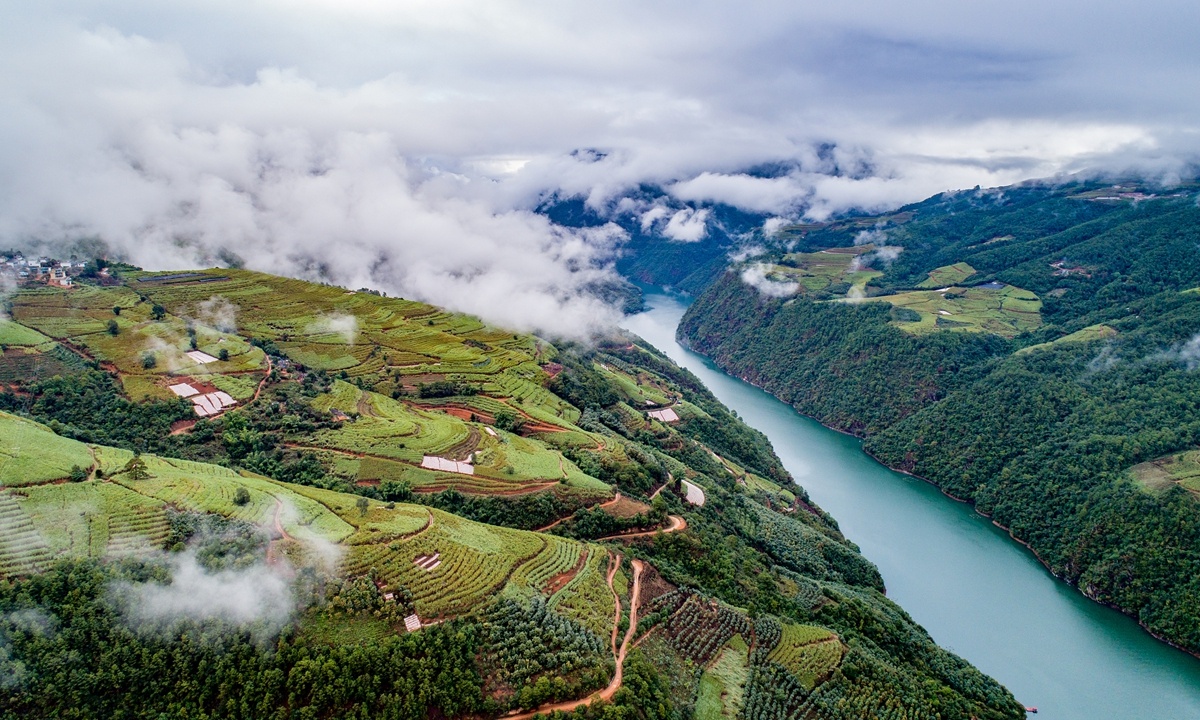 The Summit initiated by People’s Daily attracted media representatives from the six Lancang-Mekong riparian countries — China, Cambodia, Laos, Myanmar, Thailand and Vietnam — with insights on cooperation against the coronavirus and revitalization of the economy.”

Media representatives were impressed by multiple tangible results achieved in hundreds of projects under Lancang-Mekong cooperation.

Tuo Zhen, president and editor-in-chief of the People’s Daily, mentioned the media’s unique role in epidemic prevention and control, economic recovery and sustainable development. Tuo stressed that it is crucial for media to take a responsibility to build a community with a shared future for all people, which lies at the core of the Lancang-Mekong spirit.

“The Lancang-Mekong River mechanism started late but marks a quick development, with a rich history and broad prospects shared by participating countries," said Chinese Vice Foreign Minister Luo Zhaohui, calling on all parties to deepen the "3+5+X" cooperation framework under the scheme to mobilize the economic and natural resources.

The LMC mechanism has established a "3+5" mechanism of cooperation, referring to the three cooperation pillars of political and security issues, economic and sustainable development, and cultural and people-to-people exchanges, and the five key priority areas of connectivity, production capacity, cross-border economic cooperation, water resources, and agriculture and poverty reduction, Xinhua News Agency reported.

Premier Li suggested that, on the basis of the "3+5" mechanism, LMC member countries should expand cooperation in broader areas such as digital economy, environmental protection, customs and youth, to gradually form a cooperation framework of "3+5+X.”

According to Chaiwat, the former president of the Thai-Chinese Journalists Association in Thailand, China has actively promoted the joint development of the Belt and Road Initiative (BRI), shared hydrological information about the Lancang River and promoted cooperation in public health, showing a valuable spirit of sharing and a sense of responsibility, thus helping regional countries jointly fight the epidemic and revitalize their economy.

Since the beginning of this year, the institutional cooperation on Lancang-Mekong water resources has been accelerated, the entire China-Laos railway tunnel has been completed, and work on the Phnom Penh-Sihanoukville Expressway has resumed. Lancang-Mekong cooperation has brought tangible benefits to the people of all countries.