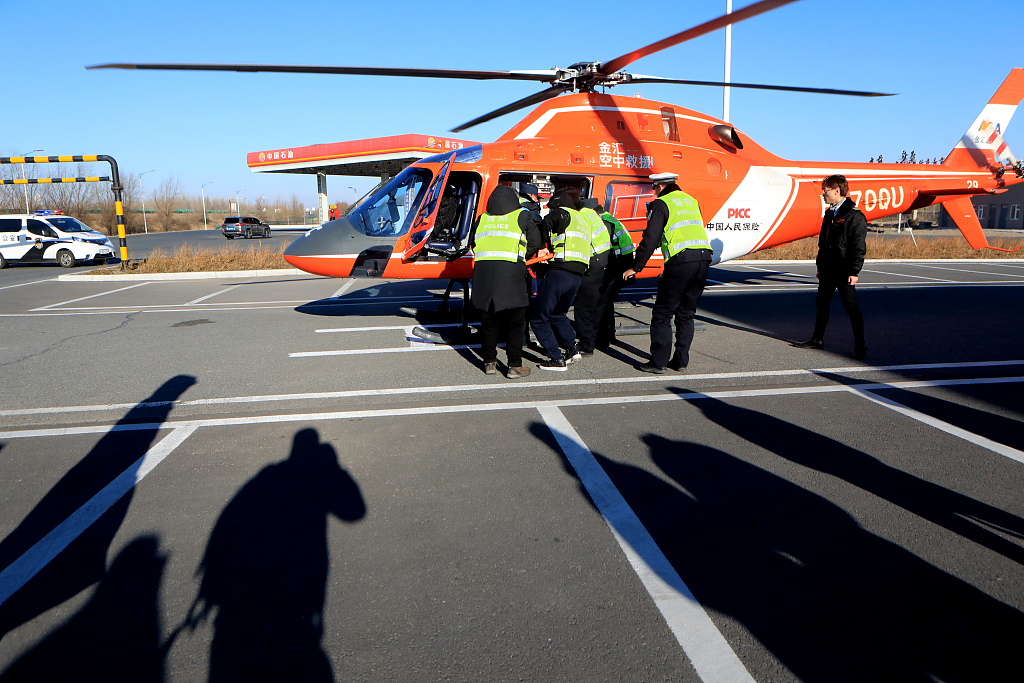 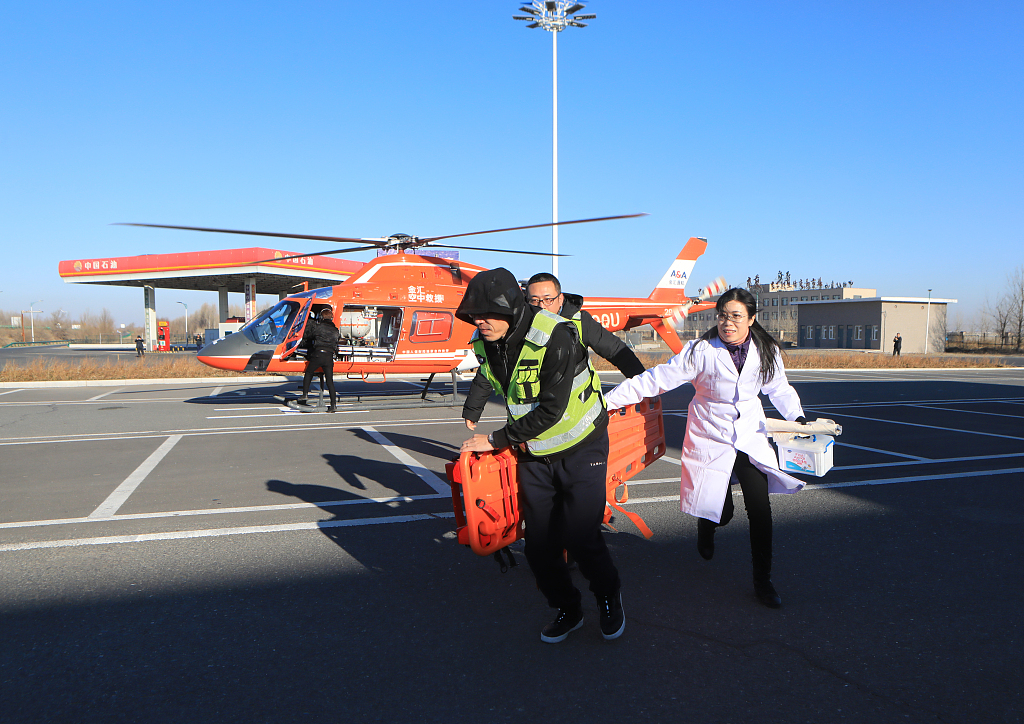 A helicopter took off from the backyard of the Changchun branch of the Public Security Bureau and completed its first rescue drill Friday morning. 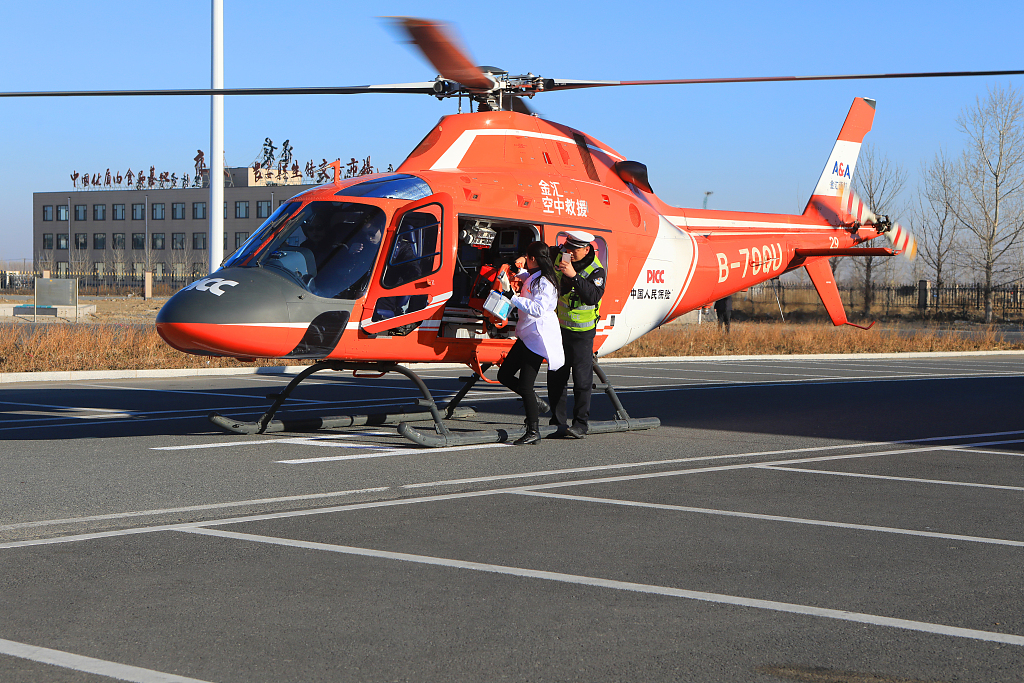 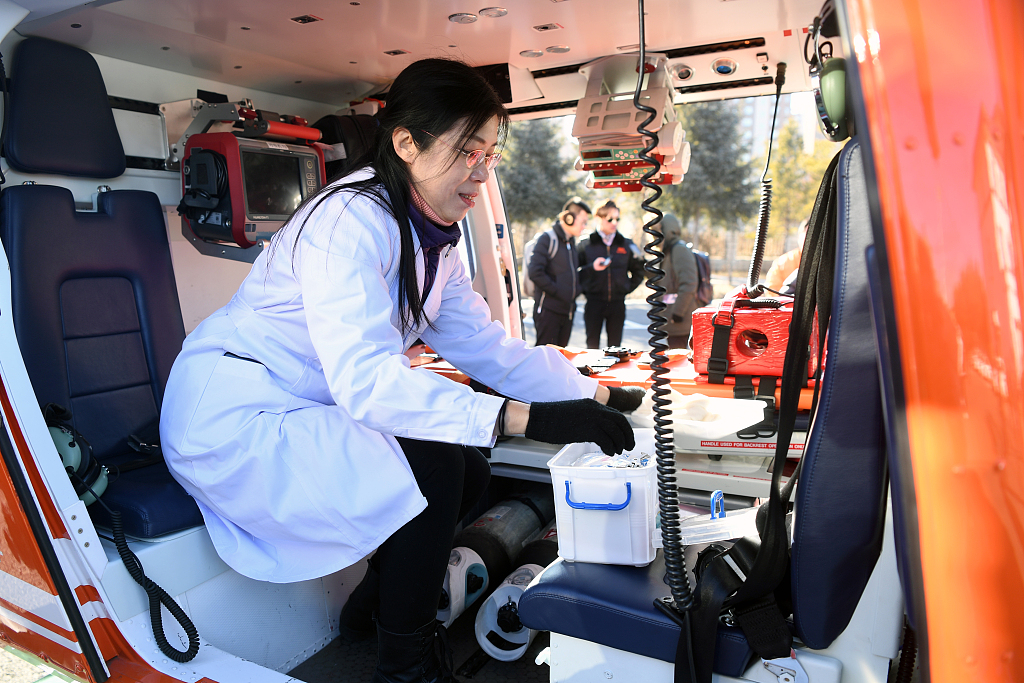 The helicopter is a result of in-depth cooperation among Shanghai Jinhui General Aviation Co, insurance companies, emergency medical care providers, private institutions and other departments to build a joint initiative with the local emergency rescue system. 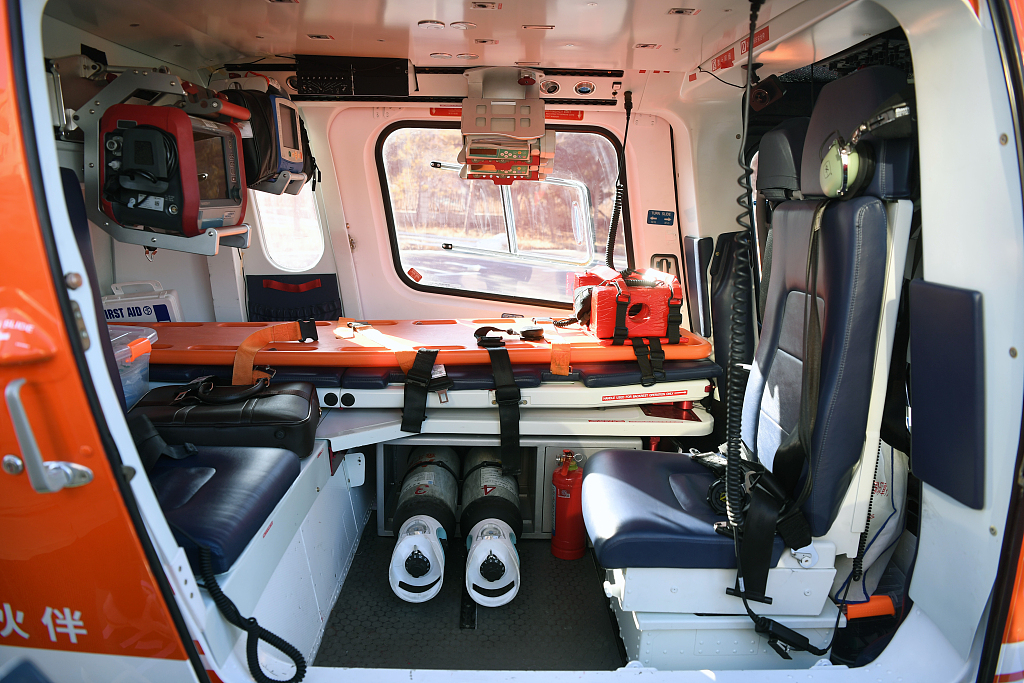