KUNMING, May 14 (Xinhua) -- Rescuers have found seven people from a group of 13 that went missing at a nature reserve in southwest China's Yunnan Province, local authorities said Saturday. 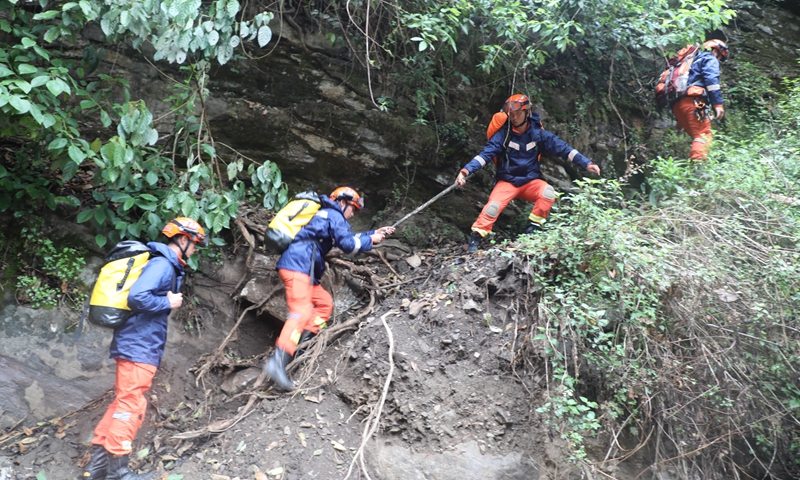 The group of 13 people was reported missing on the Cangshan Mountain after they circumvented a checkpoint and entered the mountain without notifying local authorities, according to authorities in Yangbi County, Yunnan.

Over 200 rescuers have been sent to the mountain to search for the missing people. Those who have been found are in good condition.