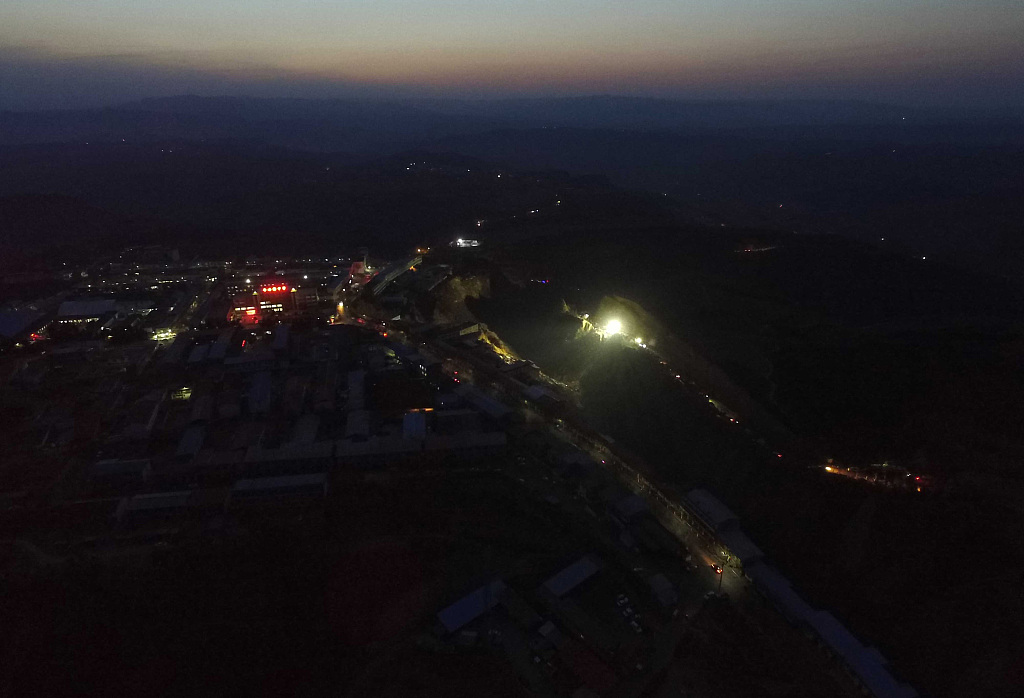 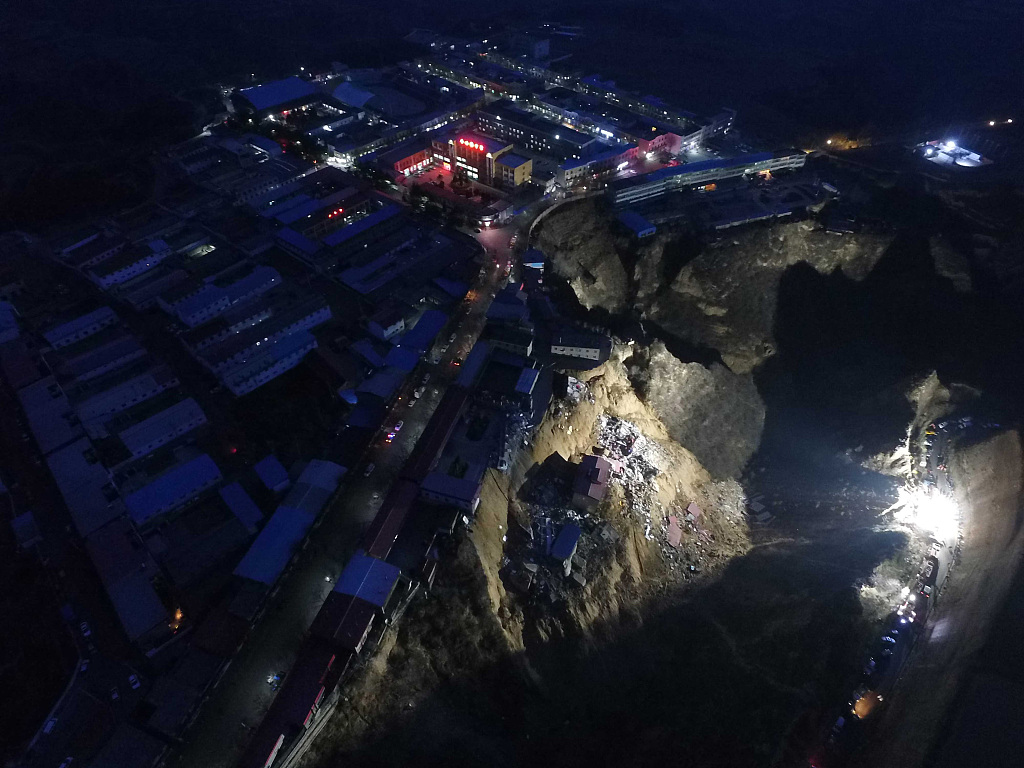 As of 2 p.m. Saturday, 16 people had been pulled out of the debris and sent to hospital, but three failed to respond to medical treatment while others were in stable condition. Four were found dead at the site. 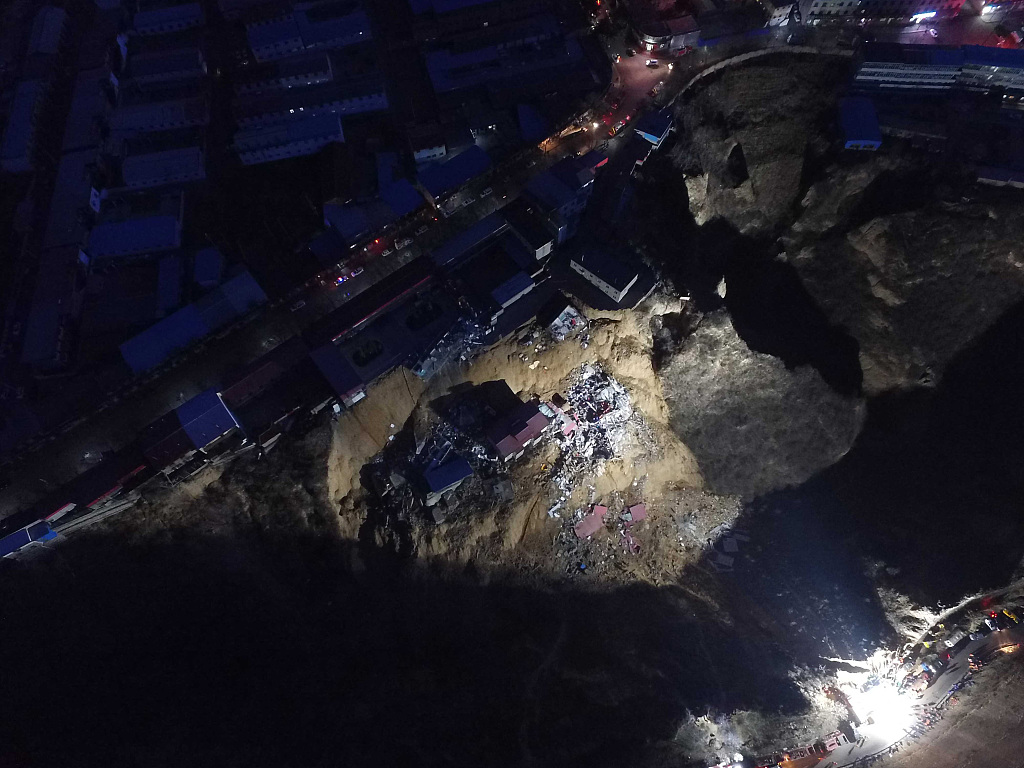 The rescuers searched for the missing people, with the help of rescue dogs and equipment. The rescue team has increased to 710 people, including public security officers, armed police, emergency rescue and medical staff. 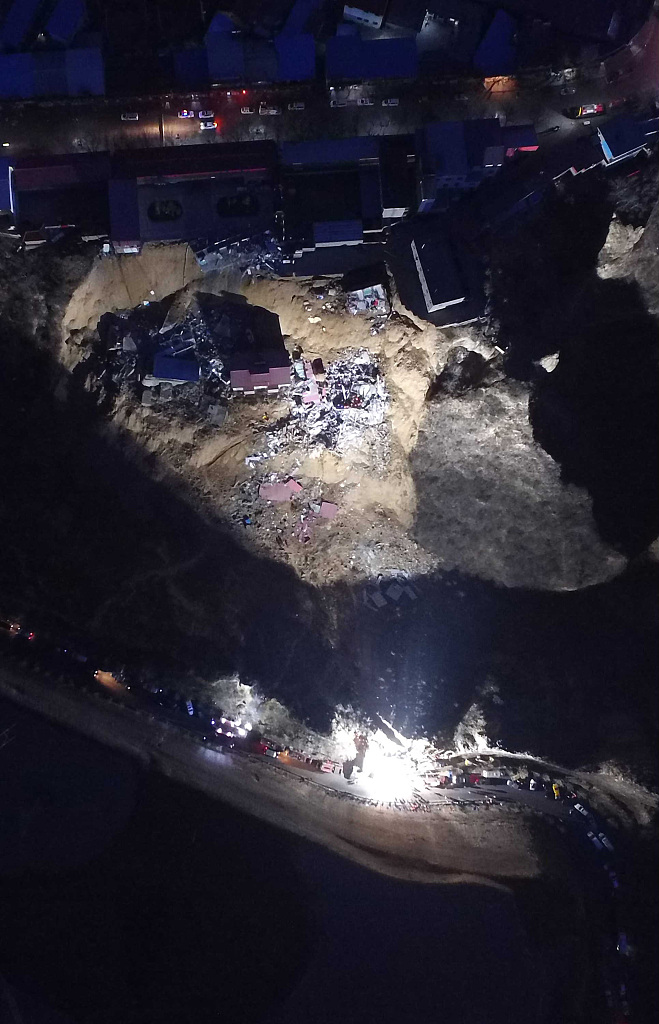 The accident occurred at around 6:10 p.m. Friday in the township of Zaoling in Linfen City, when a landslide toppled two residential buildings, a makeshift house and a public bathhouse. 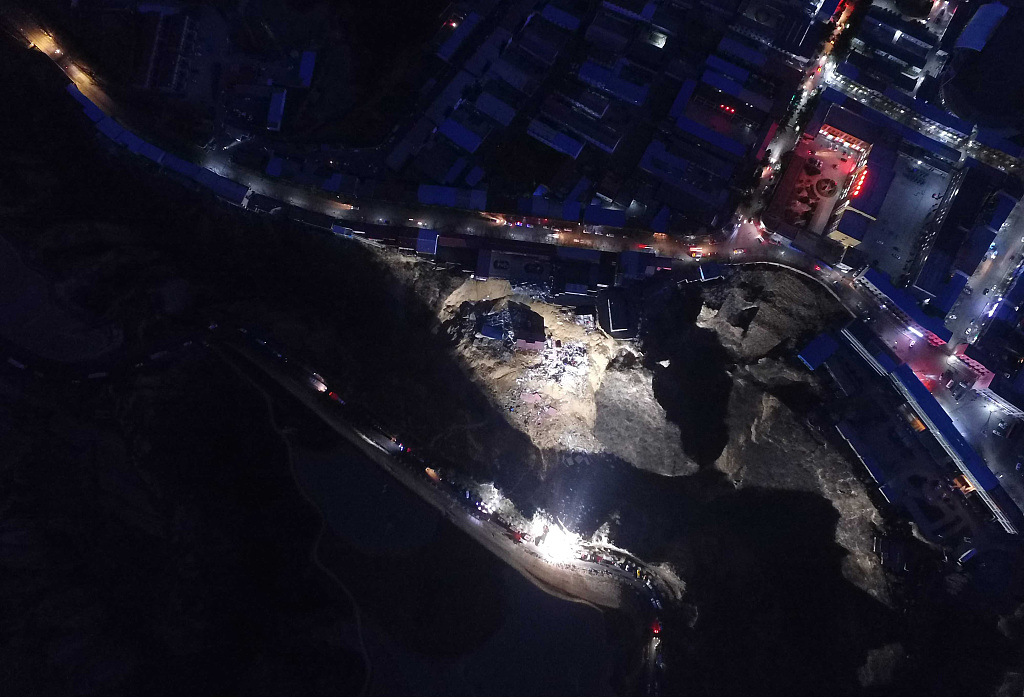