CHINA Research on climate change kicks off on Qinghai-Tibet Plateau

Research on climate change kicks off on Qinghai-Tibet Plateau 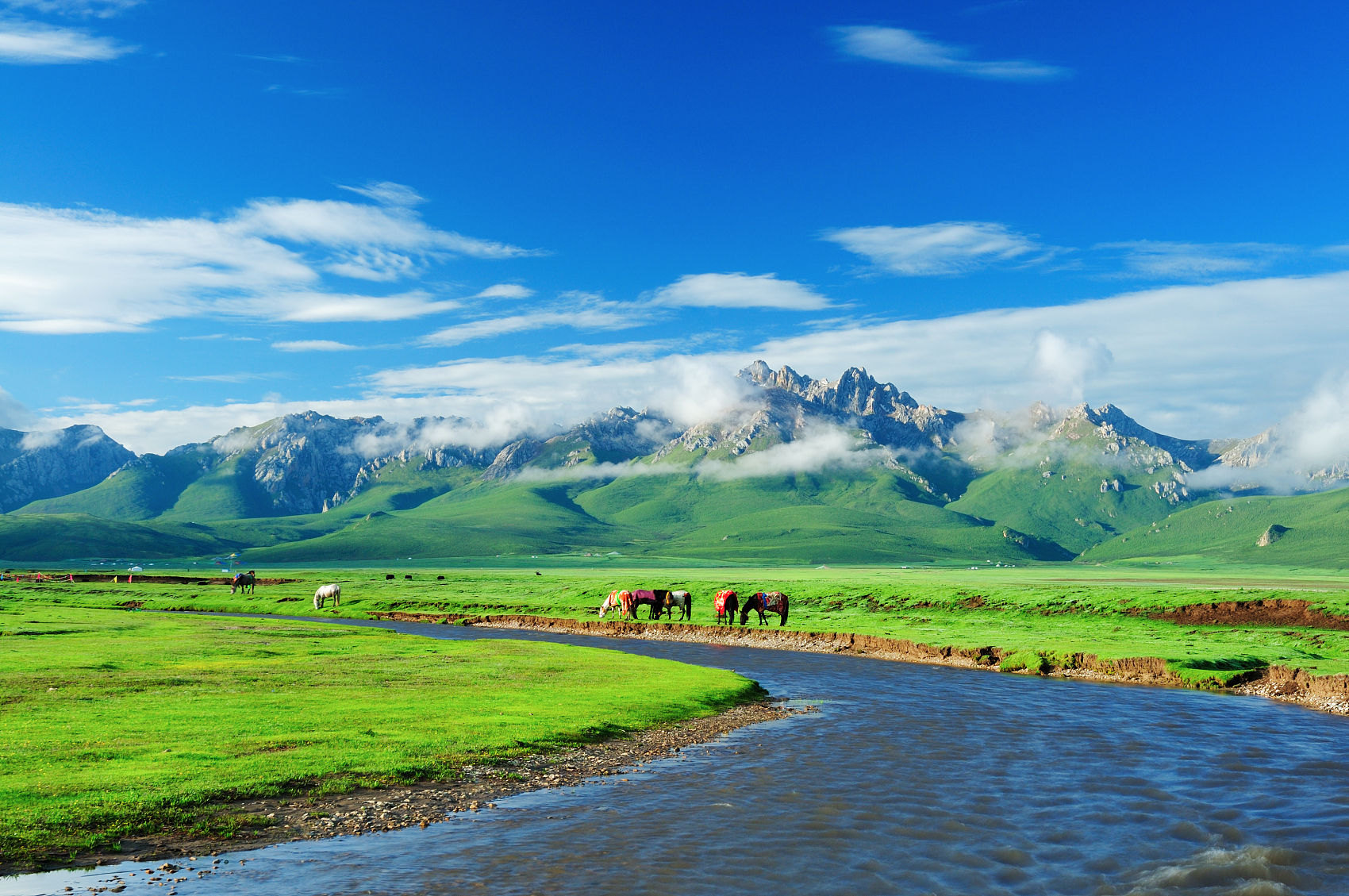 A research group left northwest China's Gansu Province on Thursday for a scientific expedition on the Qinghai-Tibet Plateau.

Focusing on "land-atmosphere interaction and its climate effects", the one-month research is part of China's second comprehensive scientific expedition on the plateau. It will approach multiple tasks around regional climate change, such as setting up land-atmosphere interaction and geographic information databases and creating three-dimensional model.

More than 100 researchers from 18 institutes, colleges and universities will undertake a journey of about 6,600 km in the northwestern provinces of Gansu, Qinghai, and southwestern Tibet Autonomous Region, said Ma Yaoming, head of the group and a researcher at the Institute of Tibetan Plateau Research, Chinese Academy of Sciences.

During the trip, researchers will take samples from the atmosphere, snow cover, water, sediments and soil, and collect data from field observers so as to better understand the interaction of the land and the atmosphere in this area.

A 3D comprehensive observation platform of water and heat exchange between land and atmosphere, the multispectral images of unmanned aerial vehicles and satellite remote sensing will also be adopted in the expedition.

Launched in 2017, the second scientific expedition to the Qinghai-Tibet Plateau is of great significance to advance sustainable development of the region and promote global environment protection.