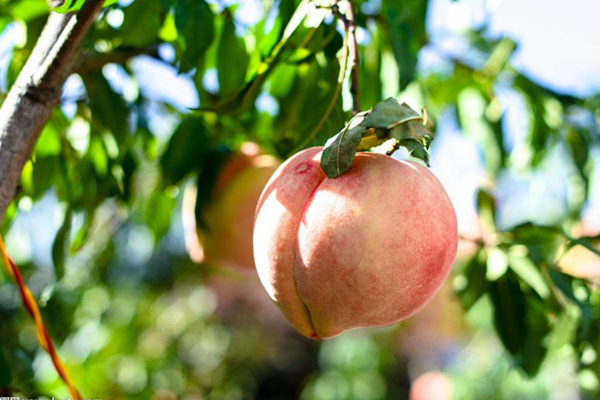 Human selection has a long history of transforming crop genomes. The peach has undergone more than 5,000 years of domestication that led to remarkable changes, but genetic bases underlying these changes and the effects of artificial selection on genomic diversity are not well understood.

Scientists from the Chinese Academy of Agricultural Sciences, Huazhong Agricultural University as well as Cornell University in the United States reported a comprehensive analysis of peach evolution based on genome sequences of 480 wild and cultivated samples.

They created a peach genomic variation map, with which they suggested a set of candidate genes controlling the traits of peaches including the size, texture, flavor and adaption to coldness. They also identified potential markers for molecular breeding.

The research provides a valuable resource for future peach improvement using novel breeding technologies and strategies, such as genomic selection and molecular design breeding, according to the research team.

The research was published in the journal Genome Biology.