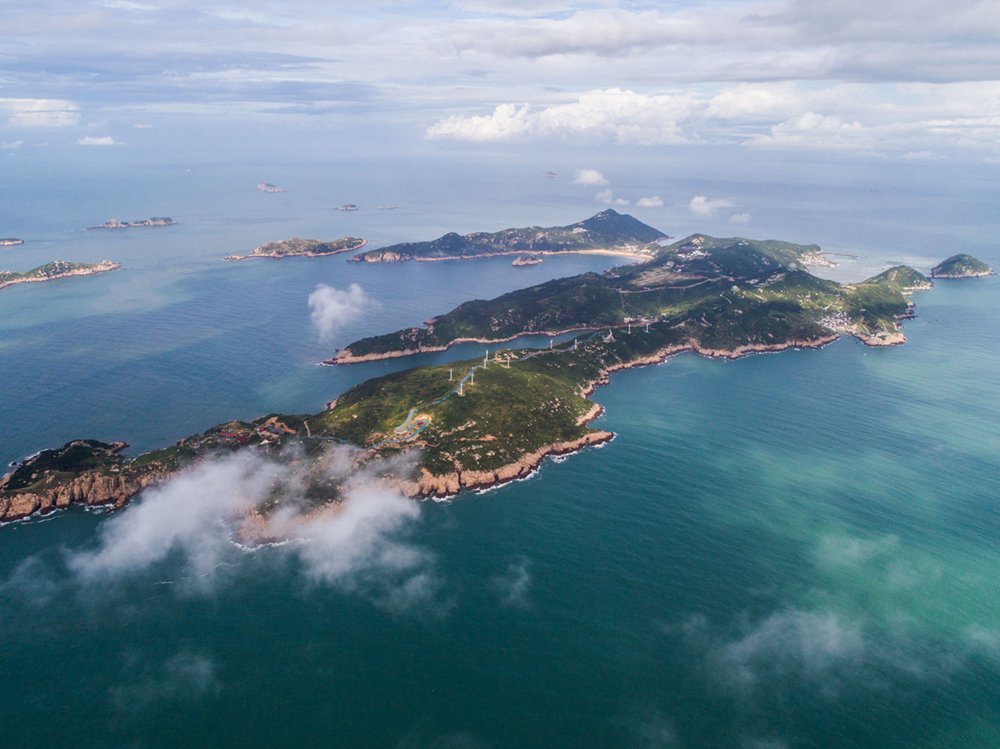 Led by the Kunming Institute of Botany under the Chinese Academy of Sciences, researchers used the nettle family (Urticaceae), one of the world's most widely distributed plants, as the focus of the study. Using a multidisciplinary approach combining biogeographical and oceanographic data, the team uncovered how the inland plant's seeds travel across the ocean.

The research shows that the Urticaceae family originated in Eurasia about 69 million years ago and has gone through at least 92 long-distance dispersals.

How do they travel from Eurasia throughout the world?

Researcher Wu Zengyuan said that many seeds from the Urticaceae family can float in seawater for more than 220 days and some can remain viable after 10 months of seawater immersion.

"Ocean current simulation analysis also showed that the seeds cross the ocean with the help of currents," Wu said.

The researchers concluded that in the evolutionary history of the Urticaceae family, the seeds are likely to be transported to the ocean through an inland river and then transported by ocean currents to the other side of the ocean. Finally, the seeds can land on coasts due to extreme weather events such as tsunamis.

The research provides a reference for the geographic distribution of other widely-distributed biological groups. The study was published in the journal Ecology Letters.