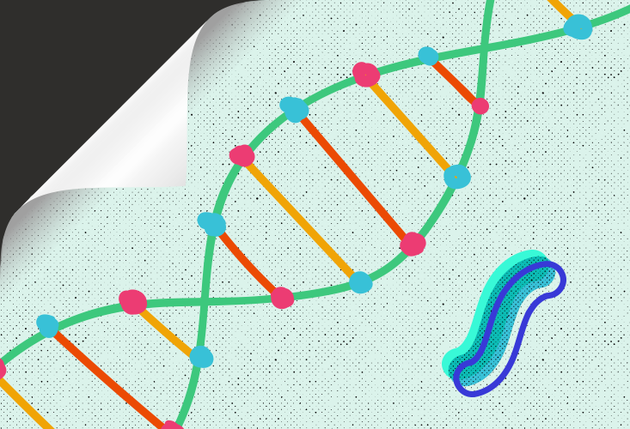 BEIJING, Dec. 15 (Xinhua) -- Public awareness of the impact of autism has been increasing, but there are still many aspects of the disease that are poorly understood by doctors and scientists. Chinese researchers have made a breakthrough by finding the functions of an important gene in brain development, and that its deficiency can cause autism.

Autism spectrum disorder (ASD) has been recognized as a highly heritable brain developmental disorder. It is characterized by deficits in social communication and interactions, as well as stereotyped, repetitive behaviors and restricted interests.

Sh3rf2 is a protein coding gene. Previous studies showed that it is often expressed at high levels in tumor cells. Deletion mutation of Sh3rf2, which has lost one copy and is left with a single functional copy of the gene, has been detected in autistic patients.

However, the role of Sh3rf2 in brain function and the underlying mechanism of how it functions remains unknown.

In experiments done on mice, researchers from the Chinese Academy of Sciences and the Beijing Normal University deleted one copy of the Sh3rf2 and found that the mutation led to typical autism-related behaviors.

Mice with the mutation displayed hyperactive behaviors in their home cages, such as continuous jumping or fighting with litter mates, repetitive digging and spontaneous seizures.

Further study showed that the Sh3rf2 mutant could cause disturbances and abnormal neuronal structures and functions in the left-brain hemisphere.

"These abnormalities occurred only in the left side of brain, and our findings were consistent with functional magnetic resonance images in autistic children," Xu said.

Until now, only a few ASD genes had been confirmed in animal models. Researchers think the study could help people to find out the causes of the disease and develop new drugs.

The research was published in the international journal Cell Reports earlier this month.