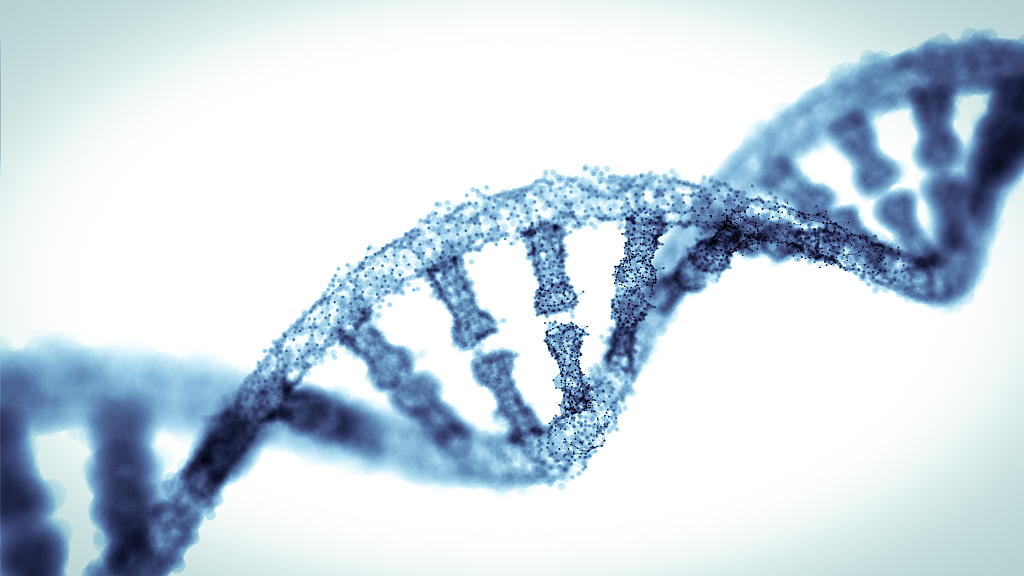 Shanghai researchers have discovered that RNA, a type of noncoding genetic material, plays a significant role in the regulation of immunity via circular RNA, and their dysfunction is closely related to autoimmune diseases.

The study was led by Chen Lingling at the Shanghai Institute of Biochemistry and Cell Biology, together with other top experts. It provided insights into new clinical therapies of such diseases as lupus, said researchers on April 25.

Circular RNAs are stable in cells and tissues under normal conditions. One of their functions in the immune system is that they regulate the activation of certain immune sensors and signal pathways downstream, the researchers found.

However, when a viral infection is introduced, circular RNAs are removed en masse so that immune signaling pathways are activated and remain at a fully activated stage. This, in turn, triggers an excessive response in the human immune system and results in the dysfunction and paralysis of the whole system.

"The speed of production of new synthesized circular RNAs cannot keep up with their rapid degradation within a short period after innate immune response results in extensive loss of circular RNAs and allows full activation of the immune signaling pathway downstream of the sensors," said Chen, whose institute is under the Chinese Academy of Sciences.

The incidence of lupus, a disease characterized by multiple organ failures and various clinical syndromes, is 1 in 1,000 in China, which is at least eight times that of Caucasian people in the West, doctors said.

Women, especially those during their fertile age range, suffer more often than men from this form of lupus - systemic lupus erythematosus - the prototype autoimmune disease known as SLE. It has the highest death rate for such diseases, which severely impairs their ability to reproduce, said Shen Nan, director of rheumatology at Shanghai's Renji Hospital, who is one of the experts on the team.

Chen said that special techniques were used to reintroduce circular RNA in the cells of SLE patients in lab tests and noticed that it robustly reduced the aberrant activation of the immune signaling pathway downstream of the sensors.

A paper about the study was published on the website of the United States-based journal Cell on April 25.

Shen said all doctors specializing in such diseases will be excited to learn about the new understanding, noting that a potential drug target has been spotted.

"Currently, nonspecific immune suppression agents, such as steroids and cytotoxic drugs, are used to treat patients. But they have severe side effects, which have become a major cause of death for patients with lupus," he said.

Chen said lab tests have begun on mice to observe whether the over-expression of specific circular RNAs will work to control excessive activation of the immune signaling pathways related to lupus.