BEIJING, July 6 (Xinhua) -- Chinese researchers have found that the southeastern region of the Qinghai-Tibet Plateau went through great climatic and vegetation changes from desert to forest due to a topography shift 44 million years ago. 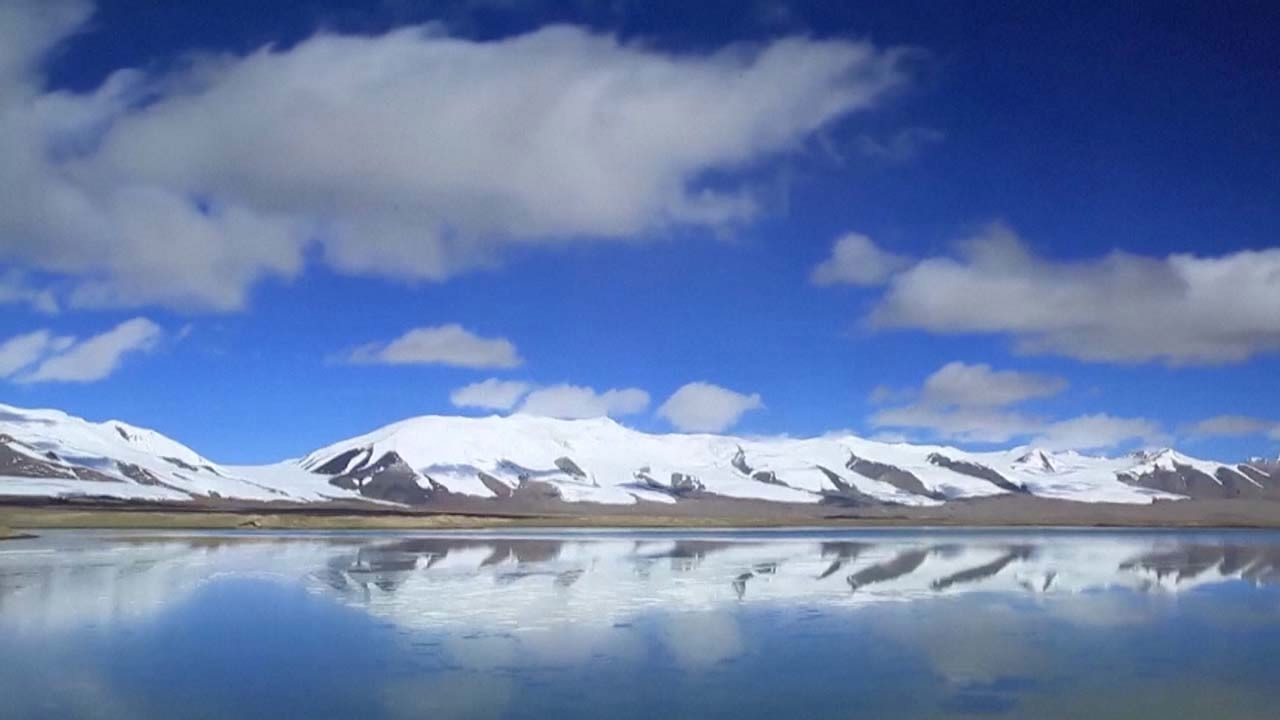 The research article, by the Institute of Tibetan Plateau Research under the Chinese Academy of Sciences, was recently published in the journal Earth and Planetary Science Letters.

According to the article, the altitude of the area rose rapidly from 700 to 3,800 meters above sea level due to the northward subduction of the Indian subcontinent, leading to a series of climatic and vegetation changes.

In the expeditions to a basin in the southeast of the plateau, the researchers discovered two different sedimentary strata.

According to Ding Lin, corresponding author of the article, the area was once a hot, dry and low-altitude desert with subtropical vegetation.

As the Indian subcontinent subducted northward, the terrain lifted, and the monsoons were able to bring rain to the area, making its climate moister and cooler.

Mountain forests sprung up due to the climate change and the environmental conditions in the area were close to what they are now, Ding said.