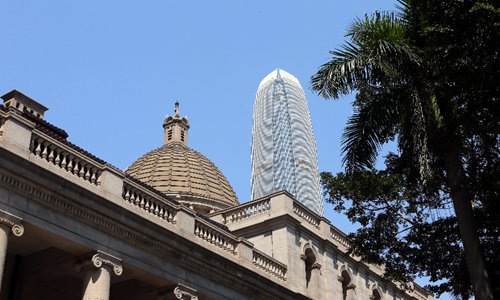 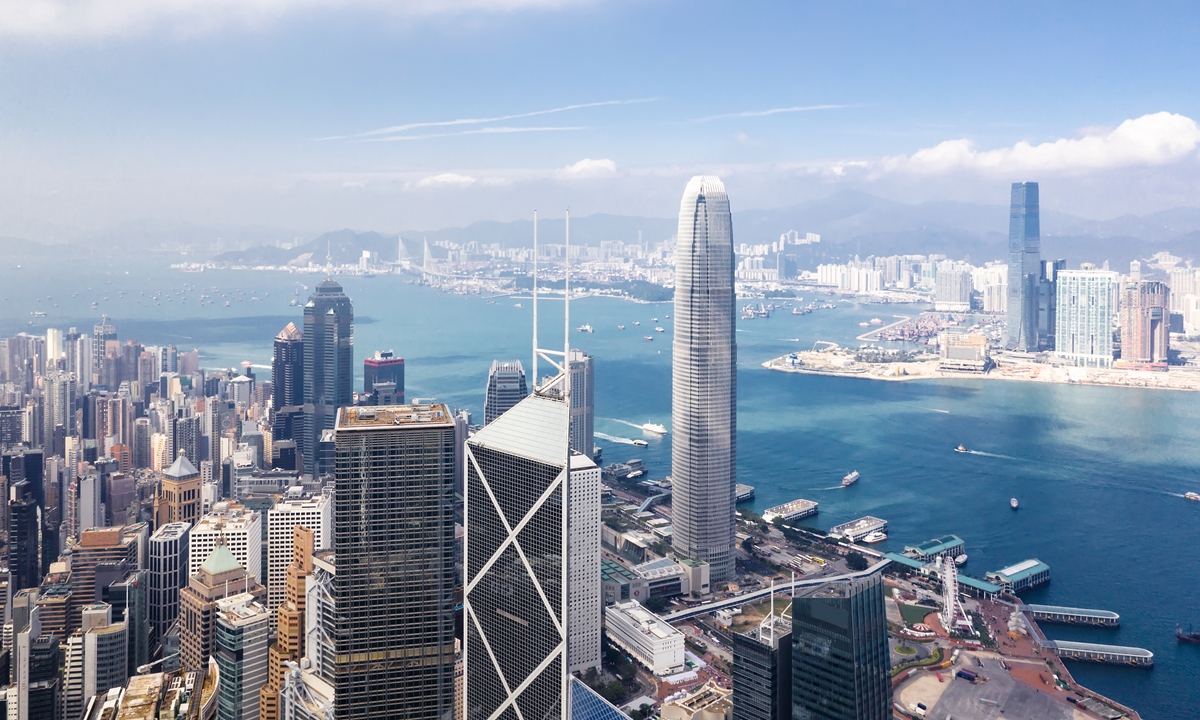 The resignation of two UK judges from Hong Kong's top court is a political decision and won't affect the city's judicial independence as the special administrative region (SAR) is ensured by the Basic Law, officials and legal experts said. Experts also refuted the groundless accusations made by some foreign politicians over the matter in an attempt to interfere in China's internal affairs.

The matter, in the eyes of some experts, could be seen as a landmark issue for Hong Kong's legal system to get rid of some iconic parts of the colonial imprint.

Shortly after the UK announced that two of its Supreme Court judges will no longer be serving as non-permanent judges (NPJs) of the Hong Kong Court of Final Appeal, some British politicians pointed the finger at the National Security Law (NSL) for Hong Kong, which has helped restore the social stability in the city from months of turmoil in 2019.

"The situation has reached a tipping point where it is no longer tenable for British judges to sit on Hong Kong's leading court, and would risk legitimizing oppression," claimed UK Foreign Secretary Liz Truss.

Both the Chinese Foreign Ministry and the Chinese Embassy in the UK expressed strong indignation and opposition on Thursday to what they called political manipulation by the British government over the issue in an ill-intentioned attempt of smearing the NSL for Hong Kong and a blatant interference to China's internal affairs.

At a press briefing on Thursday, Chief Executive of the HKSAR government Carrie Lam said she doesn't believe the resignation has any direct connection with the NSL, but the decision is based on the local government's misjudgment and biased views, in addition to some political pressure exerted by politicians.

Since the implementation of the NSL, Lam pointed out which judge handles the relevant national security cases while the judiciary institutions decide which judge is responsible for which case. But some foreign politicians, institutions and media constantly slander the law, which is completely groundless, she said.

The two judges - Lord Reed of Allermuir and Lord Hodge - said "the threat to civil liberties had made their role on Hong Kong's Court of Final Appeal untenable," BBC reported. The UK Supreme Court President Reed said "the judges of the Supreme Court cannot continue to sit in without appearing to endorse an administration which has departed from values of political freedom, and freedom of expression."

The resignation is not supported by concrete evidences. It's just politics. So far, the Hong Kong Court of Final Appeal has only handled one bail condition related to the NSL, and it's yet to deliberate on any criminal activities, Executive Council member Ronny Tong told the Global Times on Thursday.

"If they quit due to a political reason, it would make other people misunderstand that Hong Kong has no judiciary independence," Tong said.

The Law Society of Hong Kong also expressed disappointment over the judges' resignation, saying that "unfair and unfounded accusations, especially those based on prejudice and political motives, against the judicial system of Hong Kong have no place in the discussion about the rule of law and judicial independence," according to a statement the society sent to the Global Times on Thursday.

Former CE of the HKSAR government Leung Chun-ying said the resignation is a typical infamous event showing how administrative power interferes with the judiciary organs. The judges resigned due to the long-term pressure from the British government, Leung said in a Facebook post on Wednesday.

"It's also a stain on the British judicial independence that can't be washed off, which is also a bankruptcy announcement of the UK's separation of powers and a joke for the international community," he said.

The Basic Law sets out the constitutional framework of the judiciary of Hong Kong. It's a distinguished feature of the constitution of the Court of Final Appeal as there's a panel of NPJs from Hong Kong and other common law jurisdictions invested as required to sit on the court.

In principle, foreign judges can be hired or not, but under the "one country, two systems" principle, the central government authorizes Hong Kong to appoint foreign judges to safeguard the city's common law status and international law exchanges, which is a good-intentioned arrangement of institutional openness and cooperation, Tian Feilong, an associate professor at the Law Faculty of the Beihang University in Beijing and member of the Chinese Association of Hong Kong and Macao Studies, told the Global Times on Thursday.

"The legal status of foreign judges and their appointment only belong to China's internal affairs under the 'one country, two systems' and has nothing to do with foreign governments," Tian said.

Legal experts in both Hong Kong and the mainland said there's no need to worry about the vacancy of the NPJs as the HKSAR Basic Law does not stipulate that those foreign judges must be hired from the UK, especially when the British government has been following the US in confronting China over its Hong Kong affairs in recent years.

"The fundamental reason that the UK withdrew its judges is to fight a new 'Cold War' together with the US against China," Tian said, noting that this offers a good opportunity for Hong Kong's legal system to make further adjustments by selecting more qualified judges from other common law jurisdictions, which are friendly with China.

This is also a landmark event for Hong Kong's judicial independence and for it to get rid of some colonial imprint, the expert said.

Currently, there are 10 NPJs on the city's top court, according to its official website. Some foreign judges from Australia such as Murray Gleeson, William Gummow and Robert French were quoted by local media as saying they won't quit and will continue supporting the Hong Kong Court of Final Appeal judge's commitment to the judicial independence.

Tong believes that future appointment of foreign judges will consider factors such as if the country where the judges are from holds hostile attitude toward China and its HKSAR.

"It's very disappointing that these two British judges easily abandoned their professionalism under political pressure, which also serves as a reminder for us that those foreign judges may not uphold legal standards as they easily yielded to their own national interests," Tong said.