CHINA Responsibility for problems encountered by US farmers not on Chinese side: FM

Responsibility for problems encountered by US farmers not on Chinese side: FM

China deeply sympathizes with US farmers who suffer a lot due to trade disputes, but the responsibility is not on the Chinese side, according to China’s Foreign Ministry spokesperson Lu Kang on Friday. 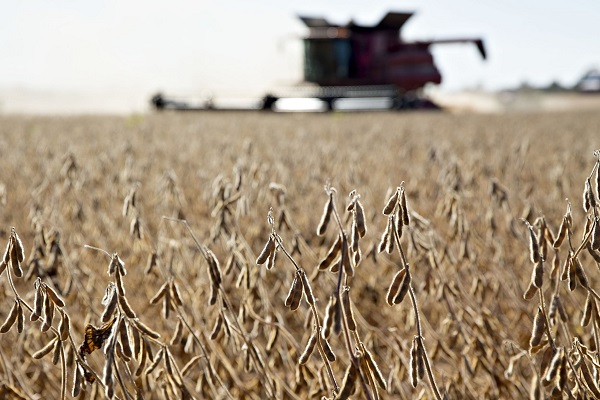 US President Donald Trump announced on Thursday a new round of $16 billion in aid to US farmers.

However, US senator Jerry Moran said in a letter to Sonny Perdue, secretary of the US Department of Agriculture (USDA), that the USDA’s assistance program only made up about one-third of the losses of US farmers.

Moran said that net income of US farmers has fallen by 50 percent since 2013 and the trade war has pushed commodity prices down even further. He also strongly urged Trump to immediately resolve the economic and trade conflict with China in the letter.

“We have never commented on issues within other countries. But since China is mentioned in this matter, I can say a few words,” Lu said.

Lu said that for a long time, China and the US have carried out good mutually beneficial cooperation in a wide range of fields including agriculture, bringing tangible benefits to both the industry and consumers. Chinese counterparts also express deep sympathy for the problems encountered by practitioners in the US agriculture and animal husbandry industry today.

“We have also noticed that industrial organizations including the US agriculture and animal husbandry explicitly require the US government to correct wrong practices,” said Lu.

Lu said US farmers are very clear that the cooperation between China and the US is affected, and the two sides cannot resolve their differences through friendly consultations and continue to promote common interests as they did in the past. The responsibility for these is not on the Chinese side.