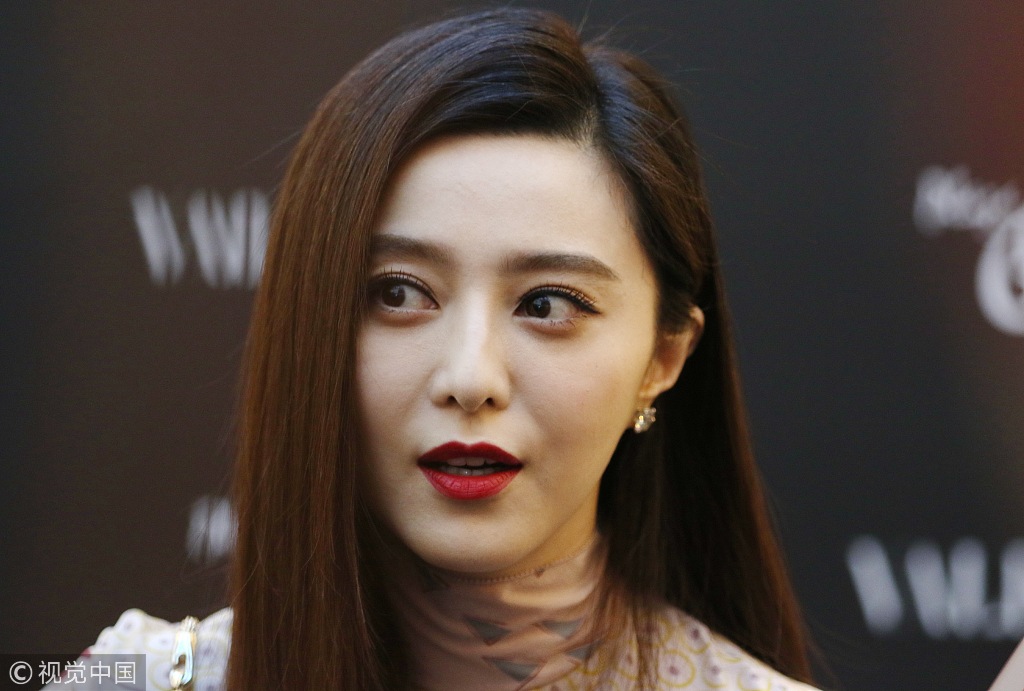 The State Taxation Administration's Jiangsu Provincial Tax Service said on Monday relevant units and people who are responsible for poor management and bore considerable leadership responsibility in actress Fan Bingbing's tax evasion case have been held accountable and punished according to the law and discipline, Xinhua reported.

Previous investigation found she had evaded about 7.3 million yuan ($1.07 million) in personal income tax and business taxes during her work on the Chinese film "The Bombing."

Investigators found Fan and firms of which she is legal representative to have tax arrears amounting to 248 million yuan, of which 134 million yuan was evaded.

Fan, who received an administrative penalty due to tax evasion for the first time and has never been subject to any criminal punishment for tax evasion, will not be pursued for criminal liability if she pays back the taxes and fines within a defined time period.

The case, however, will be transferred to the police if she fails to comply.