Retrial for man who escaped death 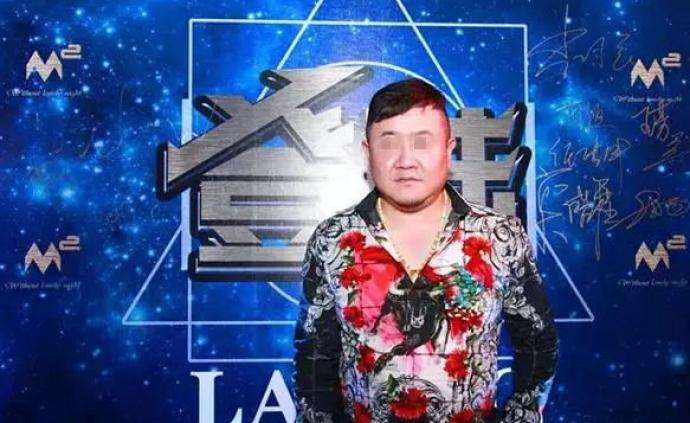 Judicial authorities in Yunnan province have decided to retry the high-profile case of Sun Xiaoguo, who received a death penalty for multiple crimes including rape and intentional injury but later got his sentence reduced to 20 years in prison due to the wrongful application of laws.

In 2007, the penalty was further cut to 20 years in prison for the same charges. However, Sun was freed in April 2010, which means that he actually stayed in prison for only 12 years and five months, according to details released on Friday.

Yunnan High People's Court said on Friday that it decided to rehear the case, as it believed after a series of investigations, reviews of files and materials, as well as visits with people involved in the case, that the 2007 ruling was based on the wrongful application of laws.

The 1999 ruling will also be reviewed at the rehearing, the court added.

The case received national attention in April when a local newspaper reported several gangs, including one led by Sun, were smashed in a crackdown against organized crimes in Kunming. Sun was then detained for the gang activities.

The case triggered widespread public concern over possible corruption in the judicial and prison systems after follow-up stories discovered Sun was the same man convicted of the multiple charges in 1998 and that he had therefore mysteriously escaped death and been living as a free man.

Sun became shareholder of several enterprises and controlled many bars after leaving prison.

As the controversies were spreading on Chinese social media, a central inspection group to fight gangrelated crimes arrived in Yunnan, and demanded a thorough investigation of how Sun appeared to have escaped justice.

In an early release of the inspection group in May, 11 people in Yunnan, including a former senior prison official and a local high court judge, had been detained over their possible roles in helping Sun escape capital punishment.

By Friday, the number of officials involved in Sun's case had increased to 20, according to the official release.

Sun's case also sparked public speculation because of his various identities and family connections, who were widely believed to have sheltered his legal activities.

However, specific information about Sun's family released on Friday shows that statements previously spread online were untrue, especially the speculation that Sun's biological father was a very influential person.

Chen Yue, Sun's biological father, joined the Kunming Public Security Bureau in 1973 after leaving the army. He divorced Sun's mother, Sun Heyu, in 1982, and left the police in 1985.

A previous release said Sun Heyu was a former police officer who was sacked in 1994 and sentenced to prison in 1998 for covering up her son's rape case.

Sun's stepfather Li Qiaozhong was once a deputy police chief in the Wuhua district of Kunming, and was removed from the position in 1998 for helping Sun get out of jail illegally.