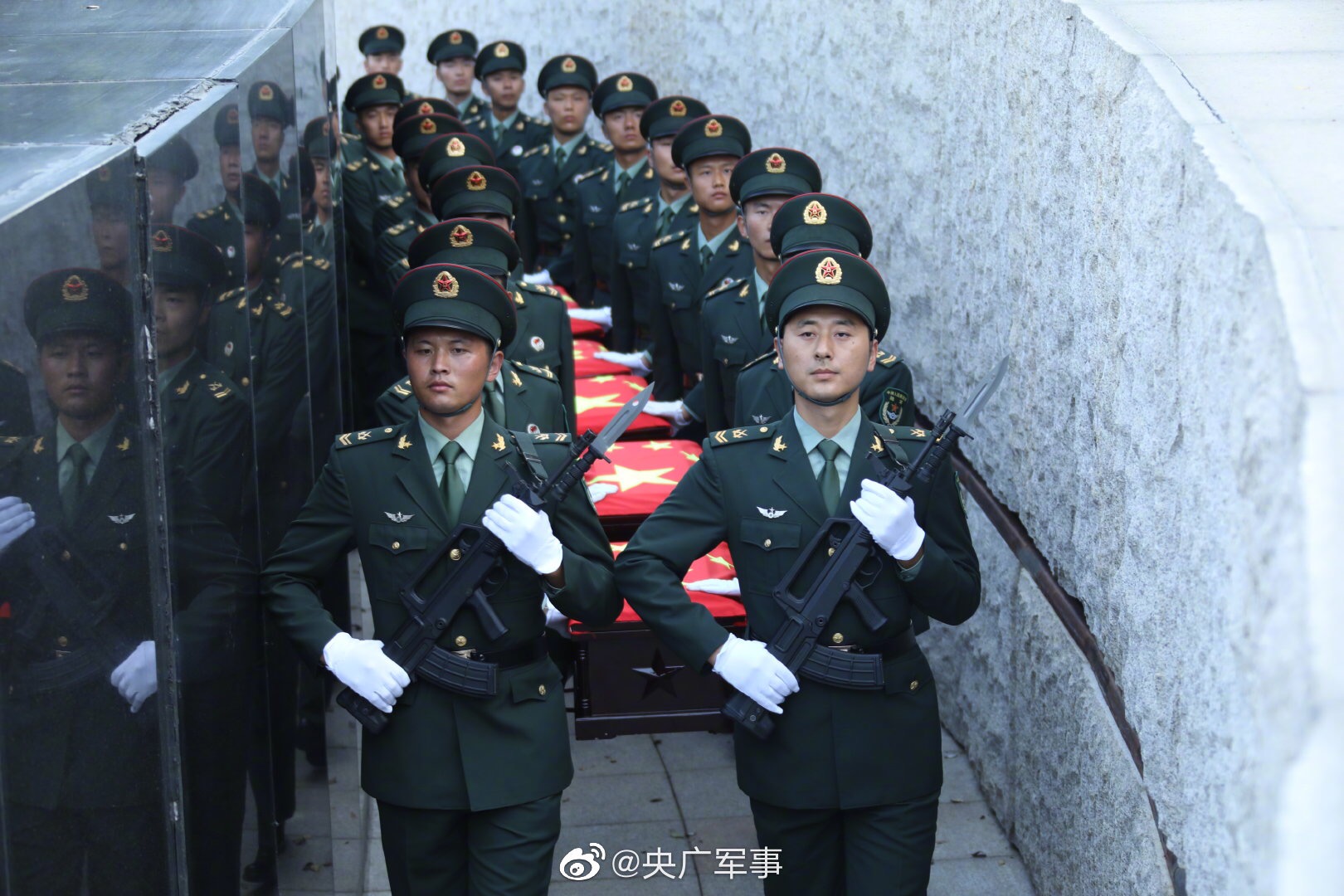 The remains of 117 Chinese soldiers who served in the War to Resist US Aggression and Aid Korea (1950-53) were buried in Northeast China’s Liaoning Province on Monday.

Burial rites were held at the Cemetery of Revolutionary Martyrs in Shenyang, capital city of Liaoning. 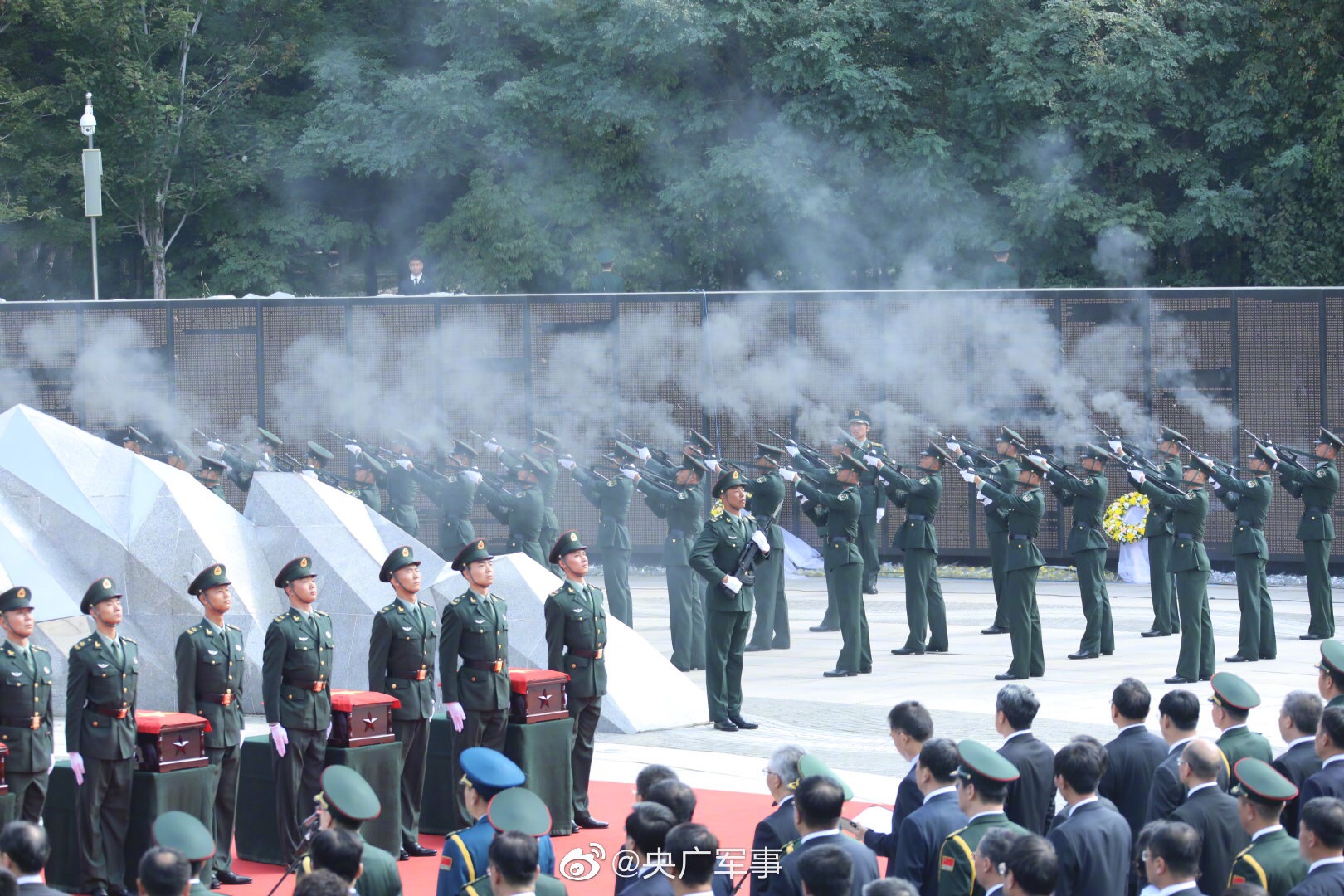 The remains of 117 Chinese People’s Volunteers’ (CPV) Army were handed over in Incheon, South Korea. China and South Korea completed the handover of the remains of 599 CPV martyrs from 2014 to 2019. 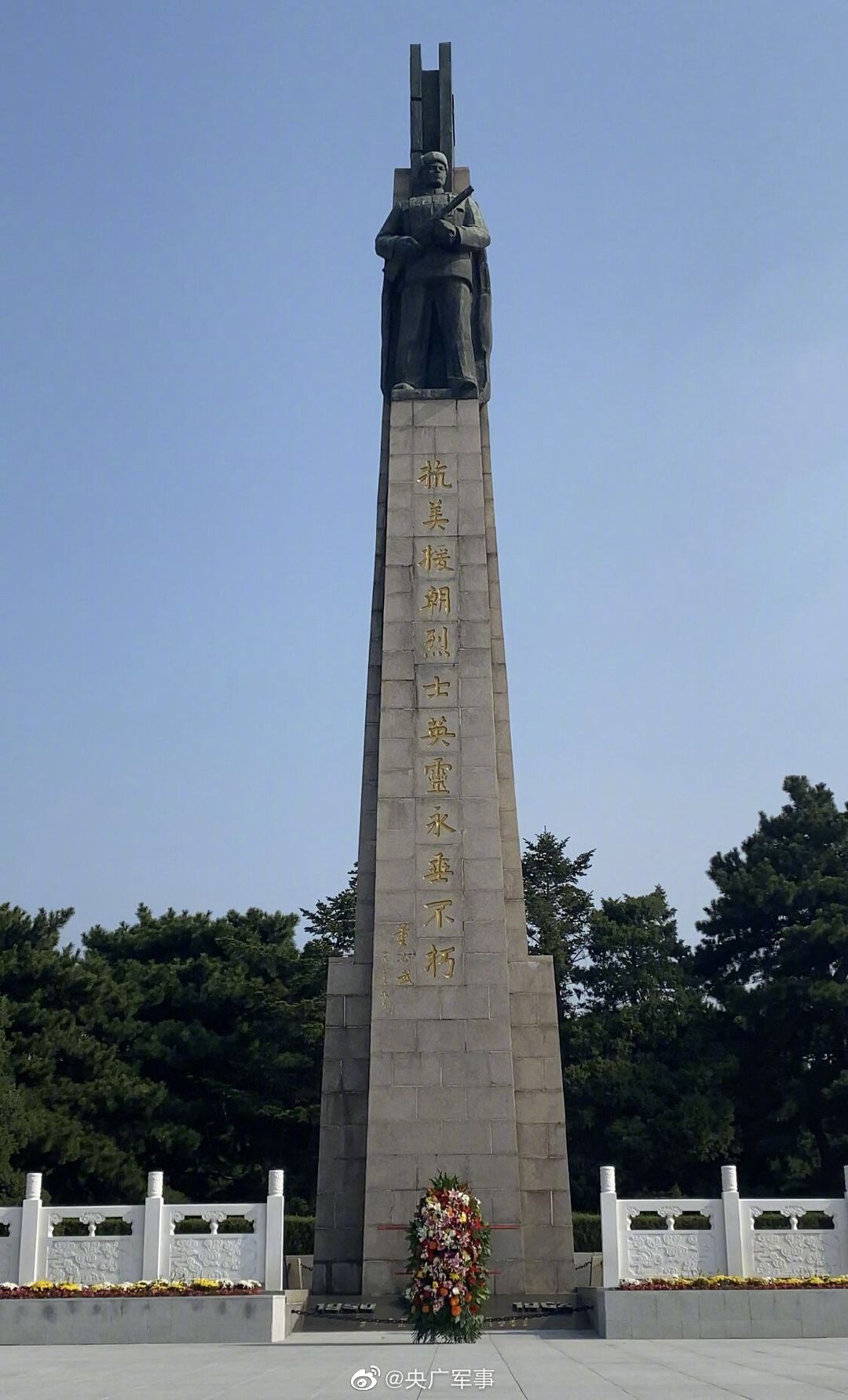 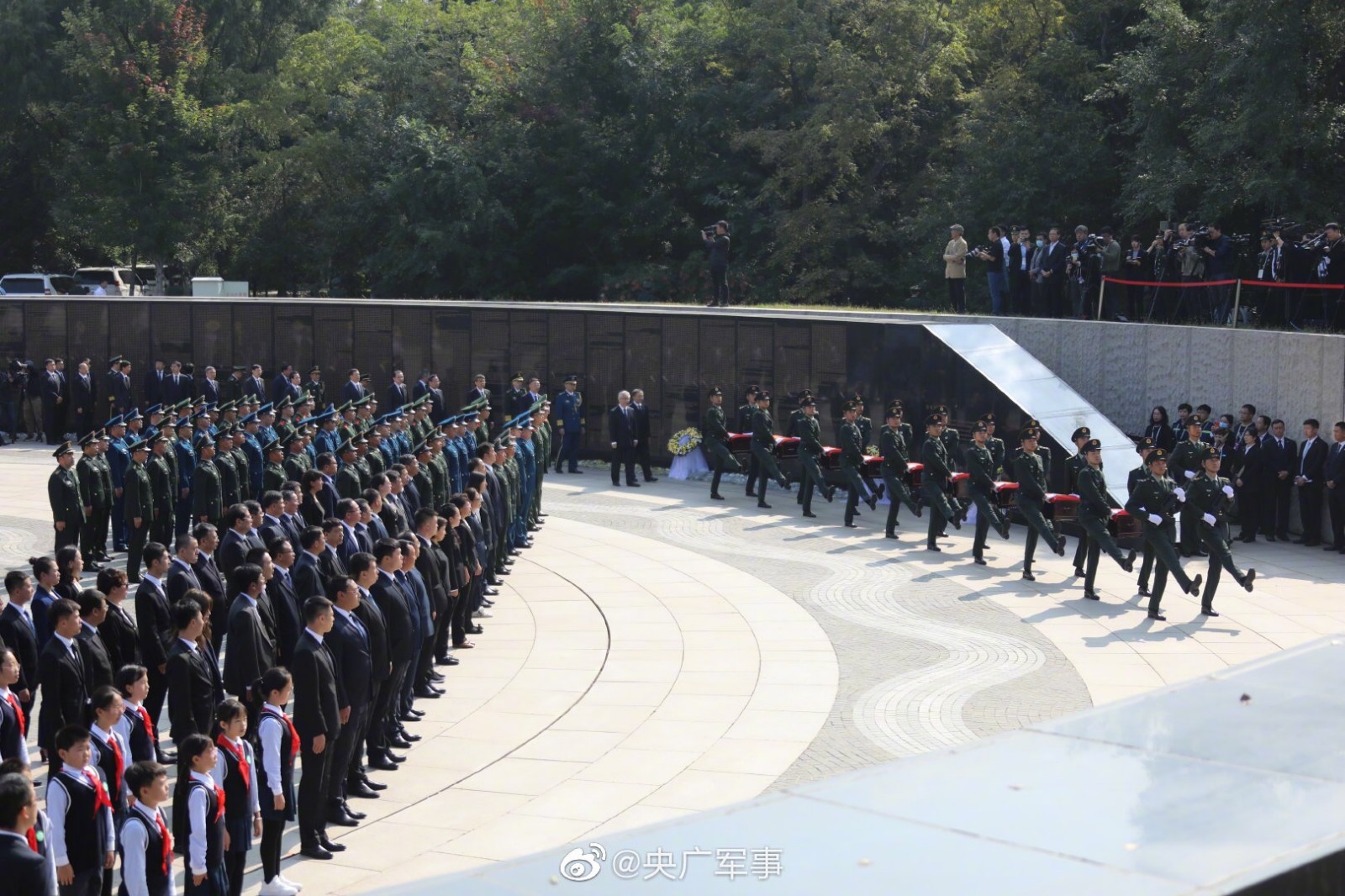