Shi Linjiao, 24, is a native of Shibadong, a mountainous village of the Miao ethnic group in Central China's Hunan Province. 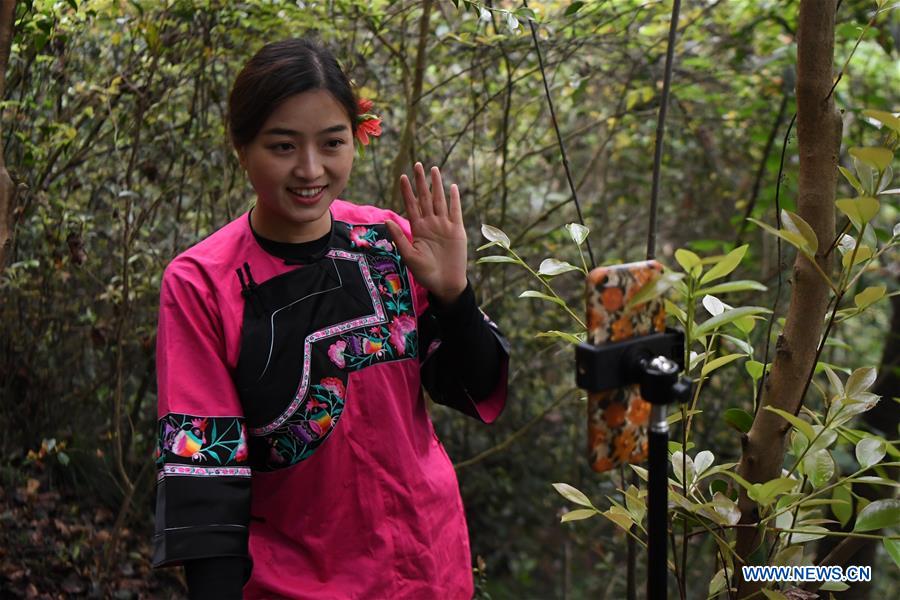 After graduating from a conservatory in 2019, Shi did publicity work for a company in Liuyang, another city in Hunan, and had a stable job with a decent salary. However, with a pioneering spirit, Shi thought that young people should be bold and seek their dreams. She resigned from the company in early 2020 and returned to her village and started a live streaming business in Shibadong Village. 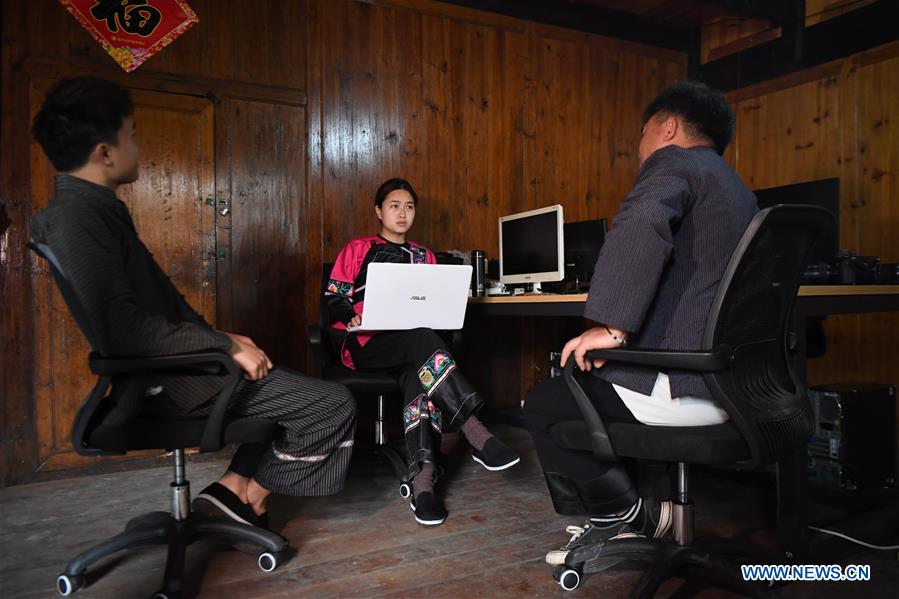 Shi teamed up with Shi Zhichun and Shi Kang, two college students who also came back to hometown after graduation. 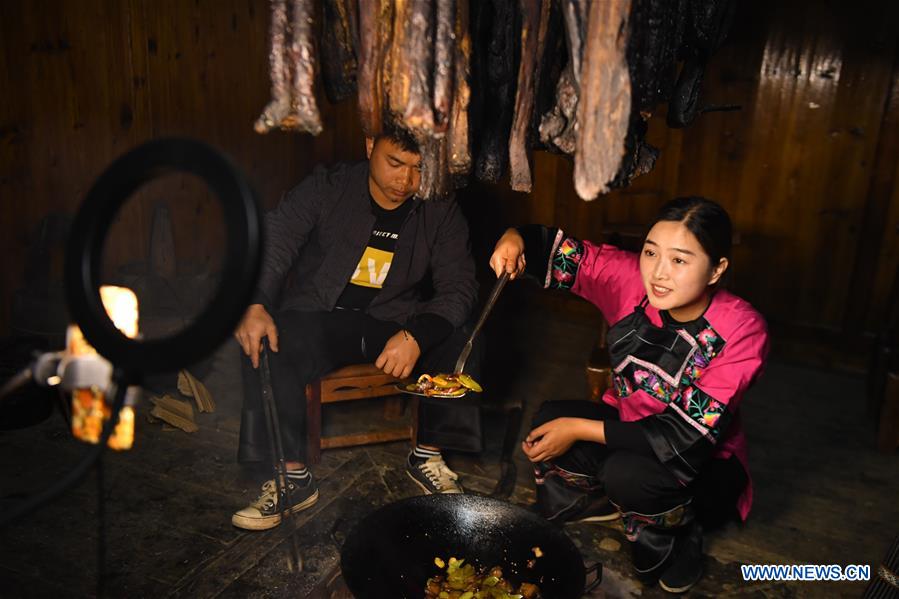 Growing up in the Miao village, Shi is familiar with the distinctive culture and daily life of the locals, from which she was inspired for her streaming work. In her videos, she presented ethnic culture-related activities, doing farm work, cooking Miao food and singing Miao folk songs. Shi and her team hope to help local villagers sell more specialities through their live streaming platforms which now have nearly 50,000 followers. "I want to contribute to my hometown through my career, realizing the value of my life," said Shi.

(Compiled by Hai Han, with input from Xinhua)