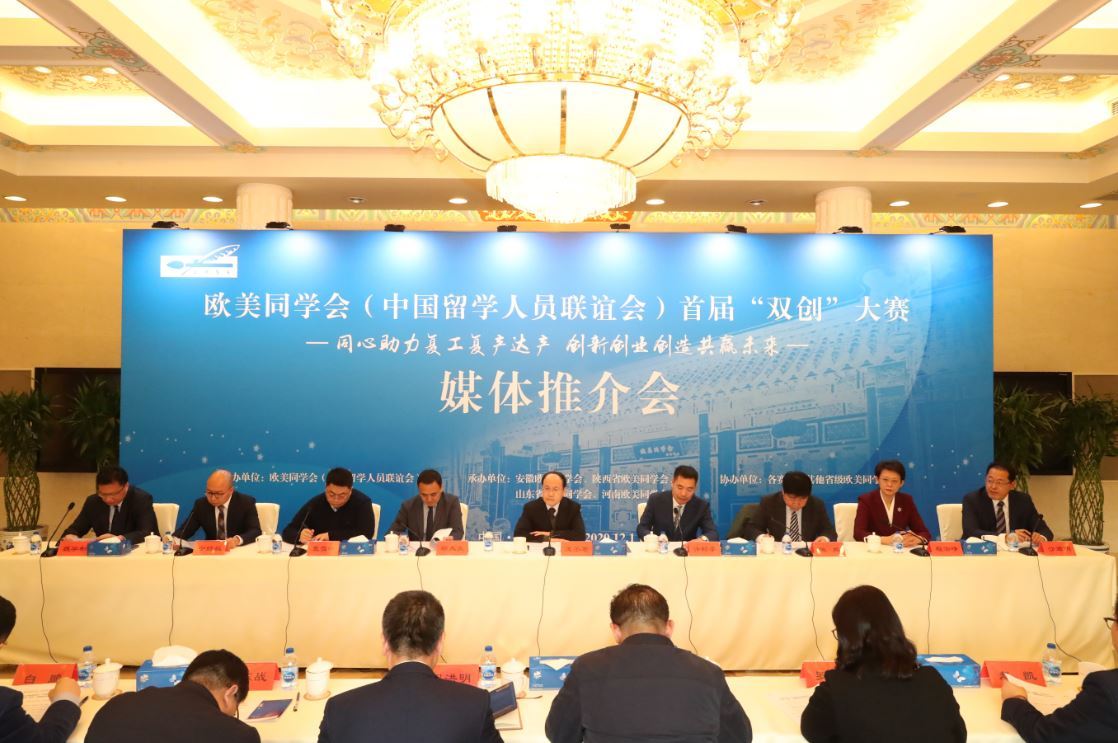 Wang Pijun, Party secretary and secretary general of Western Returned Scholars Association, said that the competition comes as China's economy is in a critical period of transformation and upgrading amid better control of the COVID-19 pandemic.

"In line with the nation's innovation-driven development strategy, the competition aims to give full play to the unique advantages of overseas-educated students to drive innovation and entrepreneurship," Wang said.

"It is also expected to promote the resumption of work and production, and further push forward the country's industrial transformation and upgrading as well as high-quality economic development," he added.

According to Wang, participated projects are set to pursue sustainability and should have the value of commercialization.

"The quantity of the projects doesn't matter but what is more important is that the technologies of these projects can be applied to solve problems," he said.