CHINA Reunification is wish of all compatriots

Reunification is wish of all compatriots 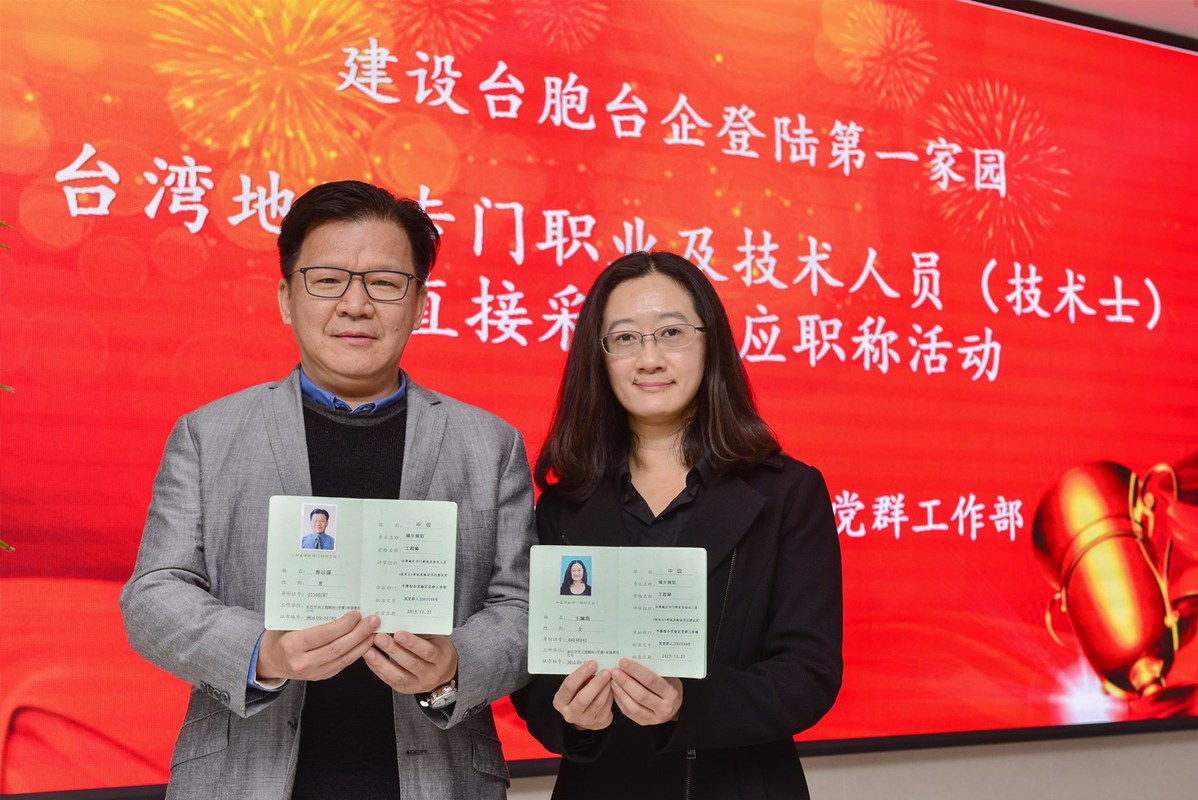 Solving the Taiwan question to achieve national reunification is the common aspiration of all Chinese people and meets the fundamental interest of the Chinese nation, said Liu Jieyi, head of the Taiwan Work Office of the Communist Party of China Central Committee and the Taiwan Affairs Office of the State Council.

Peaceful reunification and the "one country, two systems" policy are the basic principles for solving the Taiwan question, Liu wrote in an article published in People's Daily on Thursday.

He said the development and progress of the mainland fundamentally determines the direction of cross-Straits relations, as the mainland's GDP has expanded from 2.2 times that of Taiwan in 1992 to nearly 23 times the island's in 2018, according to Liu.

"The mainland will continue to increase its influence and attraction to Taiwan society and strengthen its leading role in the development of cross-Straits relations," he said.

"We will continue to move toward the goal of the complete reunification of the motherland. The Taiwan question arose out of national weakness and chaos and will surely end with national rejuvenation," he added.

Liu said the two sides have formed an inseparable community with a shared future. From 1988 to 2018, Taiwan residents made 104 million trips to the mainland.

The mainland is now Taiwan's largest export market, source of imports and destination for outbound investment, he said.

Liu said the mainland is taking the lead in sharing development opportunities with Taiwan compatriots and is gradually providing them with equal treatment in studying, running businesses and finding jobs on the mainland.

"Many Taiwan compatriots have seized opportunities to actively participate in the economic and social construction of the mainland and rely on the powerful backing of the motherland to achieve better development," he said.

"It has increasingly become the consensus of Taiwan compatriots that the future of the island depends on national rejuvenation," he added.

Liu said that based on the one-China principle, the mainland will continue to conduct dialogues with political parties, organizations and individuals in Taiwan on promoting the peaceful reunification of the motherland and reaching institutional arrangements for peaceful development.

He said the mainland will resolutely safeguard the country's sovereignty and territorial integrity, never tolerate the recurrence of the historical tragedy of national division and never leave any room for any form of "Taiwan independence" separatist activities.