BEIJING, June 26 (Xinhua) -- Chinese mobile game developers saw their sales revenue drop 10.85 percent year on year in May to 16.6 billion yuan (about 2.48 billion US dollars), according to a recent industry report. 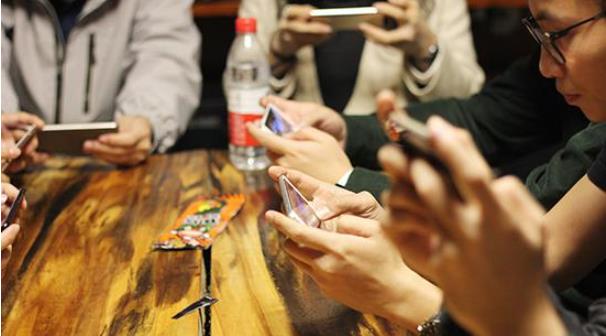 The revenue was also 2.15 percent lower than in April, according to the report released by CNG, a research institute on the gaming industry.

The decline in the mobile gaming sector has caused the gaming industry to shrink. Total sales revenue of the entire gaming industry decreased to 22.92 billion yuan last month, down 6.74 percent year on year, the report stated.

Overseas sales revenue of China-developed games stood at about 1.45 billion U.S. dollars in May, down by 5.8 percent from the previous month.