Li Yingzhi left her hometown of Guangdong in southern China when she was just 9 years old. Her aunt has established a Chinese restaurant in the Mexican city of Mexicali, and the offer of a job as a waitress was enough for her mother to move her entire family to the other side of the world. 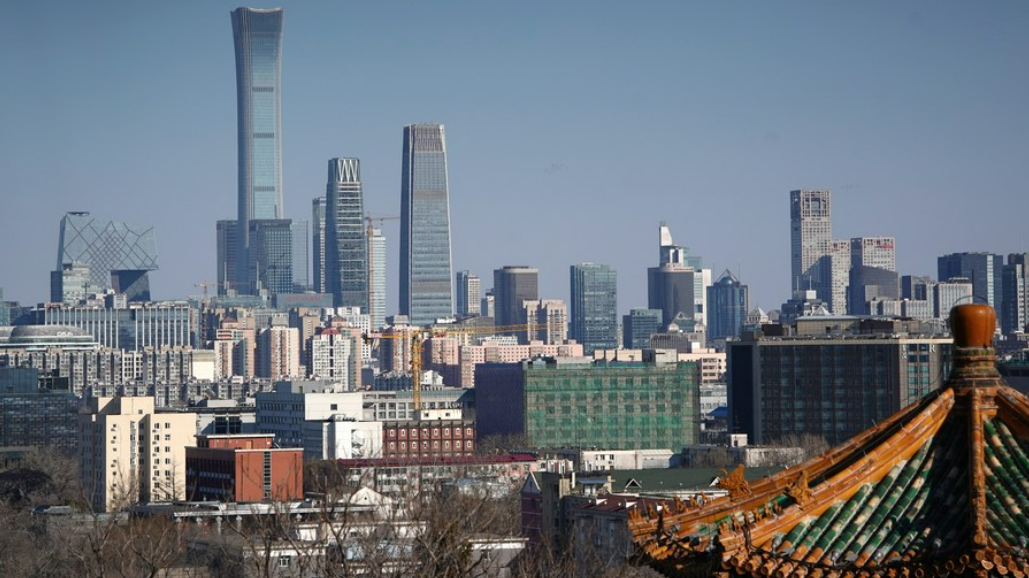 But today, at 20 years old, Li is a different person, and sees the country she left behind as equally changed.

China's economy has grown by more than 16 times in the past 20 years, according to the World Bank data, and more than tripled since Li left it to live in Mexico. And today with an economy poised to become the world's largest before 2030, as estimated by the Centre for Economics and Business Research, this second-generation migrant, the child of those who left the country seeking better opportunities, now sees China as her best option for a professional career.

"China is growing so fast, much faster than Mexico, and the country is much better than it was before," she told CGTN in a Mexicali restaurant. "And for people like me, who have learned an international culture, there are a lot of opportunities. I want to graduate, and then see if I can find a job at a Chinese company."

Li indeed will be a valuable human resource. With a degree in mechanical engineering, she also speaks two dialects of Chinese and two other languages: the Cantonese of her native Guangdong, Mandarin, Spanish and English from her childhood and adolescence spent along the US-Mexico border.

"A lot of Chinese companies want to do international business these days, so international Chinese citizens are very valuable," said Liang Qimei, the vice president of the China-Mexico Friendship Association in Tijuana, an organization working to promote Chinese culture and business in the Baja California region – a vital location for North American trade. "There are a lot of opportunities, and returning economic migrants are paid very well."

That's not the only reason Li wants to return.

"I go by my Mexican name Ana at school, and speak good Spanish, but in my heart I feel that I am Chinese, and I want to go and live in China," she told CGTN. "For my parents' generation, studying wasn't as important. The best outcome for a Chinese immigrant in Mexicali is to own and run a Chinese restaurant, but I want more than that. I want to create things, and build a career."

Just how easy it will be for Li to return to China is another matter. As a citizen of the People's Republic of China, she has every right to return, but readjusting to the culture of modern China – a country different from the one she left a decade ago – makes her nervous.

"I'm a little scared, because the work culture is very different there. They are much stricter than Mexicans when it comes to work, but I want to find a job with a Chinese company in Mexico, work here for at least a year to adjust, and then see if they offer me the chance to move to China."

And for those who are more used to the Mexican way of life, the country is presenting options as well. Mei Xiaoqi, Li's schoolmate, has lived in Mexicali since she was 5.

"I'm too used to the Mexican way of life, and I don't want to move to China," she told CGTN. "But there's a lot of investment from Chinese companies in this region, and they need international Chinese people for translation in order to do business here. There are also opportunities here."

For the next generation of Chinese immigrants, China's soaring growth is presenting opportunities both for a return to home as well as for the community abroad.