Today marks the first day of class in China, when millions of students start their new academic year.

Twenty-nine days later, China will officially celebrate its 70th founding anniversary. Patriotism is widely regarded as the best theme of the first lesson this year.

President Xi Jinping has been attaching importance to patriotic education. He stressed on multiple occasions that  Chinese youth are the future of the country and hope of the nation, and should ardently love their country.

His sense of responsibility and mission to the country has been shaped since childhood. 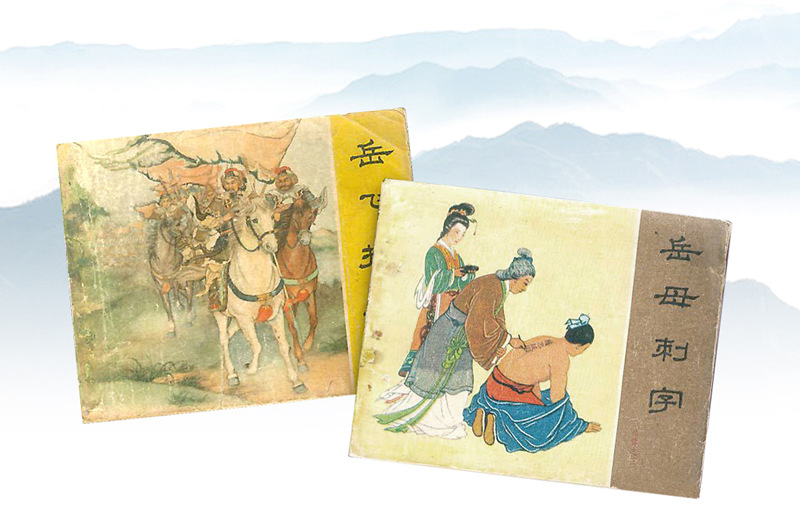 When he was five or six years old, his mother bought him comic books about Yue Fei, a patriotic military commander of the Southern Song Dynasty (1127–1279) and a national hero, and told him about how Yue devoted his life to the country, and that Yue’s mother placed a tattoo of four characters, jingzhong baoguo, to serve the nation with utmost loyalty, on Yue’s back.

"I said 'it must hurt a lot to tattoo the characters'! My mother responded, 'Yes, it hurts. But [Yue] would remember that in his heart,'" Xi Jinping recalled in an article.

"Since then, jingzhong baoguo has been kept in my mind and become my lifetime pursuit," he said.

Xi has always encouraged young people to establish an ambition to serve the country from the beginning.

"Only by integrating the ideal of life into the cause of the country and the nation can we finally achieve a career," he said. 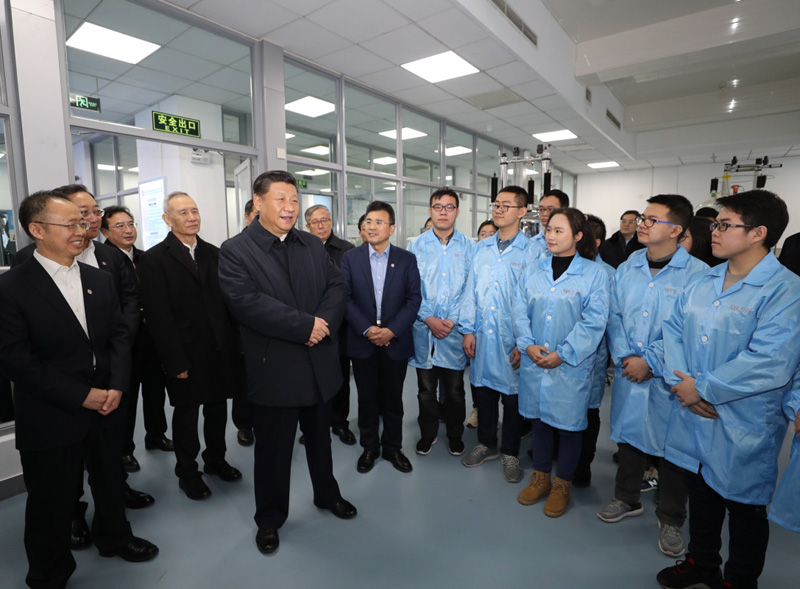 Here are some quotes of Xi to encourage young people and promote patriotism.

Living one's life is like buttoning up one's jacket. If the first button is not fastened correctly, the rest will never find their rightful place. The buttons of life should be fastened well from the very beginning.

—Xi Jinping, at a symposium with Peking University staff and students, May 4, 2014

Young people should not only care about their family and country, but also for humanity.

—Xi Jinping, at a gathering to mark the centenary of the May Fourth Movement, April 30, 2019

Young people with great ideals and strong beliefs are an invincible driving force of a country and a nation.

—Xi Jinping, at a gathering to mark the centenary of the May Fourth Movement, April 30, 2019

Patriotism is the core of the national spirit of the Chinese nation.

—Xi Jinping, at a symposium to mark the 69th anniversary of victory in the Anti-Japanese aggression War, Sep. 3, 2014

The fate of the motherland and the destiny of the party and socialism are inseparable.

To carry forward the spirit of patriotism, we must safeguard the unification of the motherland and national unity.

Only by integrating the little self into the big self will a person has the same mind wide as the sea and lofty as the mountain.

—Xi Jinping, during a visit to the university of  the Chinese Academy of Sciences, July 17, 2013 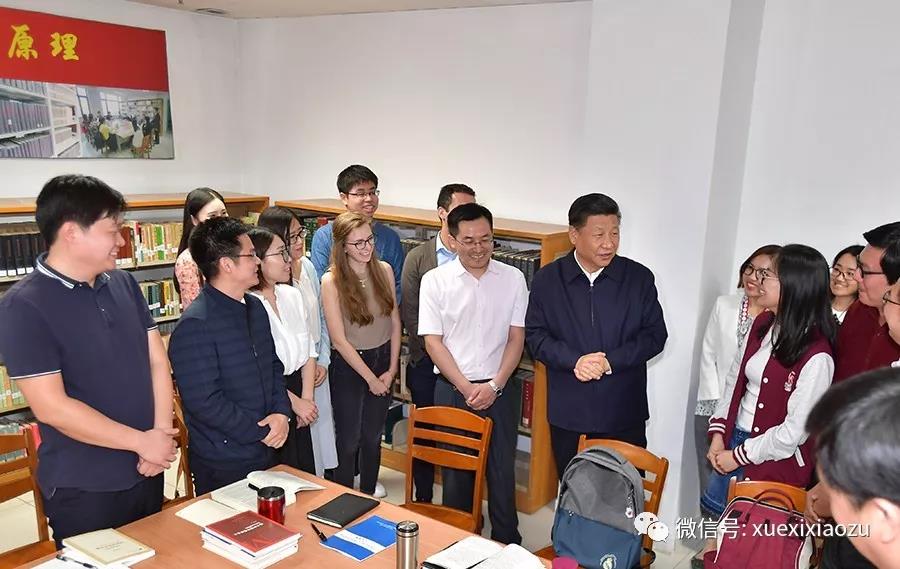 Patriotism has always been the main theme and a powerful force that inspires the people of all ethnic groups in China to strive for self-improvement.

—Xi Jinping, at a gathering to celebrate the 100th anniversary of the Western Returned Scholars Association, Oct. 21, 2013

China's destiny is closely related to the fate of the world. We must combine the spirit of carrying forward patriotism with the further opening up to the outside world, respect the historical characteristics and cultural traditions of all countries, respect the development paths chosen by their citizens, be good at seeking wisdom from different civilizations, absorb nutrition, and enhance the vitality of Chinese civilization.