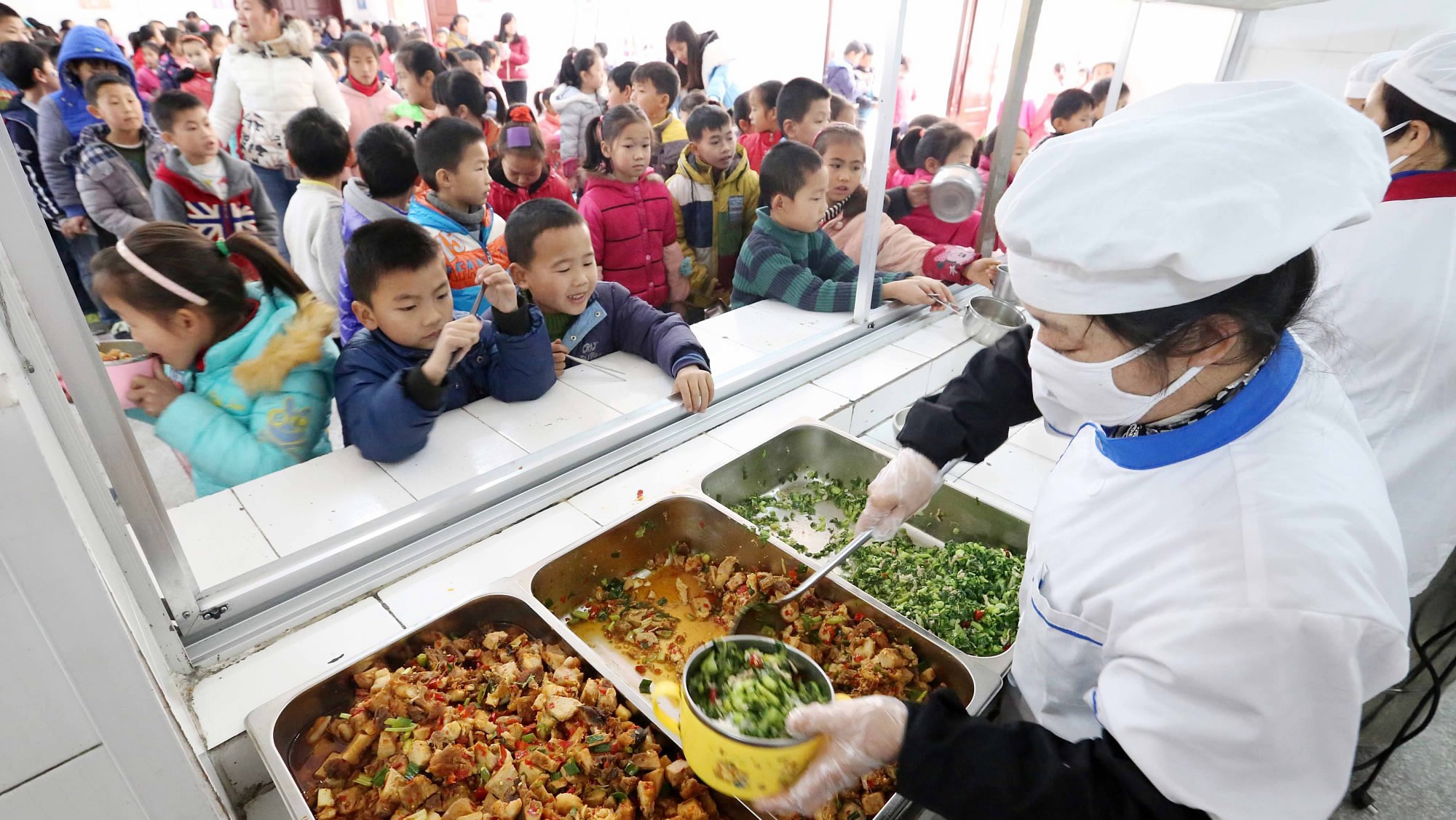 BEIJING, Oct. 31 (Xinhua) -- Chinese Premier Li Keqiang has signed a decree to release the revised regulation on the implementation of the Food Safety Law, according to a statement of the State Council.

The regulation, to be effective on Dec. 1, underscored tougher supervision, requiring governments above county levels to establish a uniform and authoritative supervision mechanism to enhance regulatory capacity building.

The rules comprising 86 articles of 10 chapters also made supplementary regulations on random inspections and other supervisory means. In addition, they put in place a system to blacklist serious perpetrators and a joint punishment system for discredited enterprises.

Fundamental systems concerning risk monitoring and the establishment of food safety standards were optimized, while the scope for enterprise standards to be put on file was clarified, noted the statement released Thursday.