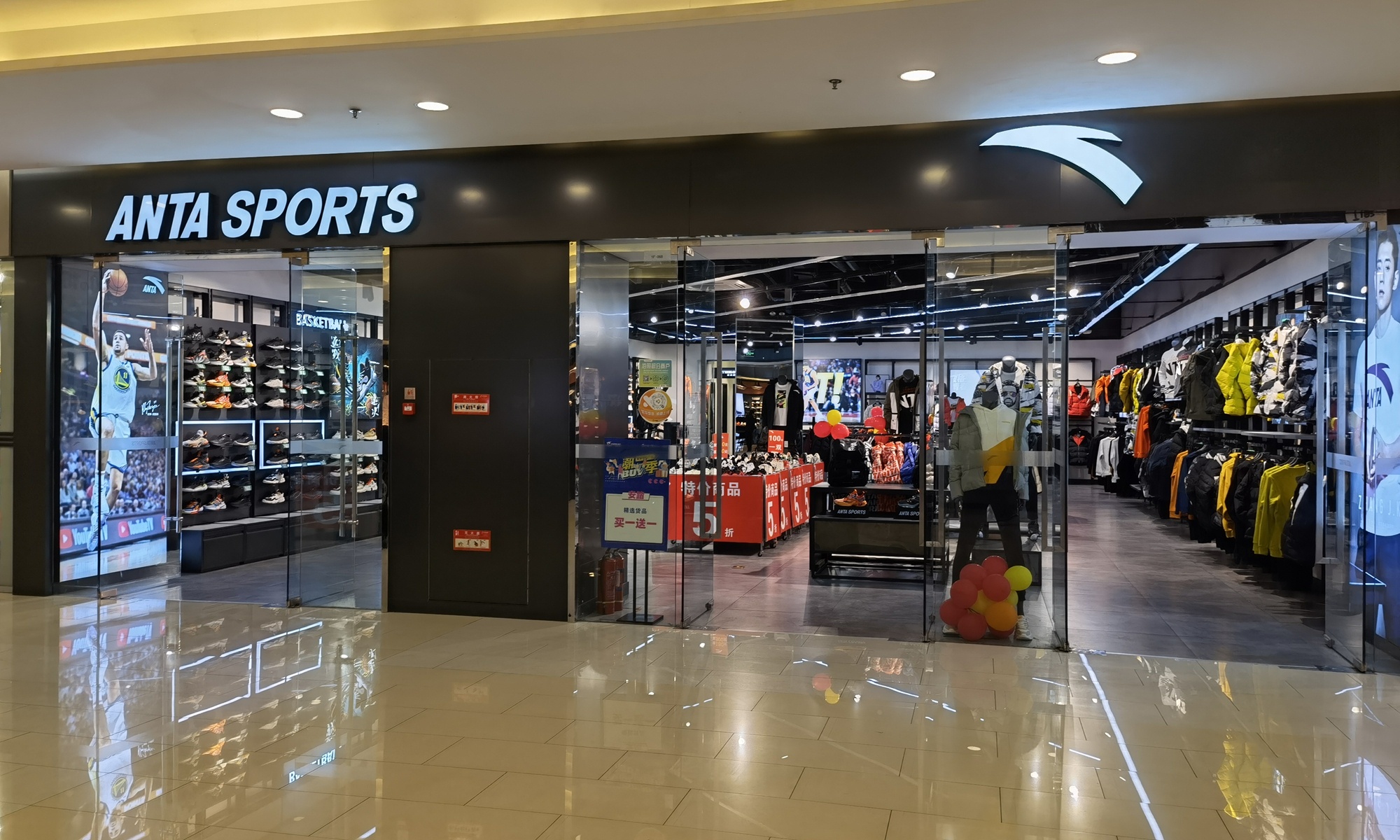 Amid the crackdown on the Chinese textile industry by Better Cotton Initiative, a non-governmental organization that has halted the use of cotton from Northwest China's Xinjiang Uygur Autonomous Region, Chinese sportswear brands including Anta and Li-Ning have seen an increase in sales as a growing number of consumers in China are choosing domestic brands that use Xinjiang cotton.

Chinese sportswear brands used to lag behind foreign ones, but data from e-commerce platform Tmall.com shows that sales of Anta products surpassed those of Adidas and Nike from January to July, marking the first time a Chinese brand has ranked top.

Chinese netizens hailed this progress, with some saying they have been waiting a long time to see the rise of Chinese brands.

Sales for Adidas in China reached 2.4 billion euros (around $2.84 billion) in the first half of this year, the Xinhua News Agency reported. The brand saw its Q2 revenue for the Greater China region fall by 16 percent year-on-year.

"The current market demand has been biased toward Chinese local brands rather than global brands," said Kasper Rorsted, CEO of Adidas AG.

According to data from iiMedia Research, sales of Chinese homegrown brands were particularly strong in the first six months of 2021, with an annual growth rate of 41.6 percent.

More importantly, the expansion in sales was coupled with sharp growth in profitability, with an average annual profit growth rate of 65.3 percent for leading Chinese brands.