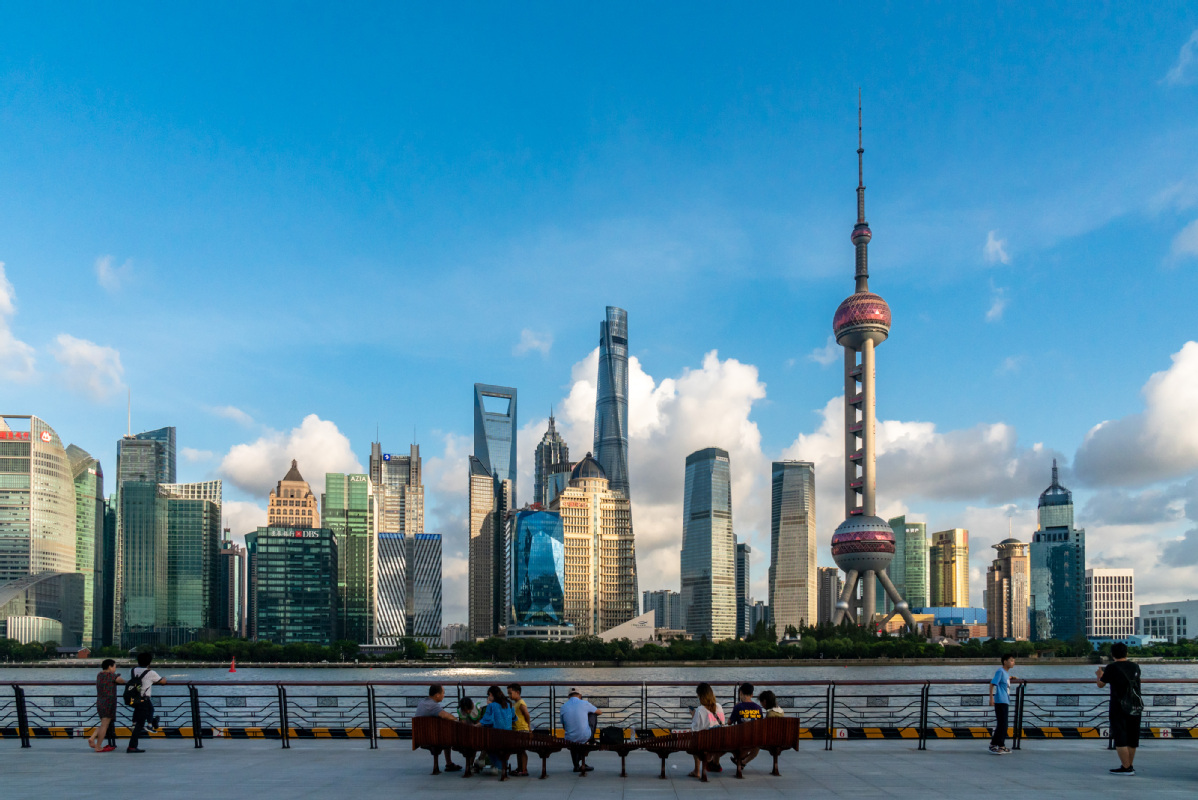 Downward pressure on the economy may be rising due to the resurgence of local COVID-19 cases and recent heavy rains in some areas, but China remains staunchly committed to financial risk prevention as well as avoiding measures aimed just for short-term GDP growth, experts said on Wednesday.

So, the country is unlikely to loosen regulations relating to debt financing of property developers and local governments, they said.

Instead, China will likely ease macro policy moderately, with focus on bolstering emerging industries and smaller businesses to stabilize the economy, they said.

Their comments took stock of the general discourse among economists centering on whether or not China will dilute its de-risk efforts in areas like the property sector to shore up growth.

"China has begun to give more heft to stabilizing growth, but this by no means indicates that it will return to the old mode of stimulating growth through heavy debt financing by property developers and local governments," said Hu Zhihao, deputy director of the National Institution for Finance & Development, a Beijing-based national think tank.

"The government will instead boost credit growth in sectors conducive to economic restructuring, such as small and medium-sized enterprises, emerging industries and technologies, and the new energy sector, while becoming more tolerant of the risks brought by this process," Hu said.

The government is likely to adjust the macro policy to buffer downside economic pressure, with fiscal policy set to accelerate budgeted spending and tap into this year's local government special bond quota in the rest of the year. The monetary policy stance, meanwhile, has been shifted from tightening to neutral, Zhu said.

But industry policies to resolve risks in critical areas like debt of State-owned enterprises, local governments and property developers, and the shadow banking sector will continue throughout the year, he said.

China's determination to combat financial risks amid economic headwinds highlights the country's economic governance principle, including the need to maintain strategic resolve and be prepared always to deal with the worst-case scenario－part of Xi Jinping Thought on Socialist Economy with Chinese Characteristics for a New Era.

Experts said China's overall stable financial situation has contributed to global financial stability, but the nation must deal with rising domestic and external risks, especially any defaults by large property developers, fiscal sustainability of some local governments, and the anticipated US Federal Reserve's asset purchase tapering.

Dong Dengxin, director of the Wuhan University of Science and Technology's Finance and Securities Institute, said China's prudent policy stance in face of COVID-19 has made it a key pillar of global financial stability.

"The nation should continue to play this role by sticking to high-quality development that refrains from ultra-loose monetary condition to stoke GDP growth," Dong said.

The country is expected to withstand the risks stemming from any Fed tapering, which could exert pressure on emerging-market economies to tighten their monetary policies, and conflict with the need to keep domestic economic stability, he said.

Zhu said the possibility of defaults by somewhat systemically important institutions cannot be ruled out in the coming months. But the government will draw up response plans in advance to minimize spillovers of the possible defaults and engage in more effective market communication about the risks and plans, all of which should help forestall secondary risks.