CHINA River all lit up to celebrate the holiday

River all lit up to celebrate the holiday 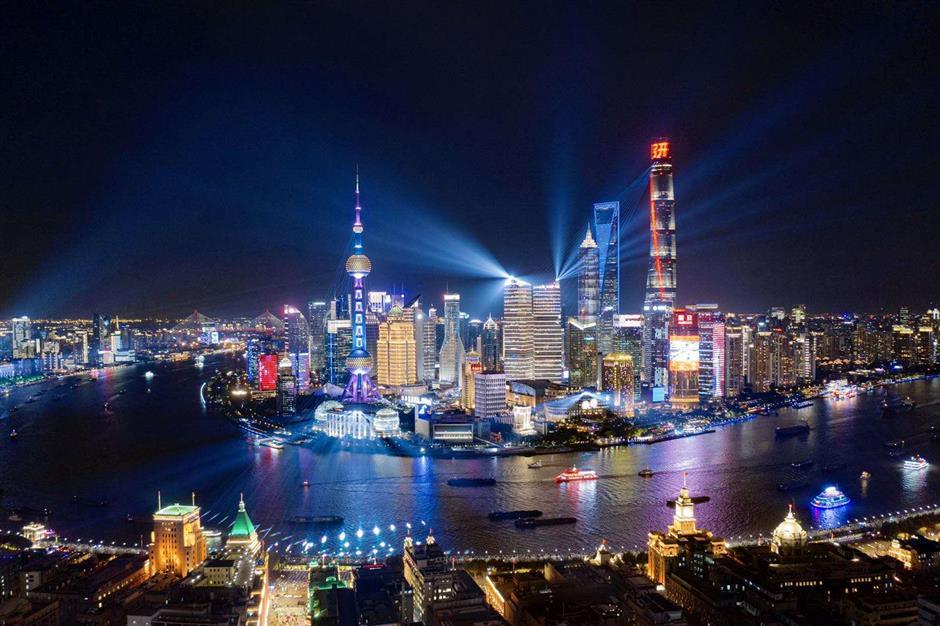 Light shows will illuminate the Huangpu River between Wednesday and October 7 to celebrate the National Day holiday, authorities announced on Tuesday.

Nine light shows, each lasting five minutes, will be staged from 6:30pm to 10:30pm every 30 minutes per night, the Shanghai Greenery and Public Sanitation Bureau said.

They will feature a combination of laser lights on buildings along both banks of the river and music, representing an open, all-embracing, and innovative city image and Shanghai residents' wishes for family reunions of all Chinese people and the nation's prosperity, the bureau said.

The city's landscape lights will be turned on between 6pm and 11pm during the holiday, the bureau said

The North Bund and Lujiazui are recommended as places to appreciate the shows and residents and tourists are being reminded to wear masks and socially  distance when watching the shows. 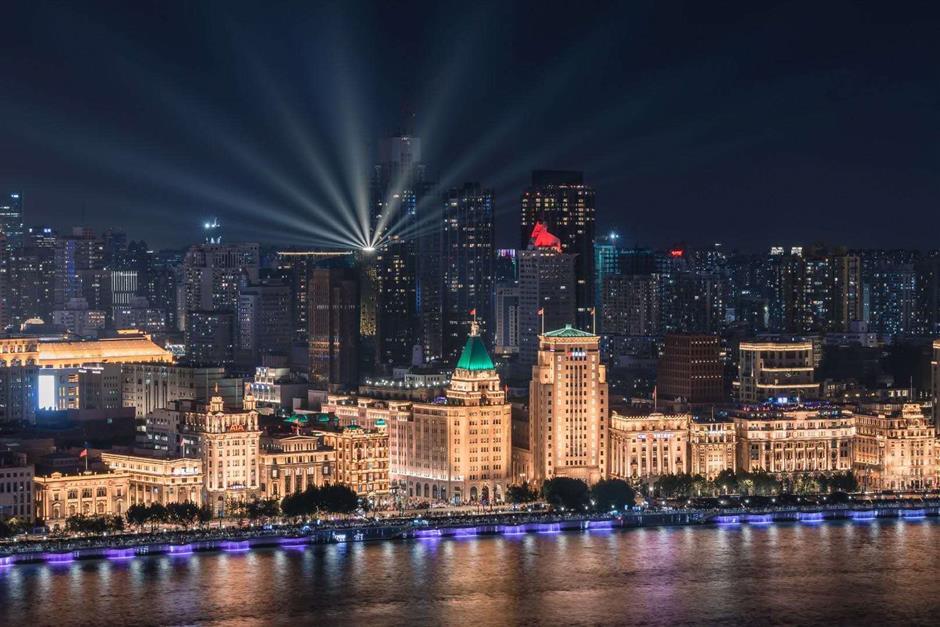