Cities around China started encouraging people to run roadside stalls on streets over the weekend. “Street stall economy” is becoming a trending topic on social media.

China is facing a bleak economic situation after the novel coronavirus outbreak, so allowing vendors to set up booths in designated areas on streets is a much-needed move to ensure employment, boost people’s well-being and revive local economies. These small-scale businesses not only give many unemployed people a way to help themselves, but also provide goods and services for reasonable prices to low-income people. 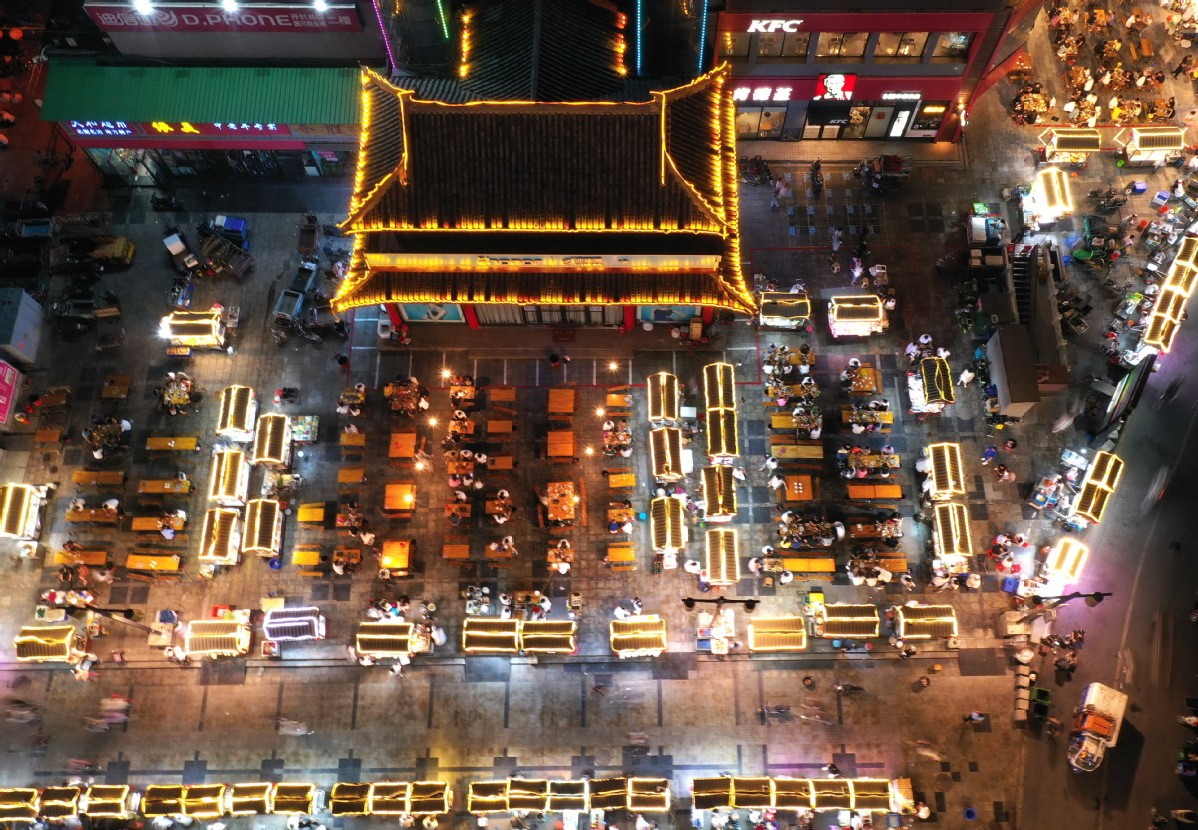 “Street stall business” is not novel for Chinese people. When a great number of factories laid off people during the Asian financial crisis in the late 1990s, authorities began to support the nighttime and street stall business to help those who were facing economic difficulties.

Given this, city administrators have assigned designated areas for vendors. Vendors also have to pass environmental protection assessments and operate in an orderly manner. In this way, street stall business reaches a balance between keeping order and helping the economy.

(Compiled by Chen Tianxin; with input from China Daily)