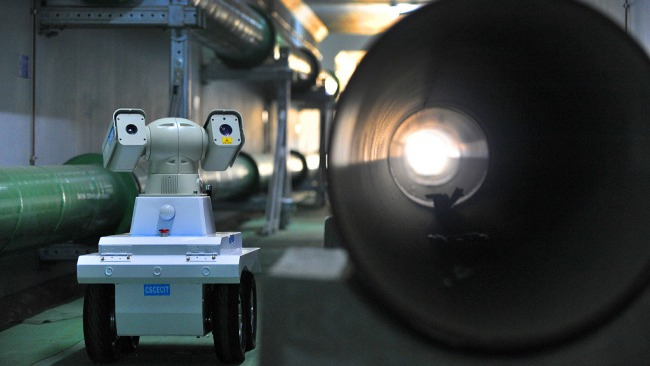 A robot patrols an underground pipe network in Xi'an, capital of Shaanxi Province, May 28, 2018. (Photo: VCG)

Robots have been dispatched to patrol an underground pipe network being built in the city of Xi'an, capital of northwest China's Shaanxi Province, according to local authorities. 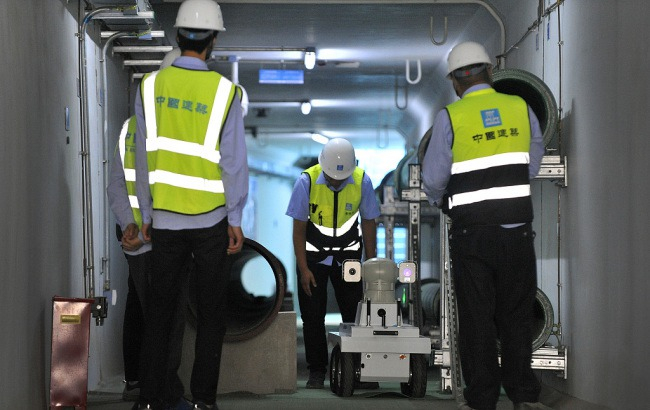 The robot "security guards," 0.8 meters in height, are able to patrol the underground project independently for 24 hours a day.

They can automatically report to management personnel if they malfunction.

The patrolling robots can cover blind spots neglected by human workers and improve the security management of the project. 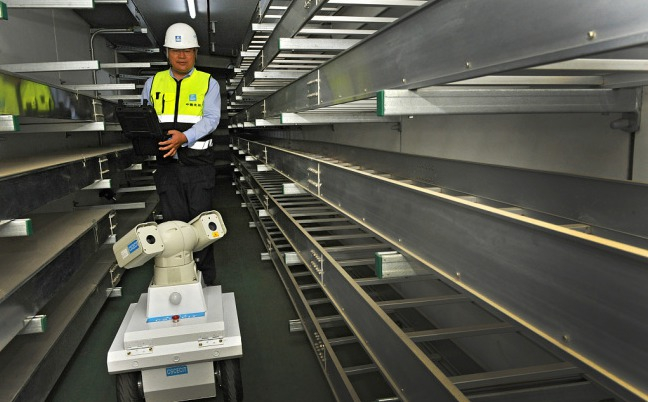 The underground pipe network is an important part of the infrastructure of the city and will solve the problem of "zipper chains" on the road.