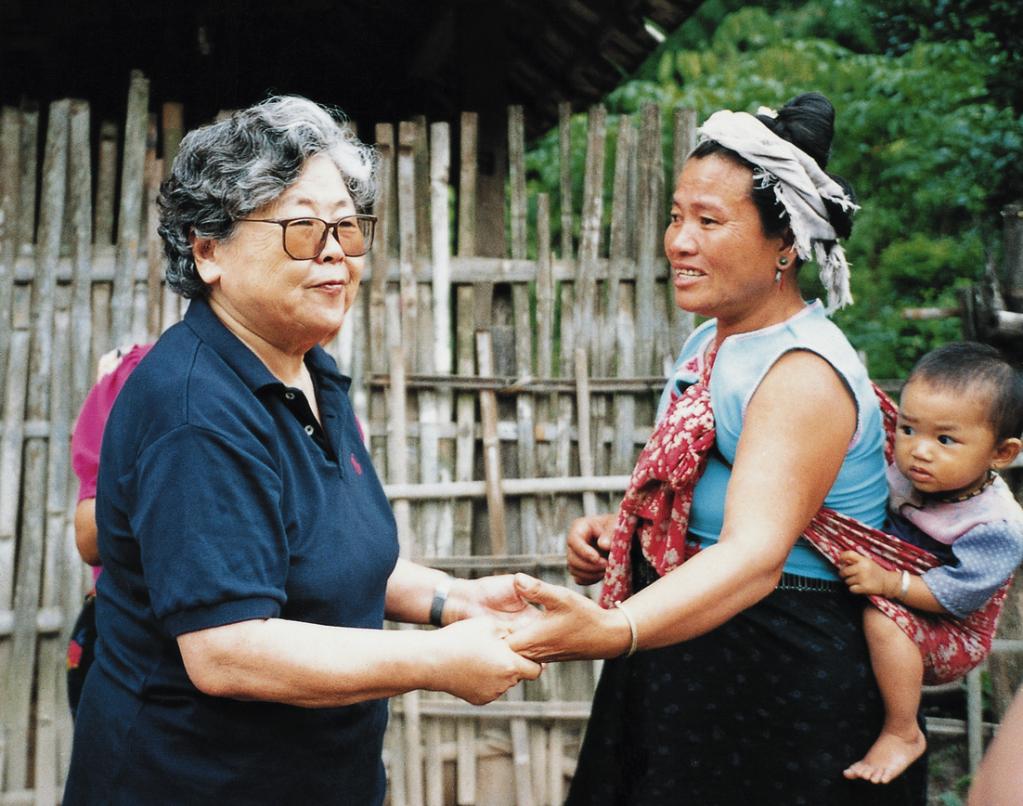 A centenarian Chinese medical specialist was granted the title "Role Model of the Times" on Friday in recognition of her dedication to leprosy prevention.

On her 100th birthday three days ago, the world-renowned expert made a simple wish: may all humankind get rid of the infectious disease as soon as possible.

This is Dr. Li Huanying, who has dedicated her life to leprosy prevention and treatment. The short-term combined chemotherapy she has promoted is widely recognized by the World Health Organization (WHO) and globally, bringing tens of thousands of leprosy patients back to normal life.

Li worked at the WHO for seven years as one of its first officials. The intertwined conditions of disease she has seen in many countries aroused her concerns to her home country. Declining the WHO renewal, she returned to China in 1958 after several setbacks.

“I am Chinese. My roots are here, so is my career. There will be no value of my life if I leave my country,” said Li.

Leprosy is a stubborn infectious disease with a history of more than 3,000 years. Patients suffer from not only facial disfigurement and limb deformity, but also serious mental torture from social discrimination. Since there was no effective medicine before, the most humane treatment was to isolate them to remote places.

Li then headed to Beijing Tropical Medicine Research Institute of Beijing Friendship Hospital in 1978. Li, as a researcher, applied for a WHO permission on an experimental project of combined chemotherapy in China, and began her path of pilot treatment in "leprosy villages" in stricken provinces of Yunnan, Guizhou and Sichuan.

To eliminate fear and despair, she never shied away from contact without any protective gear, like shaking hands, touching shoulders or even hugging. It’s a brave challenge to the social prejudices that have been formed over thousands of years.

In a few years, her firm steps to every area with leprosy patients in the three provinces reduced the number of patients from 110,000 to less than 10,000 nationwide. The annual recurrence rate dropped to 0.03%, far lower than the 1% standard set by the WHO. Today, the number is as low as 3,000.

Her contributions won her an award for lifetime achievements in the prevention of leprosy in China at the 19th International Leprosy Meeting in September 2016. She was also awarded first prize of the National Science and Technology Progress Award and the 2019 Role Models of Dedication. 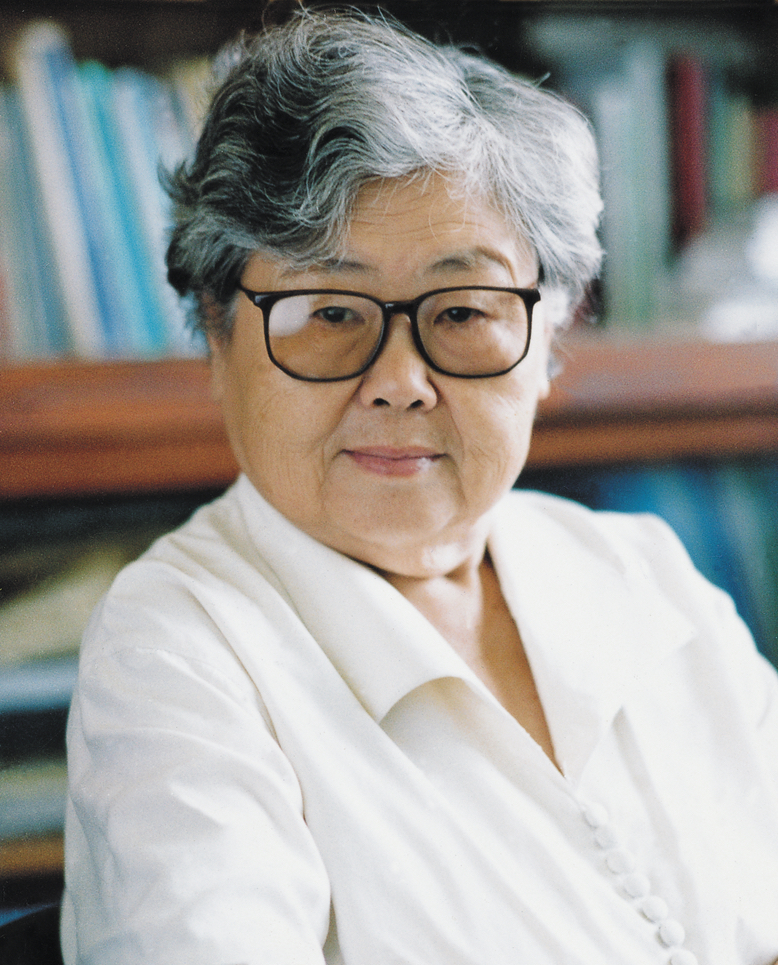 On December 27, 2016, the 95-year-old Li finally realized her dream and became a Chinese Communist Party member.

"Joining the party is the same as doing research, which are both in pursuit of the truth. Being a party member to fight for the rest of my life in my medical career is my most important wish."

Unsurpassed praise won her high praise in academic circles at home and abroad, but she never rested on her laurels. “I have not done enough to completely defeat the disease. I am always striving for a leprosy-free world for the party and the people.”