CHINA Root cause of US opioid crisis 'not China'

Root cause of US opioid crisis 'not China' 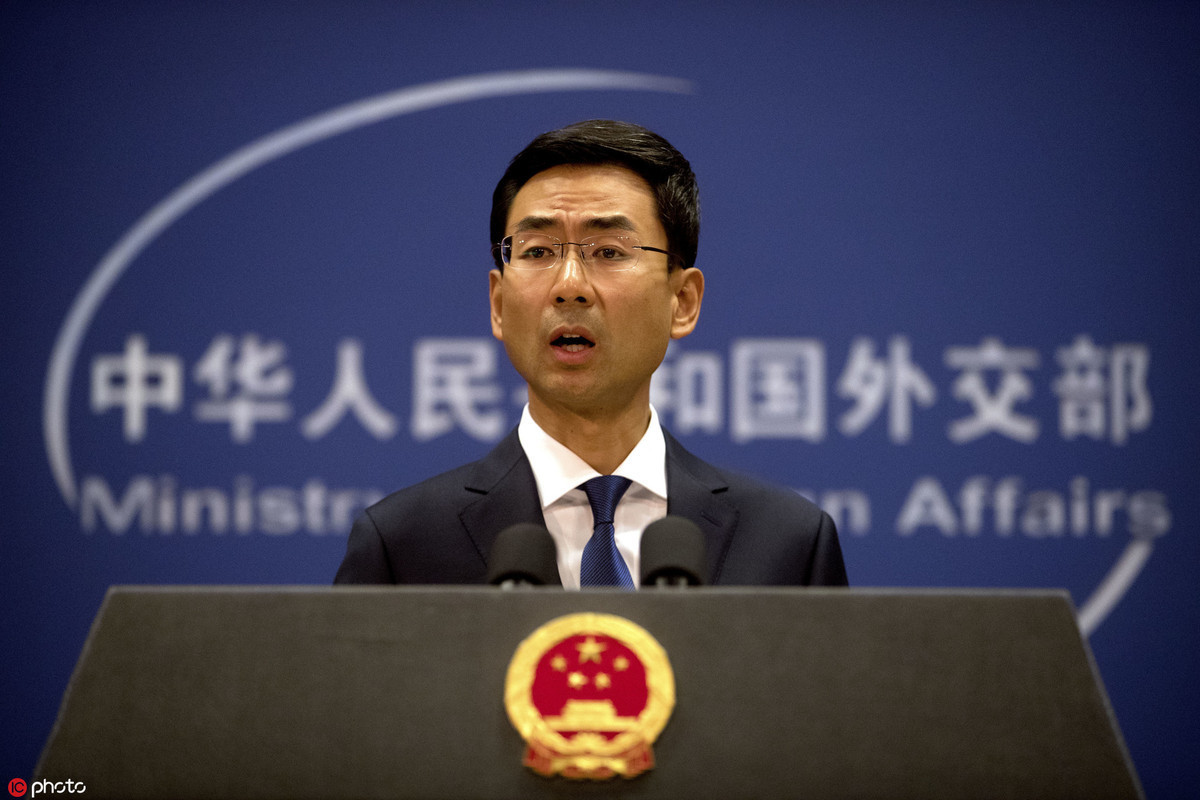 China is not to blame for opioid abuse in the United States, the Foreign Ministry said on Monday, calling for the US to objectively view efforts China has made to fight fentanyl trafficking.

China said it would add all fentanyl-related substances to a supplementary list of controlled narcotics and psychotropic substances for nonmed­ical use on April 1, which it did on May 1.

Such steps show the Chinese government's determination to safeguard the Chinese people's lives and health, as well as its sense of responsibility to actively participate in global drug control and to maintain world peace and stability, Foreign Ministry spokes­man Geng Shuang said.

Geng spoke at a daily news briefing after US President Donald Trump said on Twitter on Friday that he is ordering US delivery firms to search for and refuse all deliveries of fentanyl from China. FedEx, United Parcel Service and the US Postal Service said on Friday they are already working to stop traffickers, according to Reuters.

China has made all-out efforts to stop trafficking of fentanyl-related substances since it put the new list into use, such as overseeing delivery firms to make sure parcels are sent using real names and asking customs to ramp up probes of suspicious international deliveries, Geng said.

"The data provided by the US Drug Enforcement Administration shows that after China announced the listing of all fentanyl-related substances as controlled narcotics, US Customs and Border Protection reported only four cases of trafficking of the substances from China in the second quarter," Geng said. "This shows that the measures China has taken are indeed effective."

The number of people killed by fentanyl in the US, however, is still high, Geng said. "This speaks volumes about the US opioid crisis arising from many factors, and that the root cause is not China."